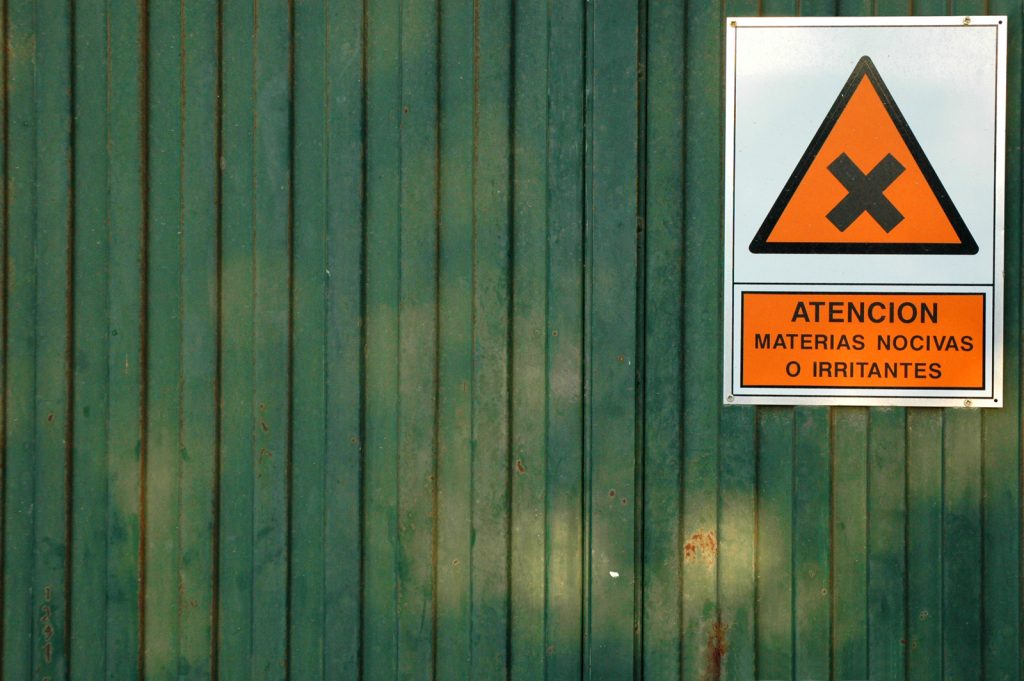 A unique feature of our American federal system is the separate yet intertwined system of state and federal courts. Sometimes a dispute may begin in a state court and end up in federal court. And sometimes, there may end up being parallel proceedings in both the state and federal systems. There are limits, however. A federal court can decline to hear an action if there is a parallel proceeding in the state court system. Recently, the Fifth Circuit Court of appeal was called upon to determine whether a district court erred when it declined to hear a declaratory action and related counterclaims.

In May 2012, Jeffrey Dugas II purchased an Icee cup drink from the Regency Inn in Lafayette, Louisiana. Dugas sustained injuries from the Icee cup, which was found to contain toxic chemicals; specifically sodium hydroxide, a chemical found in the hotel’s laundry facility. Sohum LLC, the owners of the Regency Inn, filed a lawsuit against their insurance provider, Century Surety Company after the insurer declined to defend Sohum in a court case brought by Dugas. Century then filed a declaratory action in federal court asking for a declaratory judgment stating that the insurance policy Sohum had in force at the time of Dugas’ injuries excluded coverage for injuries caused by harmful materials. Since Dugas’ injuries were the result of laundry chemicals, Century claimed that Sohum’s insurance policy did not cover the injuries.

Sohum brought counterclaims against Century, alleging that the insurer breached their contract by refusing to defend them in court and provide coverage for the injuries Dugas sustained. Further, Sohum claimed Century refused coverage in bad faith; that the insurer was reliable through the doctrine of estoppel based on “unspecified prior representations”; vicarious liability based on misrepresentation by the insurance company’s agents; and, lastly, unfair business practices based on the insurer’s failure to reveal material facts to Sohum. Century filed a motion to dismiss based on Sohum’s counterclaims of bad faith and unfair commercial practices.

The District Court granted Century’s motion to dismiss and dismissed all other counterclaims by Sohum (breach of contract, estoppel, and vicarious liability). It did so sua sponte, meaning on its own accord and not in response to a request made by one of the parties.

After establishing jurisdiction, the Fifth Circuit dealt with each claim individually. The Court set out to review the lower court’s decision to see if it abused its discretion. Generally, a federal court of appeal will uphold a lower court’s dismissal of a declaratory judgment if it appears that the plaintiff cannot prove the essential facts that would entitle him or her to relief.  U.S. ex rel. Thompson v. Columbia HCA/Healthcare Corp., 125 F.3d 899, 901 (5th Cir. 1997).

Here, the Fifth Circuit reversed and remanded the District Court’s judgment on the issues of bad faith, breach of contract, estoppel, and vicarious liability claims. The reversal of the bad faith finding from the lower court came on the tails of a recent Louisiana Supreme Court decision. See Kelly v. State Farm Fire & Cas. Co., 129 So.3d 128 (La. 2015). That case expanded the situations in which a party may be held liable for acting in bad faith. Under Kelly, plaintiffs alleging a breach of good faith and unfair dealing are not limited to the specific acts listed in the Louisiana Revised Statutes. Because the District Court based its decision solely on the Revised Statutes and did not explore remedies provided under Kelly, the Fifth Circuit held that the District Court erred. The Fifth Circuit reversed and remanded the decision back to the District Court for further determinations.

The Fifth Circuit, however, affirmed the lower court’s dismissal of Sohum’s claim under the Louisiana Unfair Trade Practices Act (LUTPA). The Court noted that dismissal was appropriate because LUPTA does not apply to actions which would fall under the insurance commissioner’s jurisdiction. See La. R.S. 51:1406(1).

Lastly, the Court remanded the case to review the application of the Abstention Doctrine. Under this doctrine, a federal district court can refuse to hear a case if it would affect the powers of the state court. Both Century and Sohum agreed that the District Court misapplied this doctrine in dismissing the declaratory action because the cases are not considered “parallel.” The Fifth Circuit found no need to resolve this issue and remanded the case to the District Court to consider the counterclaims in light of the state court proceedings.

The Fifth Circuit Court of Appeals’ decision will require a new trial to be held on the remaining claims and new decisions to be rendered. If the case is ultimately decided in Century favor, Sohum will likely have to reach into their own pockets to cover monetary damages and compensation for Dugas.