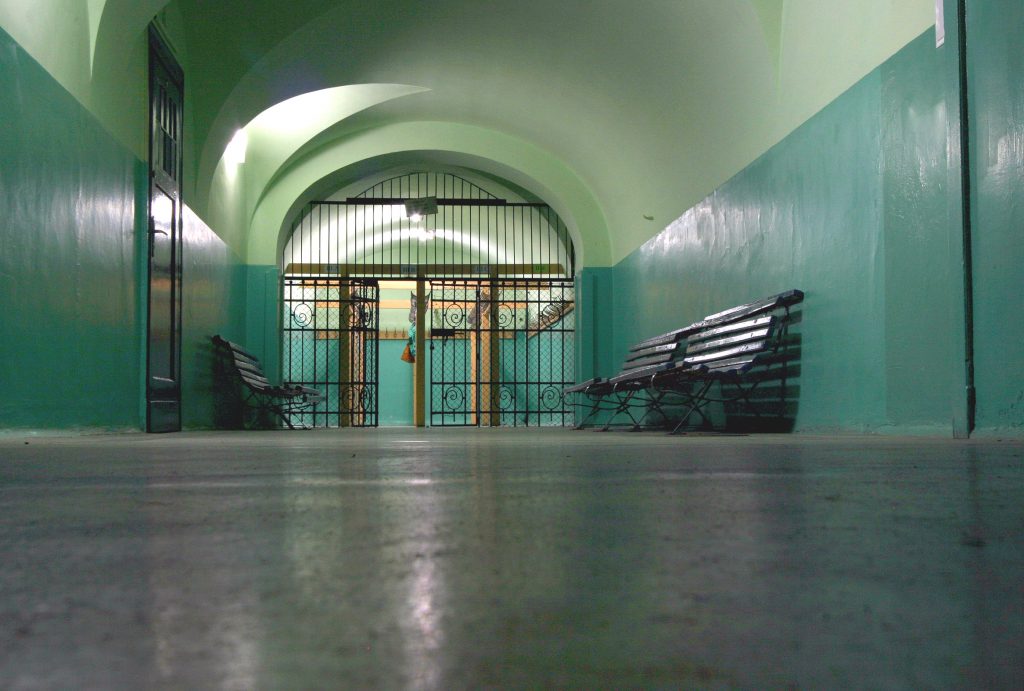 It’s the subject of Lifetime Channel movies but something that no parent ever wants to believe would ever really happen.  A teacher, a person in authority over minors, takes advantage of a student and engages in sexual misconduct. When this happens, is it ever appropriate to apportion some percentage of fault to the student?  In a recent lawsuit out of Calcasieu Parish, the school board attempted to answer that question in the affirmative, but was taught a different lesson by the Louisiana Third Circuit Court of Appeal.

Parents Steven and Leslie Gillespie filed a lawsuit on behalf of their sixteen year old daughter against the Calcasieu Parish School Board (“Board”) and its employee Lance Duhon for sexual misconduct.  The Gillespie’s daughter was a student at Sam Houston High School in Moss Bluff, Louisiana when she was solicited by Mr. Duhon to perform sexual acts in the classroom. These acts of sexual contact occurred daily for months until Mr. Duhon was arrested. This was not, unfortunately, Mr. Duhon’s first sexual misconduct accusation.  Five years prior to his abuse of the Gillespie’s daughter, Mr. Duhon engaged in similar conduct with another student at a different high school which resulted in Mr. Duhon not being rehired. Somehow he was hired at Sam Houston even though the Board had knowledge of his behavior at the other school.

Following a jury trial before the Judicial District Court for the Parish of Calcasieu, the Board was found to be 40% at fault, Mr. Duhon 50% and the Gillespie’s daughter 10% at fault. Punitive damages in the amount of $300,000.00 was assessed against Mr. Duhon.  The Gillespie’s appealed asserting it was erroneous to apportion fault to their daughter and asserted that punitive damages should also be imposed against the Board.

The Third Circuit found that there was no legal basis for imposing any portion of fault on the Gillespie’s daughter.  In support, the Third Circuit referenced another case involving student/teacher sexual misconduct wherein the minor student’s 10% fault apportionment was reversed. See Landreneau v. Fruge, 676 So.2d 701 (La. Ct. App. 1996).   The Third Circuit reasoned that Mr. Duhon was twenty years the student’s senior, putting him in a position of great influence over the minor.  Mr. Duhon was her teacher, she was only sixteen, and he was arrested for his criminal conduct. The Third Circuit reversed the fault apportionment finding the student not at fault in any amount.

It is difficult to imagine that any amount of money could really make the Gillespie’s daughter whole again.  Yet, with the help of an excellent lawyer, she was at least able to shed the shame associated with the District Court’s fault apportionment.  In light of the Third Circuit’s ruling, hopefully other Louisiana courts can instruct their juries that a child should never pay for a teacher taking advantage of them.