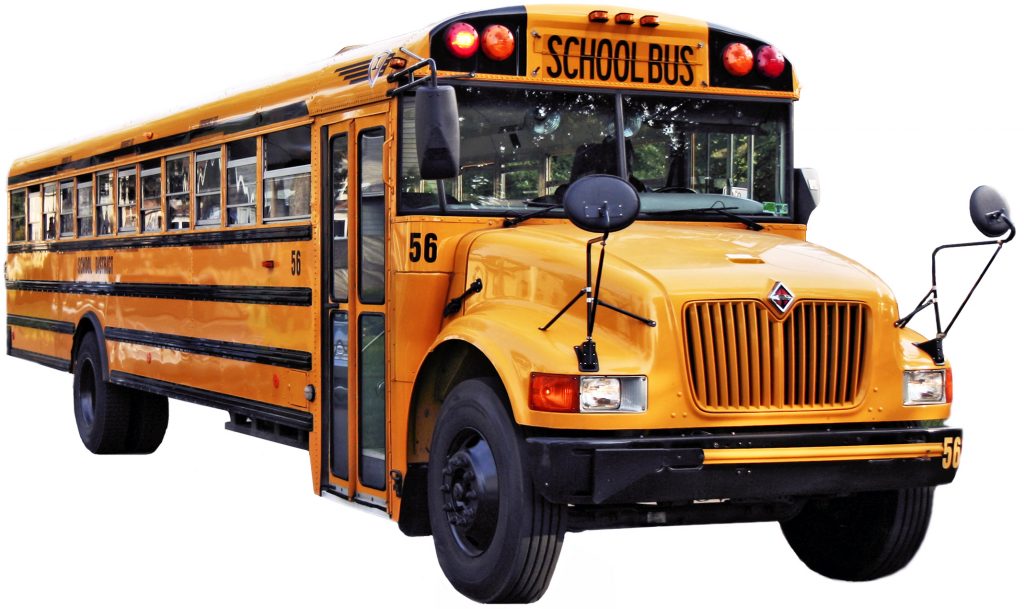 Entrusting a child to the care of a school bus requires a certain amount of faith that they will arrive at the correct destination, safely.  For any parent or guardian this evokes a certain amount of anxiety. For a parent with a special needs child, this act of faith likely garners even greater angst. Unfortunately, one Lafourche Parish parent’s fears materialized when her special needs son was struck by a car at his bus stop one afternoon. Whether the Lafourche Parish School Board (“LPSB”) could be held responsible became an issue for a jury in this recent lawsuit.

Thibodaux High School student Diamonte Bolden was hit by a car after exiting his school bus one afternoon in December of 2012.  Although only in ninth grade, Diamonte was seventeen years old at the time of the accident. He was in the special education program and contended with a variety of learning disabilities including language delays.  Diamonte’s bus stop was at an intersection located about half a mile from his home. The availability of sidewalks or other safe walking space along the walking route from bus stop to house was in dispute. Diamonte’s mother filed a lawsuit against LPSB, the driver of the car, and various others.  At issue in the lawsuit against LPSB specifically was whether LPSB could be held liable for failing to reasonably supervise a student in light of the bus stop location and whether the accident was foreseeable.

Louisiana law provides that a school board owes a duty of reasonable supervision over its students.  See Wallmuth v. Rapides Parish School Bd., 813 So.2d 341, 346 (La. 2002). Liability for inadequate supervision requires a finding of negligence plus a connection between the negligence of the school board and the damages suffered by the student. The Louisiana Board of Elementary and Secondary Education has the authority to promulgate regulations relating to the operation of school buses pursuant to La. R.S.17:164.

The regulations in effect at the time of Diamonte’s accident specifically prohibited bus drivers from loading/unloading students in an intersection and entrusted the bus driver with choosing a safe bus stop. Despite this, LPSB asserted it could not be held responsible by arguing that once students were off the bus their safety rested solely with their parents. While the Judicial District Court for the Parish of Lafourche agreed with LPSB and dismissed the case, the Louisiana First Circuit Court of Appeal reversed  and sent the case back to the District Court for further proceedings.

The First Circuit disagreed with the District Court because there was conflicting evidence regarding the safeness of the drop off location. The First Circuit determined that the duty of reasonable supervision included the duty to unload students in an area where students would not be in the flow of traffic.  The school bus driver asserted that she had to drop off the students in the intersection because she felt she could not turn the bus around at the end of Diamonte’s street. Although the bus driver stated there were sidewalks along Diamonte’s walking route home, photographs and student testimony contradicted the driver’s assertion.  While there was some green space for walking, it was unconfirmed whether students had the property owners permission to walk on this green space. In light of the conflicting evidence and the regulations prohibiting using an intersection as a bus stop, the First Circuit found that a jury could find LPSB liable for breaching their duty to adequately supervise Diamonte upon exiting his school bus.

Diamonte’s case supports the position that a school board’s duty to provide reasonable supervision can extend to beyond school property and beyond the school day.  How far beyond is a subject for another lawsuit. In regards to selecting a bus stop however, a school board in Louisiana takes on the duty of selecting a safe drop off point, away from the flow of traffic. Some times an excellent lawyer can secure not only a better result for for their client, but also greater protection for all bus riding Louisiana students.