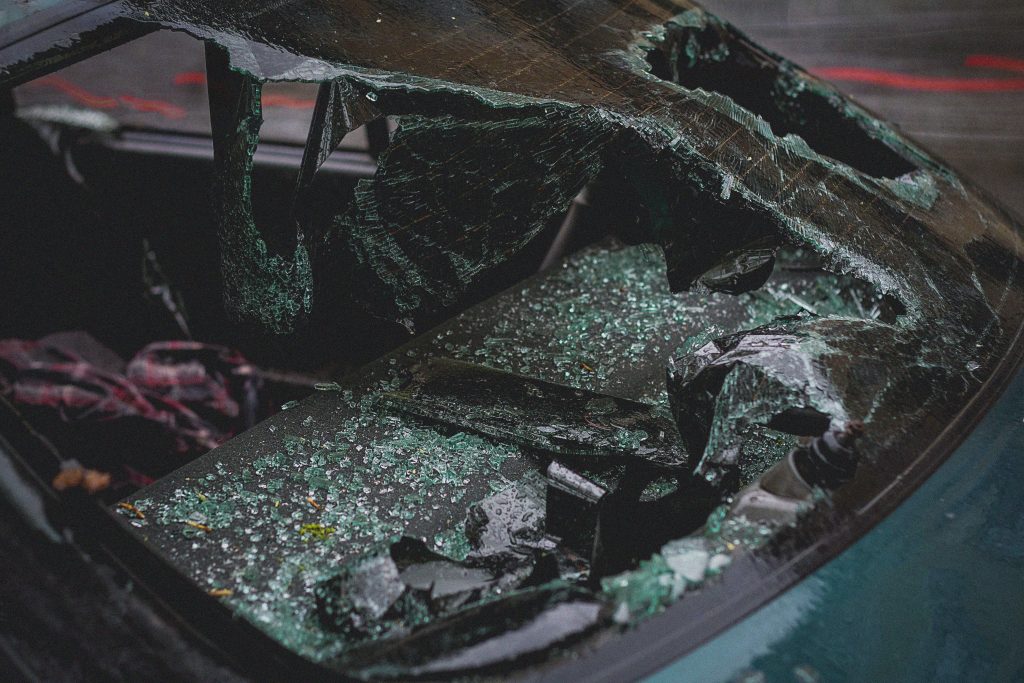 Life can be upended in an instant. One person’s negligent act can change the trajectory of multiple people’s lives.  How much monetary compensation should this negligent, life-altering person be required to pay? Often after a trial court determines a damage award, the award stays the same. But what about when this award does not really compensate for the injuries?  Recently, the Louisiana Third Circuit Court of Appeal determined that an injured party was entitled to far more than the trial court awarded in a car accident lawsuit out of Iberia Parish.

June Anupat was in a car accident along with her husband and four children.  Her vehicle was rear-ended by Gabriel Castillo after Castillo was rear-ended by Zachary Louviere.  At the scene, Ms. Anupat professed that she and her children seemed unharmed. While filling out paperwork for the police officer working the incident, however, Ms. Anupat started to experience dizziness and pain in her back, neck, and head, accompanied by vomiting.  She was taken to the hospital where she started to recover but remained in pain. For the six months following the accident, Ms. Anupat frequented the doctor’s office for medical treatment on her back, shoulders and arm.

What Ms. Anupat could not receive treatment for was the complete disruption to her daily life as a result of the accident.  Prior to the accident, she was the primary caretaker for her four young children with her youngest child being just a year old.  Her husband was unable to work as a result of the accident, requiring Ms. Anupat to seek employment outside of the home. In turn, this required her grandmother to come to Louisiana all the way from Thailand.  Her grandmother could not indefinitely remain in the United States, so Ms. Anupat’s mother then also came from Thailand to care for the children. Once her family’s time in the United States was up, Ms. Anupat was still not able to quit her outside employment to return to caring for her children.  Sadly, Ms. Anupat was forced to send her youngest child to Thailand with Ms. Anupat’s family. Moreover, Ms. Anupat’s job as a restaurant cook aggravated the injury to her arm. One person’s negligence drastically altered several lives in this case.

Before the Judicial District Court for the Parish of Iberia,  Ms. Anupat was awarded $3,000.00 in general damages and $12,757.00 in special damages for medical treatments.  Finding the award of general damages far below what she felt she was entitled to, Ms. Anupat appealed to the Third Circuit.

The facts of this case are rather compelling: the ongoing physical injuries coupled with the heartbreaking loss of time with her children show that the District Court really did abuse its discretion in failing to properly set general damages. Fortunately for Ms. Anupat, the Third Circuit was able to set things right.  A great lawyer has the ability to use the concrete facts of this case to show that justice had not been served at the lower court level.