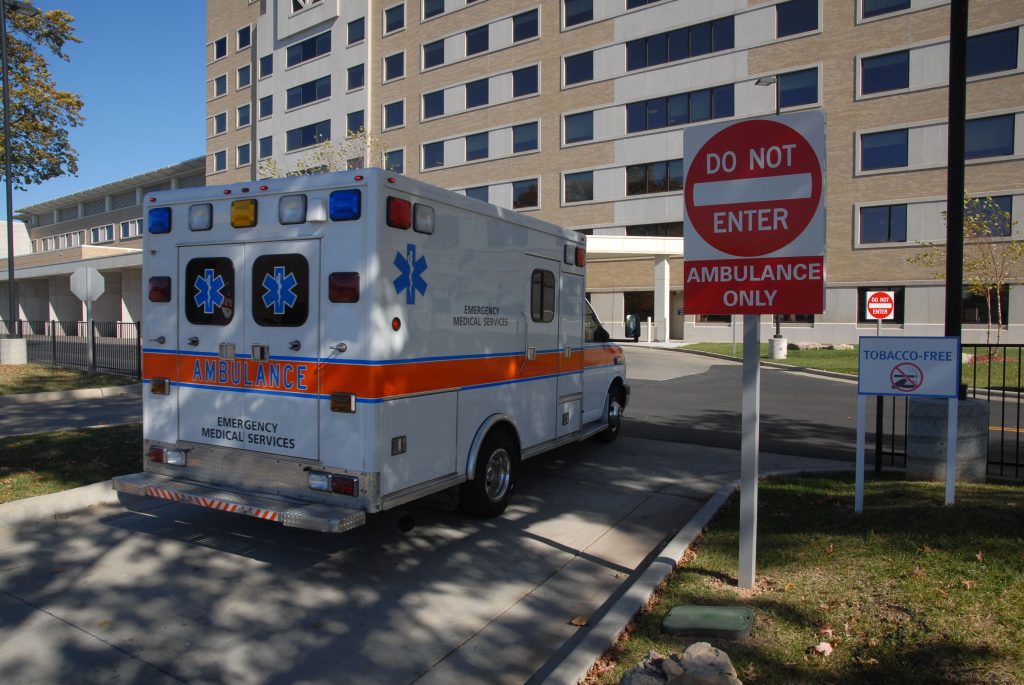 If you are injured in an accident, it is important to be prepared before you testify at your deposition. Otherwise, you may find yourself making statements that opposing counsel can use against you. This is the painful lesson Dwan Jones learned in 2015, when a Louisiana Court of Appeals affirmed a trial court’s dismissal of her case before it even went to trial. Dwan was injured in an automobile accident while riding in the passenger seat of an ambulance that was transporting a patient to the hospital. Based on Jones’ own testimony during a deposition, the Court of Appeals affirmed that Jones had made statements that negated the presence of any genuine dispute of material fact. Had Jones’ answered the questions differently her case may have at least gone to trial, which would have allowed a jury to determine whether her injuries were caused by the ambulance driver’s actions.

The ambulance Jones was riding in was struck at an intersection by a taxi cab. Louisiana Emergency Vehicle Statute La. R.S. 32:24 provides certain privileges for drivers of authorized emergency vehicles, such as ambulances when responding to emergency calls. These privileges include allowing the driver to “[p]roceed past a red [light]” after “slowing down or stopping as may be necessary for safe operation.” But the privileges only apply when the “vehicle is making use of audible or visual signals sufficient to warn motorists of their approach.”  See La. R.S. 32:24.  In this case, the light was red against the ambulance, but not the taxi, so the ambulance driver’s liability, and that of his employer, turned on whether or not the ambulance driver safely proceeded through the intersection.

Despite the driver’s admission during the deposition that he was supposed to hit his horn, he did not testify that he actually did so. Nor did Jones’s lawyer press the issue for unknown reasons. Perhaps the driver should have been held to task on this point. Had the lawyer done so, the Court of Appeals might not have determined that the test for whether the ambulance sufficiently warned motorists at the intersection was to be based on whether or not motorists other than the one who hit the ambulance “yielded to the ambulance.” Finding this to be the case, the court affirmed the dismissal of this count.

Jones also argued as an alternative to applying the “reckless disregard” standard that the court should have assessed the driver’s culpability under the “ordinary negligence” standard. She contended that the emergency had ceased to exist at the time that the ambulance reached the intersection, so the statute did not apply. She supported this argument by pointing out that although the patient had at one time passed out, by the time the ambulance reached the intersection, her condition was stable. Again, had Jones’s answered the questions differently in her deposition, she might have been able to clarify whether or not an emergency situation existed. This might have forced the Court of Appeals to make an assessment based on the facts alone whether the emergency still existed at the time the ambulance entered the intersection. The facts showed that it was disputable whether the emergency situation still existed.

Jones also argued that the trial court was in error in finding that the driver’s “inattentiveness” did not rise to the level of gross negligence. The appellate court found testimony that the driver was talking or kidding with the two paramedics in the back of the ambulance did not qualify as “inattentiveness” because Jones acknowledged that he never took his eyes off the road. It is doubtful that Jones would have succeeded on this point, as the trial court found that the driver’s negligence did not rise to the “level of gross negligence.” But, it usually only takes the existence of one issue of disputable and material fact to survive a summary judgment motion.  See Johnson v. Evan Hall Sugar Co-op, Inc., 836 So. 2d 484, 486 (La. App. 1st Cir. 2002). Thus, showing that the first two issues were at least open to an argument would have been sufficient to overcome the opposition’s plea for dismissal. Had Jones’s answered these crucial questions during her deposition differently, a jury—not a judge—might have had the final word as to who was liable for Jones’ injuries.