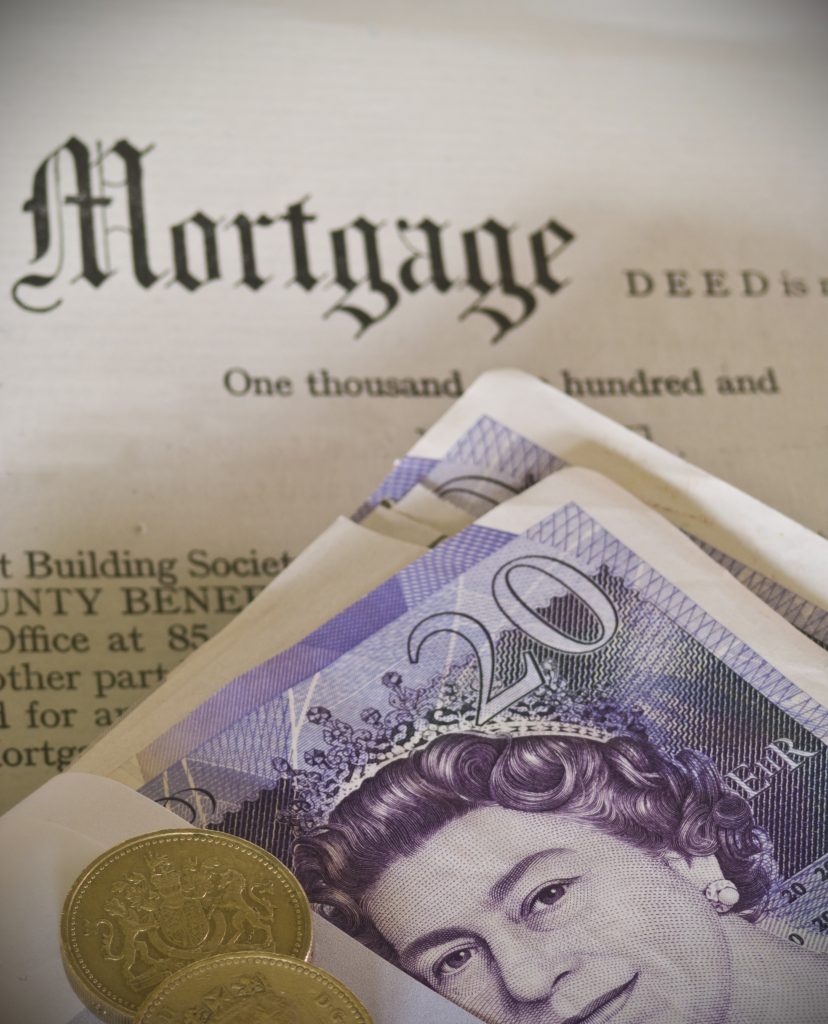 If you fail to make payments on a mortgage you may lose your home, but you may also be held liable for any remaining debt after your home has been sold. If the sale of your house does not pay off the balance of what you owe, the institution owning the mortgage may come after you for a deficiency judgment. A deficiency is essentially the balance remaining on the loan after the sale of the property. For example, if a homeowner with a $100,000 mortgage defaults and the bank sells their home for $75,000, there would be a $25,000 deficiency. The owner of the debt may be able to come after a person for the deficiency.

In order for a debt owner to get a deficiency judgment against a debtor in Louisiana, the owner of the debt must file a lawsuit against the debtor in court. In order to find in favor of the owner of the debt, the court must find that the debt satisfied all requirements of the 1989 Louisiana Credit Agreement Statute.  See La. R.S. 6:1121.  One of the provisions of the statute states “a debtor shall not maintain an action on a credit agreement unless the agreement is in writing, expresses consideration, sets forth the relevant terms and conditions, and is signed by the creditor and the debtor.” A recent case out of Baton Rouge, Louisiana, shows what this language means.

In August of 2007, Kristina Jackson took out a loan for $224,220 with First American Bank, which she secured using a mortgage on a piece of property she owned. Jackson defaulted on the loan, and the bank sold the property in February of 2013. After the sale of the property a deficiency remained. Jackson claims she only agreed to mortgage the property because a First American Officer told her that it was only a temporary mortgage and it would be released within 30 days after the loan dispersed.

The court looked to the Louisiana Credit Agreement Statute to understand this case. Jackson did have written documentation explaining the mortgage. This documentation was signed both by the Jackson and the bank. However, there was no written proof of the agreement that Jackson claims was made by the bank’s officer. The statute expressly requires that any relevant terms and conditions be set forth in writing, and signed by both parties. Jackson’s case failed the test. Thus, the court was forced to side with the bank, and grant the deficiency motion.

As the court explains, the need for written credit agreements serves an important place in the law. It allows for more certainty on the part of financial institutions and limits the liability created by oral agreements.  See King v. National Parish Bank, 885 So.2d 540, 546 (La. Supreme Court, 2004).

Whenever you enter an agreement, it is important to make sure you understand the terms of the agreement. In Louisiana, most credit agreements must be in writing and signed by both parties in order to be enforceable by the court. If you do not see something you agreed to in your written contract, make sure that it gets added to the agreement before signing. While written provisions of your agreement may be enforceable, unwritten oral agreements likely will not hold water.