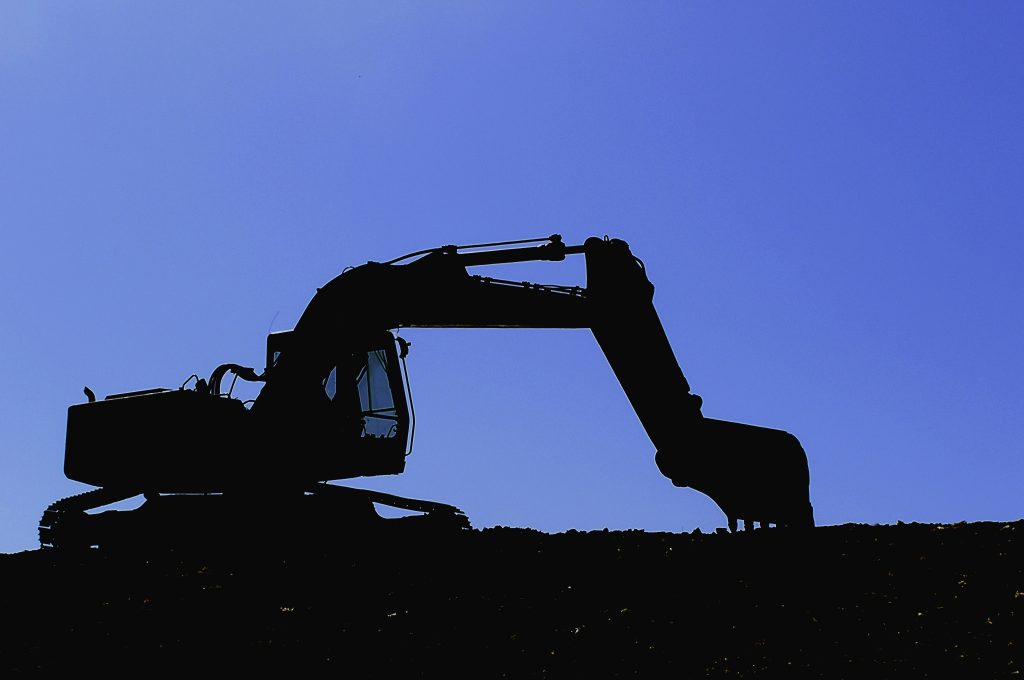 If your contractor tells you a job will take a day, you might expect it to actually take a week. But, do you have to pay your contractor for time they are unable to work? Depending on the contract agreement you signed you may be liable for the costs the contractor has even when work is not going according to plan. This may be particularly true if you fail to uphold some part of the bargain. Whenever you enter a contract or feel that a contract may have been breached, it is important that you fully understand your contract. A case out of Baton Rouge in 2001 gives some insight into the necessary proof when trying to recover for contract losses.

In March of 2001, the city of Baton Rouge, Louisiana, entered into a contract with F.G. Sullivan, Jr. to improve Tiger Bend Road. The nearly $4,000,000 contract involved the expansion of the road, as well as the installation of a storm drainage system. Baton Rouge had been acquiring the rights to utilities on the road that would be in the way of the project. Both parties had agreed that the utility lines would be removed prior to Sullivan commencing work. The city informed the contractor that the utilities would be removed by April 1, 2001, and that work was to commence the following day.

Work began on the drainage system on April 2, but a snag was quickly hit. As construction on the drainage system began the company realized that the utility lines had not been moved. The city refused Sullivan for the time when his idle equipment was unable to work. Sullivan filed a lawsuit against the city seeking recovery for the time his equipment was idle, along with additional overhead expenses resulting from the utilities delays. At a bench trial, which is a trial with only a judge and no jury, just under a $1,000,000 was awarded in damages.

Baton Rouge appealed the decision made by the trial judge on the grounds that the court errored both in the length of the delay they determined to have occurred, as well as the cost calculations made. The trial court judge sided with Sullivan’s experts on both conflicts.

On appeal, the city argued that the total length of the delay should look only at the total work days lost, not overall days. The original figure decided in the bench trial included weekends and holidays. Baton Rouge argued that this was a mistake. In determining matters of fact, such as the amount of time the delay lasted, the plaintiff’s side must prove by a preponderance of the evidence the facts it wished the court to consider.  See Guidry v. Statewide Trailer Sales & Lafourche Concrete, Inc. 393 So. 2d 144, 145 (La. App. 1 Cir. 1980). In the appeal, the appellate court determined that it needed to review the evidence de novo, or “starting anew.” See Wooley v. Lucksinger, 61 So. 3d 507, 555 (La. Supreme Court, 2011).

After the review, the appellate court lowered the overall award for Sullivan down to under $200,000. While it agreed with Sullivan that the company had losses from the idle time, it argued that Sullivan did not do a sufficient job at proving that the losses were as great as the trial court awarded.