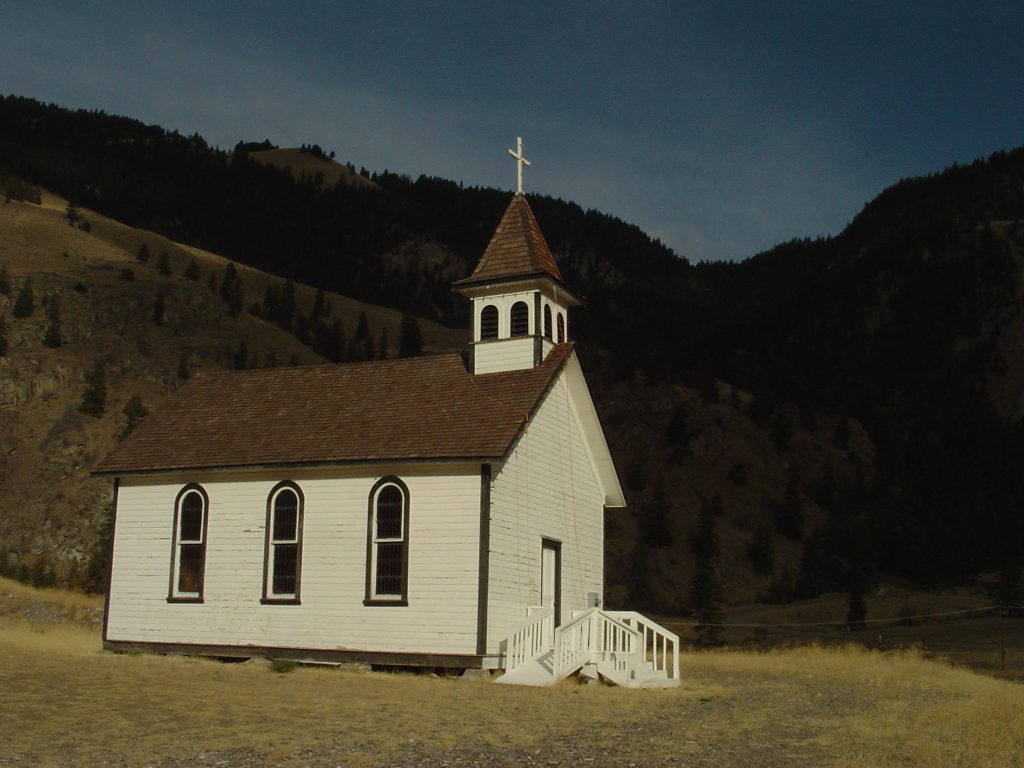 Suppose a pedestrian is hit by a driver who is leaving a poorly-maintained parking area in rural Louisiana that is little more than a partially cleared grassy area. The pedestrian sues the property owner and its insurers, among other defendants. Now suppose that this plaintiff, on being questioned in a deposition taken by the defendants’ attorneys, cannot articulate anything at all that the property owner did or did not do to cause this accident. Suppose also that the pedestrian fails to refute evidence that this type of unpaved, unmarked “clearing in the woods” parking area is common in rural Louisiana and that there have never been any parking problems or collisions in this particular lot before. Will the case go to the jury, or will the judge find for the defendants due to a lack of disputed facts for the jury to consider, leaving the injured pedestrian without a chance to prove she has suffered damages and deserves compensation from the property owners?

The Supreme Court of Louisiana has considered just this issue in several recent cases; the latest was Allen v. Lockwood, decided in 2015. In that case, the Wesley Chapel United Methodist Church which is located in a rural area of St. Helen’s Parish, off Louisiana Highway 448, was sued by a pedestrian who was hit by an elderly church member driving in reverse at a high rate of speed through the church parking area, an unmarked grassy clearing in the woods. In her deposition, the pedestrian said “not really” when asked if she could think of anything the church did wrong that caused the accident. The plaintiff also failed to refute evidence from a church member’s affidavit that parking areas in this condition are common in rural Louisiana and that there had never been any accidents in the church lot before.

The church filed for summary judgement, which the district court denied on the grounds that neither the pedestrian nor the church had shown whether the church had a legal duty to maintain the parking area in better condition. The church then appealed to the Louisiana Court of Appeals for the First Circuit, which affirmed the district court, holding that the question of whether the condition of the parking area was unreasonably dangerous was a question of fact that must be decided by the jury. Finally, the church appealed to the Supreme Court of Louisiana. The Supreme Court granted summary judgement for the church, reasoning that because the pedestrian had presented no evidence that the church had a legal duty to keep the parking area in better condition, the jury could not be asked whether evidence showed that the church had failed to fulfill that duty.

The Plaintiff in this case did have an opportunity after being served with the summary judgment to come forward with evidence by affidavit, deposition, discovery response, or other forms given in La. Code. Civ. P. arts. 966 and 967 that would show she was able to meet her burden at trial.  However, unfortunately for this plaintiff she failed to produce any evidence to rebut the defendants motion and or to demonstrate how the alleged defects caused the accident.  Therefore her claims against the Church and it’s insurer were dismissed.