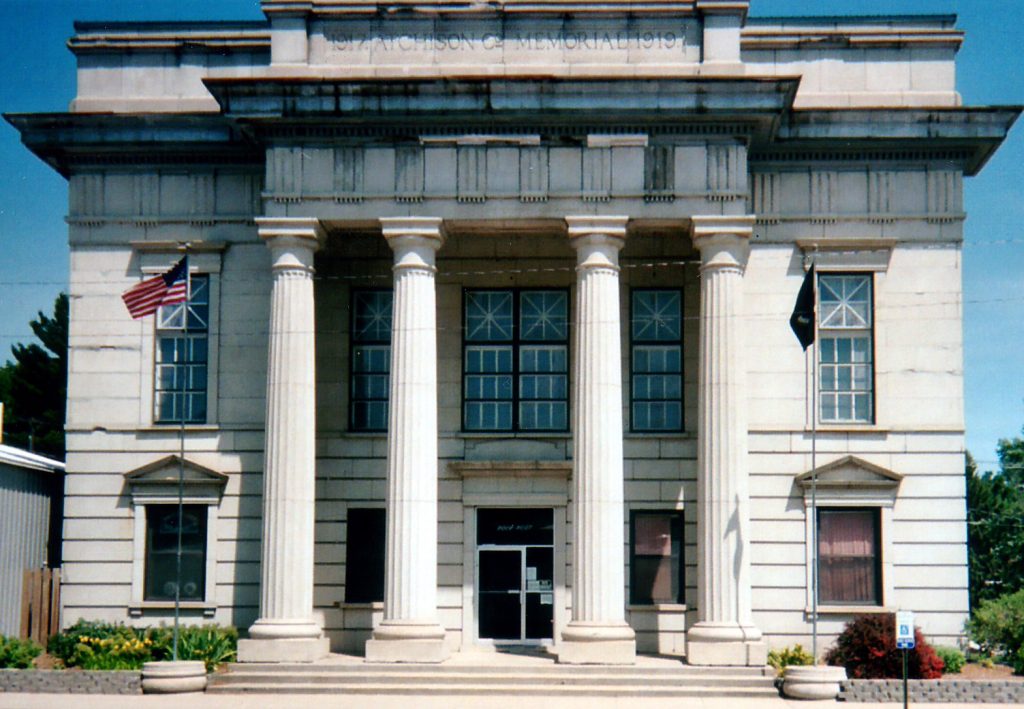 A recent case from the Fifth Circuit Court of Appeal for the State of Louisiana demonstrates the importance of ensuring a client has all relevant evidence before proceeding with a lawsuit. Although the Plaintiffs eventually had all sanctions dropped for “pursuing a meritless case”, they could have saved a lot of time and effort had they properly investigated all of the facts prior to filing the lawsuit.

The underlying proceedings prior to the appeal involved the Plaintiffs filing a “Petition for Enforcement of Mortgage on Real Estate.” alleging that their spouse/father had loaned $50,000,00 to the Defendant. The Plaintiffs alleged there was a promissory note executed for the debt.

To secure the debt, the Defendants property was encumbered with a mortgage that would, over twenty-five years, repay the debt. The loaner passed away, and the surviving spouse and heirs (the Plaintiffs in this case) inherited the mortgage and wanted the remaining balance paid.

During litigation, it was discovered that the Plaintiffs could not locate the promissory note which was the evidence of the debt. Their initial attorney advised that they no longer had a cause of action and should therefore dismiss the case.

The Defendants filed exceptions of vagueness, ambiguity, prematurity, no right of action, no cause of action, prescription, and laches. The original attorney for the Plaintiffs agreed to a payment plan for outstanding legal fees, with an agreement that she would no longer be their counsel. She let them know she was going to file a Motion to Substitute if they found another counsel, or a Motion to Withdraw if they had not. Either way she made it clear she wanted out of the trial. She received some hostile telephone calls from one of the Plaintiffs, and finally filed a Motion to Withdraw as they had not sought other counsel.

Nothing proceeded further until a Motion for Status and Settlement was filed on behalf of the Defendants. The daughter of one of the Plaintiffs, became the new legal counsel for Plaintiffs. She noted an objection to the original counsels withdrawal and let the court know she planned on filing a written objection. Once filed, it was denied.

The counsel for the Defendants also filed a motion to withdraw, but with an additional request for sanctions to be placed on the Plaintiffs and their new counsel for trying to continue what he deemed to be a “frivolous, meritless suit.” To really bring the point home, the counsel for Defendants stated “I’m putting this on the record…that Plaintiffs counsel” “has a professional and ethical obligation to immediately dismiss this case. Otherwise, I’ll be filing for sanctions for contempt and a motion for summary judgment.”
One of the Defendants filed exceptions of no cause of action, no right of action, prescription, and preemption, adopting the exceptions and argument previously submitted by the other Defendants. The trial court granted these claims, and also granted sanctions of $7,477.78 against the Plaintiffs for attorneys’ fees and out of pocket expenses.

The Plaintiffs appealed both the finding of sanctions, and the amount granted.

The Appellate Court noted that the law that was invoked, La. C.C.P. art. 863 (which discusses what is considered meritless, frivolous, etc.) is “intended only for exceptional circumstances and is not to be used simply because the parties disagree as to the correct resolution of a legal matter” and “only when the evidence is clear that there is no justification for the legal right exercised should sanctions be considered. See Goldbach v. Atchley, 01-616 (La. App. 5 Cir. 11/27/01), 801 So.2d 1217.

The Court noted “To decide whether sanctions are appropriate, a court must consider the following factors in determining whether a litigant and his counsel made the required reasonable factual inquiry: (1) the time available to the signing attorney for investigation; (2) the extent of the attorney’s reliance on the client for factual support for pleadings; (3) the feasibility of prefiling investigation; (4) whether the signing attorney accepted the case from another attorney; (5) the complexity of factual and legal issues; and (6) the extent  to which development of factual circumstances underlying the claim require discovery. See Alombro v. Alfortish, 02-1081 (La. App. 5 Cir. 4/29/03), 845 So.2d 1162
The Court found that the sanctions against Plaintiffs new counsel were in error, as she joined the case after the initial pleading. They noted that, after she became counsel, none of the motions she filed “include assertions that Plaintiffs intended to pursue what was known at that point to be a meritless cause of action” and “these filings reflect nothing more than legitimate effort by an attorney to protect her clients’ legal interests, which include defending against threatened sanctions.”

The Court also noted most of the trial court’s reasoning for filing sanctions for based on verbal assertions of Plaintiffs new counsel, of which there were no record. In other words, the initial case was viewed to be meritless because of there being no record of the promissory note, but the trial court had no record of one of the main reasons for asserting sanctions. The Appellate Court found this to be manifestly erroneous.  The Appellate Court also noted the irony of the Defendants simultaneously seeking sanctions for legal fees while incurring more legal fees with a motion for summary judgment when she could have just filed to be dismissed from the case.

The Appellate court also found that it was improper to impose sanctions on the Plaintiffs. They noted that La. C.C.P. art 863 is triggered only when it is found the party was lying when asserting “that to the best of [the person’s] knowledge, information, and belief formed after reasonable inquiry,” “[e]ach allegation or other factual assertion in the pleading has evidentiary support or, for a specifically identified allegation or factual assertion, is likely to have evidentiary support after a reasonable , opportunity for further investigation or discovery.”

When the Petition for Enforcement of Mortgage on Real Estate was filed, the Plaintiffs were unaware they would be unable to find the promissory note. They attached a copy of the mortgage, which has a mortgage number, and references to the promissory note. They also attached two checks that were evidence of the debt. Therefore, at the time of signing, they did believe there was proper evidence.

The Court also noted that after the original counsel withdrew, the Plaintiffs showed no sign of intending to continue litigation. The only reason the case continued and Plaintiffs new counsel signed on as counsel was when the Defendants filed a Motion for Status and Settlement. There was little choice but for Plaintiffs new counsel to represent the legal interests of her clients at that point.