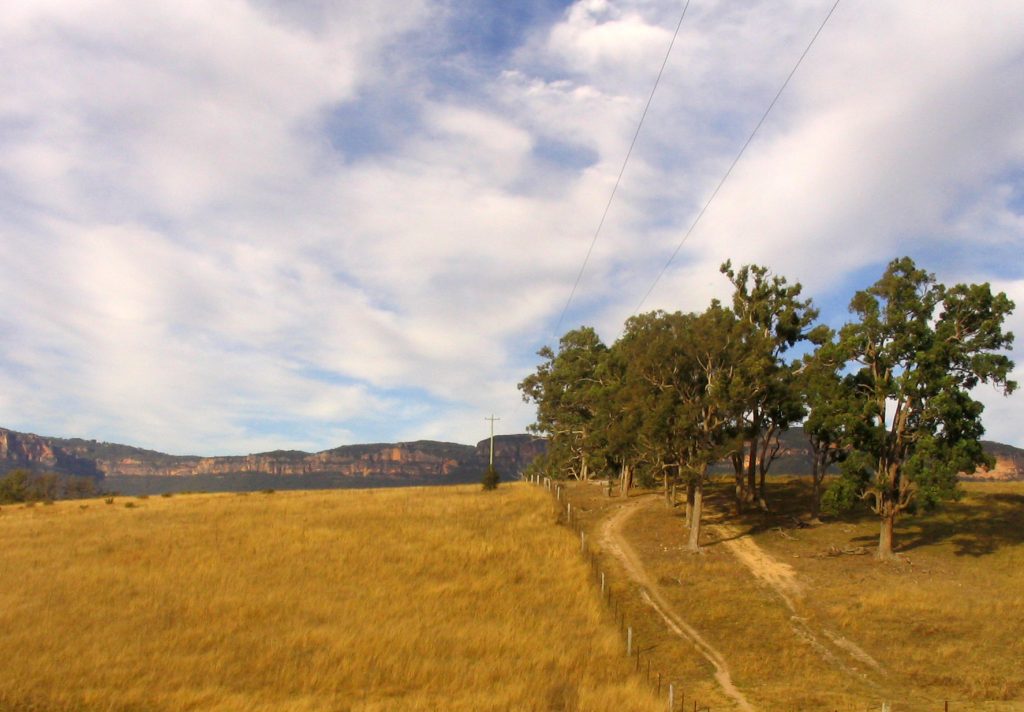 From the time of its purchase of the 23 acres, Acme annually paid the property taxes on the land but did not do much else with the property. In 1975, Acme granted Louisiana Gas a pipeline right-of-way across the tract. In 1990, Acme leased the 23 acres to Devco Explorations for oil, gas, and mineral exploration. At some time during Acme’s leasing of the land, someone constructed a fence traversing the tract from east to west along the northern portion of the tract. The 18 acres at issue lie to the south of this fence.

In 1998, a married couple began possessing this 18 acre portion of the property, after they purchased a 23-acre tract of immovable property shaped similarly to the property owned by Acme and located immediately southeast of the Acme property. The cash sale deed for the couple’s purchase was recorded in the Evangeline Parish conveyance records in 1998. The couple acknowledged their title does not encompass the 18 acres owned by Acme, but the husband asserted he walked across both tracts of land and assumed the fence line on the northern portion of the Acme property would be his northern property line. Thus, a fence line built by an unknown third party led to the married couple believing they had a right to possess land which legally belonged to Acme.

Since 1998, the married couple exercised physical possession of the tract of land in question, constructing a cell tower, outdoor kitchen, and a lake on the property. In 2013, Acme finally became aware of the couple’s possession, and sent notice to the couple to cease its possession of the property. In 2014, both Acme and the couple filed motions for summary judgment, asserting they had peaceful, quiet and unequivocal possession of the disputed property in good faith. The couple claimed to have paid property taxes on the entire portion of the land they possessed, yet tax receipts from the Evangeline Parish Tax Assessor reflect they were only assessed on their 23-acre tract of land they had purchased, with Acme paying taxes on its 23-acre tract of land. Nevertheless, when the trial court reviewed the issue, it granted judgment for the couple, finding that although Acme had record title for the tract in question, the couple had superior title based on 10-year acquisitive prescription.

On review, the appellate court turned to the Louisiana Civil Code to settle the property dispute. Civil Code Article 3473 provides “ownership and other real rights in immovable may be acquired by the prescription of ten years.” Civil Code Article 3475 describes the requisites for ten year acquisitive prescription, which are “possession of ten years, good faith, just title, and a thing susceptible of acquisition by prescription.” The appellate court pointed out that while the couple undoubtedly had the tract of land, a thing susceptible of acquisition by prescription, for over a ten year period, there was no evidence the couple ever had just title or were in good faith with regard to their possession.

Louisiana Civil Code Article 3484 provides “a just title is a juridical act, such as a sale, exchange, or donation, sufficient to transfer ownership or another real right. The act must be written, valid in form, and filed for registry in the conveyance records of the parish in which the immovable is situated.” The appellate court found the couple could not establish just title for the property. A survey provided to the couple informed them they did not possess any addition land beyond the land they had purchased in their 1998 cash sale deed. When asked if he believed he had title to the 18-acres, the husband stated he believed he did by possession, but not by title.

Finally, Civil Code Article 3480 provides “for the purposes of acquisitive prescription, a possessor is in good faith when he reasonably believes, in light of objective considerations, that he is owner of the thing he possesses.” An individual who held a hunting lease from Acme testified he informed the couple the 18-acres belonged to Acme, but the couple ignored his suggestion to obtain a survey and instead told him to stop hunting on the tract of land. Thus, the couple could not defend their claim of having good faith possession of the 18-acre tract. Therefore, the appellate court reversed the grant of summary judgment to the couple awarded by the trial court, and granted summary judgment to Acme, recognizing it holds record title to the immovable property.

While possessing property may be a big factor towards acquiring ownership, an experienced attorney will challenge the other requisite for ownership, which is a good faith belief in ownership. In this case, the couple may have possessed the tract of land for over 10 years, yet they could not establish they had the requisite good faith belief in order to acquire ownership from Acme, the just title possessor of the land.