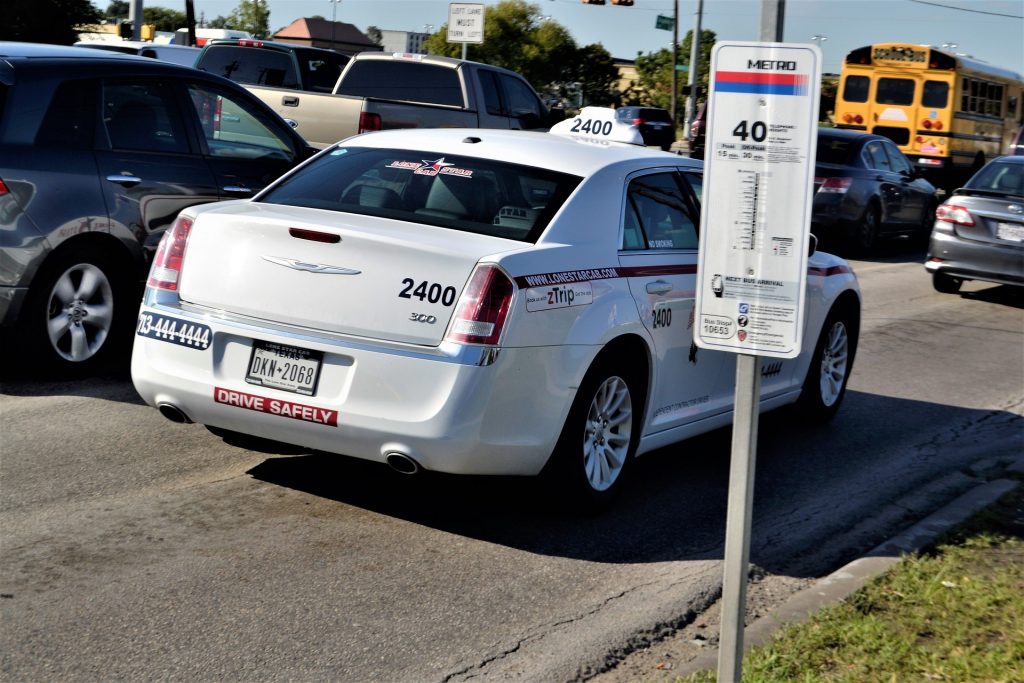 When an unexpected accident occurs, it can be difficult to pinpoint exactly who is responsible for the injury. In the absence of direct evidence of a violation of a duty, the existence of multiple possible parties who might be responsible can preclude recovery.

Mr. Baraki Tsegaye (the Plaintiff) filed a lawsuit against the City of New Orleans and Royal Engineers & Consultants, LLC (the Defendants) for negligence because of an injury suffered by the Plaintiff. When Plaintiff was outside the W Hotel on Poydras Street, New Orleans, a light pole owned by the City of New Orleans fell on him, thereby resulting in grievous injuries to his arm and other limbs. In response, the defendant Royal Engineers & Consultants, LLC filed a motion for summary judgement to dismiss the case against him on the basis that the alleged negligence was not directly caused by the Defendant. The Plaintiff urged the Civil District Court, Orleans Parish (the trial court) to dismiss the motion for summary judgment filed by the Defendants to the original petition applying the principle of res ipsa loquitor.

What then is the doctrine of res ipsa loquitor? It simply is a Latin phrase referring to circumstantial evidence that the negligence of the Defendant is the probable cause of the injury suffered by the Plaintiff in the absence of other evidences to the contrary in the case. See Montgomery v. Opelousas Gen Hospital, 540 So. 2d 312, 319 (La. 1989). The trial court refused to consider the doctrine of res ipsa loquitor and granted a partial summary judgement in favor of Royal Engineers & Consultants, LLC.

The Plaintiff having lost at the trial court appealed, claiming that the trial court failed to apply the principle of res ipsa loquitor in dismissing the Defendant’s motion for summary judgement on the basis that the negligence of the Defendant to conduct regulatory maintenance on the Pole in question was the probable cause of the injury suffered by the Plaintiff. On appeal, the court stated that the requirements a party must meet in order to successfully invoke the doctrine of res ipsa loquitor are: that the circumstance surrounding the event or occurrence alleged would not have occurred but for the negligence on the part of a person, that the thing which is the subject of the injury was in the exclusive control of the Defendant, and that the Defendant owed the Plaintiff a duty of care under such negligence. See Zumpe v. Zara’s Little Giant Super Mkt., Inc., 35 So. 3d 1158, 1161 n. 1 (La. App. 2010). For the Plaintiff to have succeeded in raising this principle before the trial court and upon a de novo (a fresh examination of all the facts and evidences of the case) investigation of the appellate court, the Plaintiff must meet the three requirements above stated.

Were these requirements met by the Plaintiff? The answer was no, because Royal Engineers & Consultants, LLC was not in “exclusive custody of the thing.” The Plaintiff was unable to show that the light pole was in the direct custody of the Defendant, it is important to say that the light pole was contracted to the Defendant specifically for maintenance obligations, but custody remained in the City of New Orleans who owed the poles. Furthermore, the Plaintiff’s evidence failed to address the issue of the fact that the injury was suffered due to the negligence of the defendant (Royal Engineers &Consultants, LLC). Additionally, the evidence of two of the Plaintiff’s witnesses about a fallen pole that had earlier fallen on the same street, which necessitated alerting the City of New Orleans officials, did not contain evidence that the Defendant was made aware of this fact by the City Officials. Therefore, there was insufficient evidence to prove that the negligent actions of the Defendant was the cause of the injury.

Based on the above stated reasons, the appellate court affirmed the trial court’s decision holding that the trial court did not err in law in granting the Defendant’s motion for partial summary judgement.

Therefore, in order to recover in a lawsuit for negligence, it can be essential to show that the defendant had exclusive custody of the item that caused the injury.