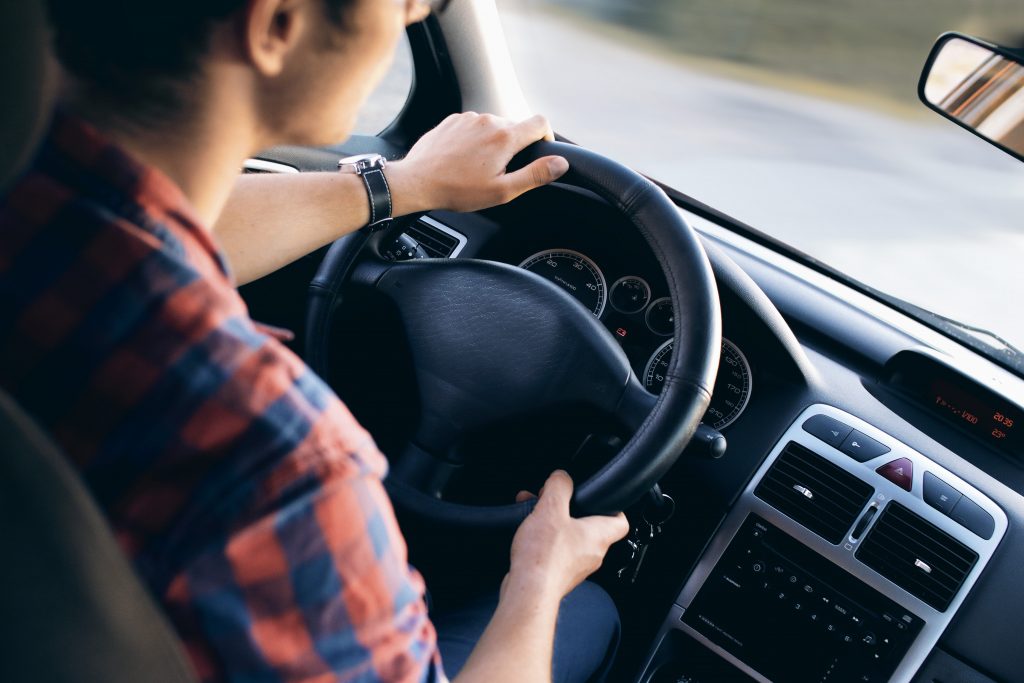 Many workers hope that, should they be injured on the job, financial protections are in place to ensure that they have plenty of time to recover before going back to work. The protections are often in the form of workers’ compensation payments. However, these protections will not protect an injured worker indefinitely. Should a doctor find that a worker is fit enough to return to the job, the employer has the right to fire an employee that refuses to return to work. It is important to understand when an injured worker is required to return to the job and what needs to be proven to extend the payment period.

Kerry West was involved in a car wreck while he was working for the Sewerage and Water Board of New Orleans (“S&WB”). Mr. West had worked for S&WB for approximately 25 years. After the accident, Mr. West did not return to work. This was under the advisement of his primary care physician, Dr. Waterman. Because it disagreed with Dr. Waterman’s opinion, S&WB sent Mr. West to another doctor for a second opinion, Dr. Steiner. In contrast to Dr. Waterman’s evaluation, Dr. Steiner found that Mr. West could return to work. However, this return was limited to light duty work. S&WB offered Mr. West an accommodating position of light duty work. Despite the new evaluation and the offer of light duty work, Mr. West refused to return to work in the new position. He relied on the opinion of his primary care physician, Dr. Waterman. In response to Mr. West’s refusal to go to work, S&WB held a pre-termination hearing. Mr. West was allowed to testify on his own behalf. He claimed that he was unable to return to work in any fashion. Mr. West was then fired by S&WB pursuant to Civil Service Rule IX § 1.1, as he was unwilling to return to work.

Mr. West then appealed his termination to the Civil Service Commission for the City of New Orleans. The Commission performed a hearing, where both Mr. West and S&WB testified and presented evidence on Mr. West’s ability to work, and his refusal to do so. Independently, the Commission found that S&WB had found sufficient cause to terminate Mr. West. It was this decision by the Commission that Mr. West appealed to the Louisiana Court of Appeal, Fourth Circuit.

Relying on substantial case law, the Louisiana Court of Appeal, Fourth Circuit reviewed the decision by the Commission. When reviewing decisions by the Commission, the court will use a multifaceted review and the court will generally give deference to the Commission’s decision. Walters v. Dept. of Police of the City of New Orleans, 454 So.2d 106, 113 (La. 1984). The case of Walters sets out a rule, the clearly wrong or manifest error rule, that the court should use when reviewing such a decision. In addition, the court will not change the decision of the Commission unless it is “arbitrary, capricious, or characterized by abuse of discretion.” There will be a presumption that the ruling by the Commission, when there is an action against a civil service employee, is arbitrary and capricious. Newman v. Dept. of Fire, 425 So.2d 753, 754 (La. 1983). This presumption is rebuttable, should the court find that the improper conduct of the Commission is balanced by the efficient operation of the public service.

In Mr. West’s case, because he refused to return to any kind of work, though he was cleared by a doctor to perform at least light duty work, S&WB had sufficient cause to fire Mr. West. Therefore, after Mr. West failed to produce sufficient evidence in his appeal to show why he refused to return to work after the second opinion by Dr. Steiner, the decision by the Commission was proper. The Louisiana Court of Appeal, Fourth Circuit upheld and affirmed the decision by the Civil Service Commission.