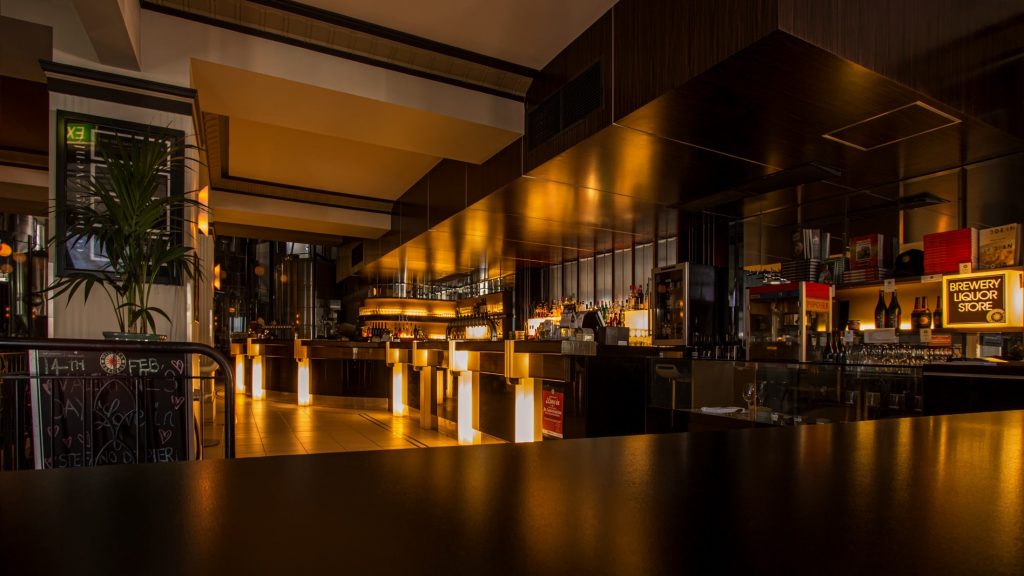 Almost all companies have insurance policies to protect them from liability that may arise during the course of business. In this case, the defendant, Reggie’s, had a commercial general liability (“CGL”) policy through Century Surety Company (“Century”). Generally, an insurance company may limit coverage, so long as the limits to not conflict with any laws or public policy, and when there is a limit, the insurance contract must be strictly construed against the insurer. La. C.C. art. 2056. This means that if there are any ambiguities in the exclusion or limitations, they are construed in favor of the insured. See Edward v. Daugherty, 833 So.2d 932, 940 (La. 2004). Here, the question that arose is whether the August 22 fight at Reggie’s bar was excluded under the policy provided by Century under the assault-and-battery endorsement exclusion.

On August 22, 2010, Juan Mendez (“Mendez”) was at Reggie’s bar when he allegedly threw a drink in another patron’s face. Mendez was then escorted out of the building by Evan Vincent (“Vincent”) a bouncer at Reggie’s, and a defendant in the case. After Mendez was removed from the building, he was injured when Vincent picked him up and forced him to the ground. The police and EMS were called, but Vincent was not charged.

Mendez subsequently filed a civil suit for damages against Vincent, Reggie’s, and Century. Following a hearing, the trial court granted summary judgment in favor, finding that the August 22, incident was not covered by Century. The plaintiff appealed, arguing that the incident was not precluded from coverage because the bodily injuries were intended and resulted from the use of reasonable force to protect persons or property.

Here, the assault and battery exclusion provided that insurance does not apply to bodily injury arising out of or resulting from any actual, threatened, or alleged assault or battery. The Louisiana Court of Appeal found that the policy was not ambiguous as it clearly stated that it does not cover assault and battery, even if it did not specify that it is excluded when it results from reasonable use of force to protect persons or property. The court found that applying the plaintiff’s interpretation of the policy would create ambiguity where there was none.

While insurance policies must be construed in favor of the individuals who did not draft the policy, that does not mean the court may insert ambiguities where there are none simply because a plaintiff read the policy differently than it was intended. Moreover, if you are attempting to get coverage for an assault and battery, it is important to know that courts have found that assault and battery exclusions resulting from reasonable force to protect persons or property are clear and unambiguous. Thus, if you are attempting to sue an insurance company for an injury obtained during an assault and battery make sure to hire a great attorney who will be able to read the detailed policy and make the best arguments for coverage, even when there are exclusions and limitations.