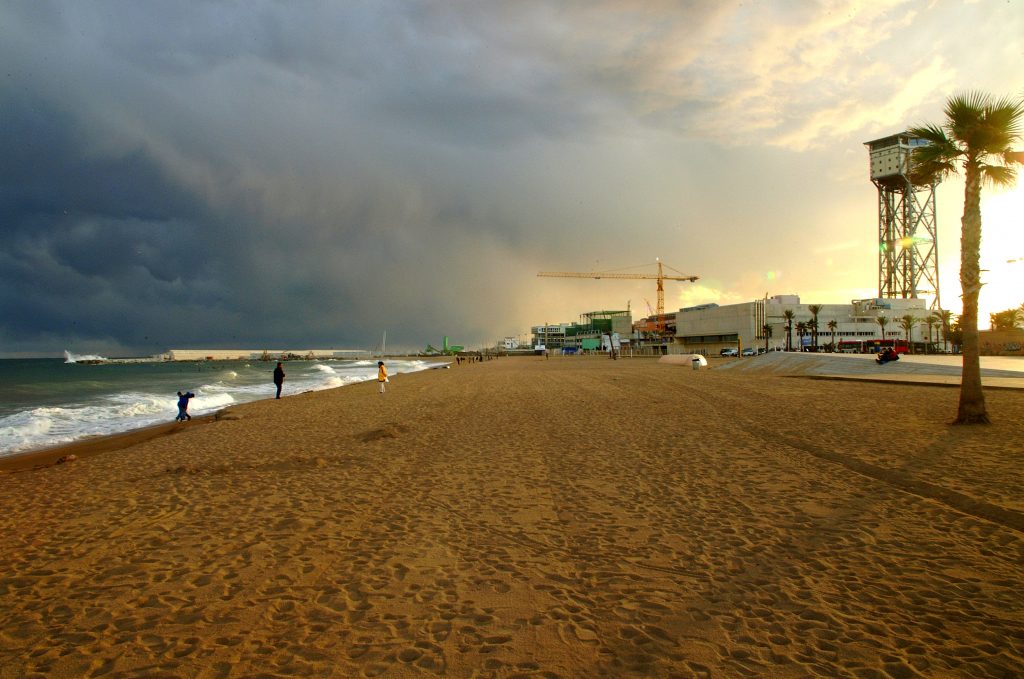 An insurance company is required to act in good faith with any individual making a claim, regardless of whether he/she is a policyholder with said insurance company.  Generally, an insurance company has acted in bad faith if it fails to fulfill the obligations stipulated in the insurance policy language or if it fails to abide by the laws of the state where the claim has been filed.  Some examples of bad faith include but are not limited to: refusing to pay a claim owed; failing to timely pay a claim owed; requiring unreasonable unnecessary paperwork to process the claim filed; failing to deny a claim within a reasonable amount of time; and failing to explain the reasons(s) for why a claim is denied.  Consequently, having a great attorney who is competent in identifying bad faith can assist you pursuing a legal claim against the insurance company for its actions, while also assisting you with the original claim presented to the insurance company for the property damage and bodily injury you suffered in the automobile accident.

The following case out of East Baton Rouge, Louisiana is an example of an insurance company acting in bad faith and being legally penalized for doing so.  On May 20, 2010, the plaintiffs, Dedra and Sheddrick Griffin filed a petition for damages against State Farm Mutual Automobile Insurance Company as a result of an automobile accident that occurred on January 13, 2010.  On January 13, 2010, Jacob P. Savoy driving a 2001 Mitsubishi Spyder struck Mr. and Mrs. Griffin driving a 2000 Infiniti I30 from behind while traveling eastbound on U.S. Highway 190 in West Baton Rouge, Louisiana.  The accident caused extensive property damage and personal injuries to Mr. and Mrs. Griffin.  More specifically, Mrs. Griffin, the driver of the Infiniti sustained injuries to her shoulder, neck, and chest wall, in addition to aggravating pre-existing injuries to her neck, back, and legs, while Mr. Griffin sustained injuries to his left knee, chest wall, and back.  Mr. and Mrs. Griffin were both treated by Dr. David Wyatt, an orthopedic surgeon.  At the time of the accident, Allstate Insurance Company insured Mr. Savoy with liability limits of $10,000.00/$20,000.00, while State Farm insured Mr. and Mrs. Griffin.

In evaluating State Farm’s delay in tendering the UM benefits, the trial court looked to La. R.S. § 22:1892(A)(1) and La. R.S. § 22.1973(B)(5), which both impose an obligation of good faith and fair dealing on an insurer, as well as mandatory imposition of penalties and attorney’s fees for the collection of UM benefits in the event that the insurer arbitrary or capricious fails to tender the amount within a period of time after sufficient proof of loss has been provided. Ibrahim v. Hawkins, 845 So. 2d 471, 476 (La.App. 1 Cir. Feb. 14, 2003).  The primary difference between the two statutes is the time periods allowed for payment of the UM benefits. Lemoine v. Mike Munna, L.L.C., 148 So. 3d 205 (La.App. 1 Cir. 2014).  Under La. R.S. § 22:1892(A)(1), the insurer must pay the claim within thirty days of receiving sufficient proof of the loss, whereas under La. R.S. § 22:1973(B)(5), the insurer must pay the claim within sixty days of receiving sufficient proof of the loss.  Consequently, the trial court concluded that State Farm did not have substantial or legitimate questions as to the extent of its liability, and therefore were arbitrary and/or capricious in handling Mr. and Mrs. Griffin’s claims.