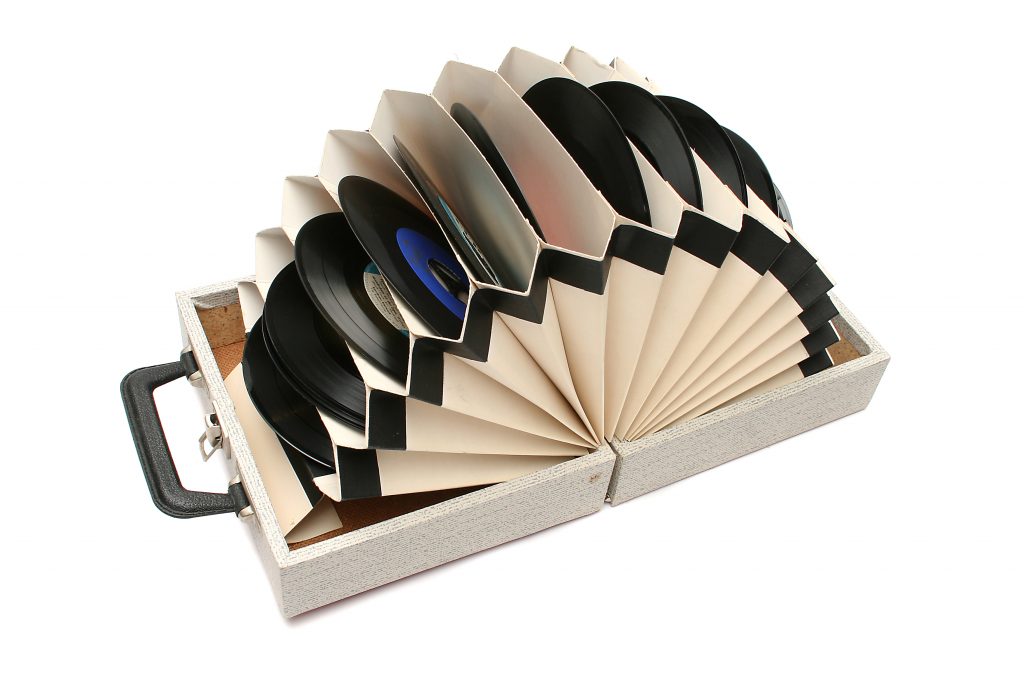 Imagine you go to a hospital for a medical emergency such as leg weakness, back pain, and paresthesia. While you are at the hospital, you feel that you are treated harshly and unprofessionally by the physician that examines you. Later, you find out that the physician wrote insulting things about you in your consultation report, which is now a part of your permanent medical record. This situation was a reality for Ms. Michelle Conner.

Because of these unfortunate events, Ms. Conner filed a lawsuit claiming defamation, intentional infliction of emotional distress, and negligent infliction of emotional distress against Dr. Taylor, the physician, and the hospital, St. Tammany Parish (the “Hospital”). Ms. Conner later added a medical malpractice claim after a medical review panel found Dr. Taylor free of any wrongdoing.

In their motion for summary judgment, Dr. Taylor and the Hospital focused on whether adding Dr. Taylor’s consultation report to Ms. Connor’s medical record constituted “publication,” which needed to if Ms. Conner wanted her claims to move forward. The Defendants argued that Ms. Conner’s medical records were confidential and HIPPA-protected. On the other hand, Ms. Conner argued that her medical records were available to future health care providers, insurers, and other third parties, such as Medicaid. This was the basis for Ms. Conner’s assertion that the Trial Court erred as a matter of law by granting Dr. Taylor’s motion for summary judgment and concluding that there was no evidence of publication.

Specifically, Ms. Conner argued in her appeal that the Trial Court erred (1) in finding that no evidence of “publication” or “injury” existed or was shown as required to meet her burden of proof for defamation; (2) in dismissing her claim for intentional infliction of emotional distress; (3) in failing to decide her claim of negligent infliction of emotional distress; and (4) in failing to decide her claim of invasion of privacy.

To establish a case for defamation, the plaintiff must establish (1) the existence of a false and defamatory statement concerning another; (2) an unprivileged publication to a third party; (3) fault (negligence or greater) on the part of the publisher; and (4) a resulting injury. Costello v. Hardy, 864 So. 2d 129 (La. 2004). One way to defeat a defamation claim is to establish that the communication was subject to either absolute or qualified immunity. This sort of conditional privilege requires that the communication (1) be in good faith; (2) involve an interest to be upheld; (3) be limited in scope to the interest; (4) take place in a proper occasion for the communication; and (5) be published in a proper manner and to proper parties only. Cook v. American Gateway Bank, 49 So.3d 23 (La. Ct. App. 2006). The alleged act constituting the defamation must be determined whether it was privileged and if so, whether the privilege was abused through acts such as malice or lack of good faith.

All of Ms. Conner’s asserted claims failed against Dr. Taylor and the Hospital. The consultation report was subject to qualified immunity, the actual report did not rise to the level of absurdity required to meet the standard of intentional infliction of emotional distress, and the intent requirements set forth in the Medical Malpractice Act made her remaining claims moot. It is a best lawyer practice to research and prepare a client’s claim completely, as well as have a proper strategy should the case be appealed. Good lawyering is essential to ensuring that a client has their day in court.