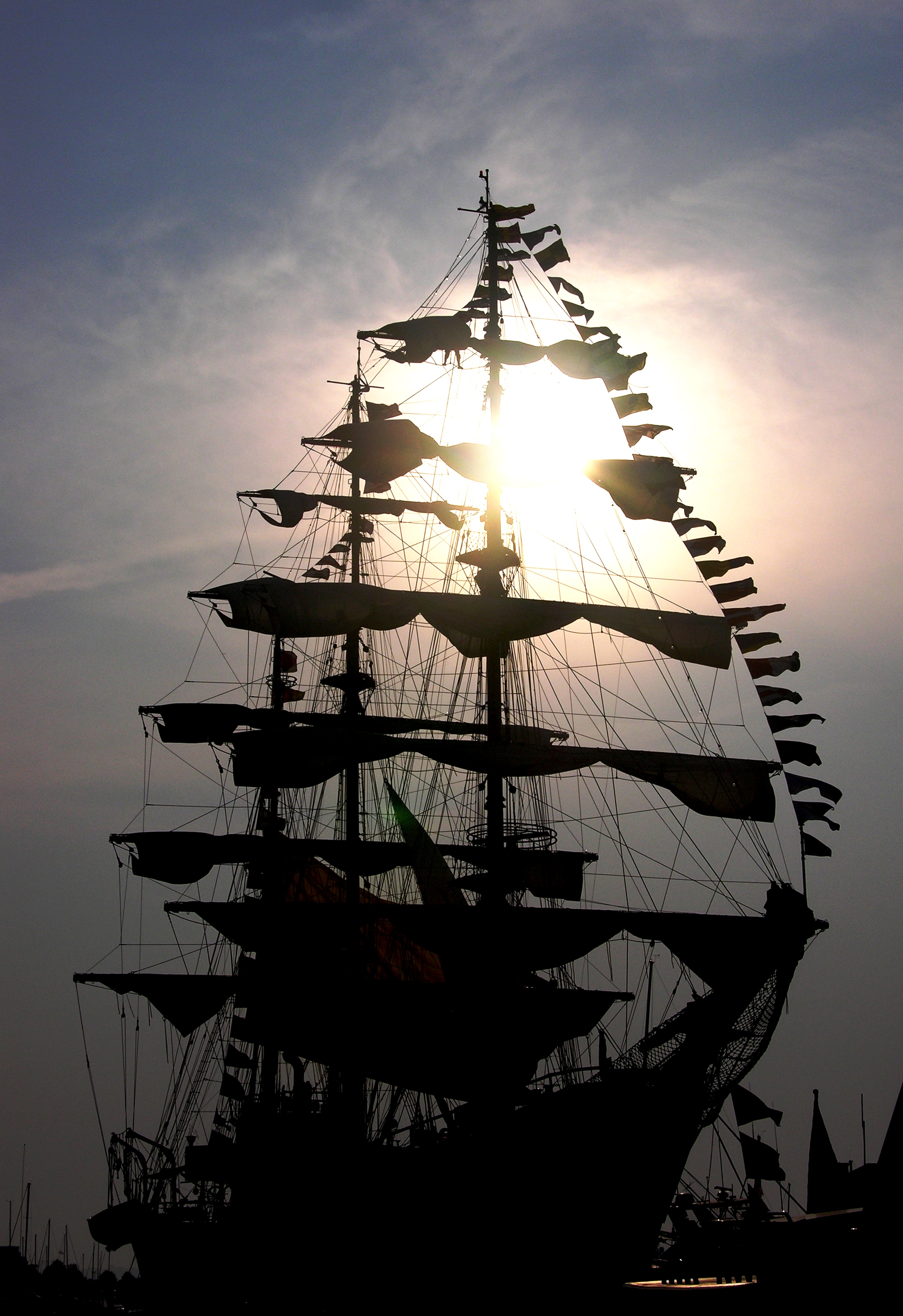 It seems rare in insurance coverage litigation for a court to wholeheartedly agree with an insurer that the coverage requested is not in fact provided for in the contract for insurance.  Yet, the U.S. Court of Appeals for the Fifth Circuit did just that, upholding a decision out of the U.S. District Court for the Eastern District of Louisiana finding without question that Bollinger Shipyards, Inc. was not entitled to defense by its insurers in a lawsuit brought against it by the United States.

Bollinger, a shipbuilder headquartered in New Orleans, won a multi-million dollar “Deepwater” modernization contract to upgrade eight (8) 110-foot U.S. Coast Guard cutters to make them 123-foot vessels.  Despite the Coast Guard’s concerns that the boat hulls were not able to accommodate the 13-foot extensions, Bollinger pushed forward on the project.  On several occasions, Bollinger submitted analyses to the Coast Guard purporting to show that the hull strength was sufficient.  In reality, the hull strength was not sufficient which became apparent when one of the ships “suffered a structural casualty that included buckling of the hull.”  The Coast Guard determined that the seven remaining ships were equally faulty and unusable.

Eventually, the United States filed a lawsuit against Bollinger over the faulty work. The Court allowed the United States to move forward with two claims under the False Claims Act.  Days prior to the government’s filing, Bollinger notified its general maritime insurer, XL Speciality Insurance Company, and its excess insurer, Continental Insurance Company, of the impending claims in an effort to shift the burden of the expense of the defense to the insurers.  In response, XL issued a “reservation of rights” letter stating that it was unsure if Bollinger’s policy included this coverage.

Rather than wait to hear XL’s final determination, though, Bollinger filed a lawsuit against XL and Continental in Louisiana state court alleging breach of contract as well as bad faith under Louisiana Revised Statutes §§ 22.1892 and 22:1973 for the expected denial of coverage by the insurers. While Continental filed a counterclaim in the state court action seeking a declaratory ruling that it had no duty to defend, XL sued Bollinger separately in federal court for a similar declaratory judgment.  XL also removed Bollinger’s suit against it and Continental from state to federal court and the cases were consolidated in the Eastern District Court.  All parties filed motions for summary judgment with the District Court granting those of XL and Continental.  Bollinger appealed to the US Court of Appeals for the Fifth Circuit which upheld the decision of the District Court.

The Fifth Circuit applied the Louisiana law of insurance contract interpretation which states that an insurance policy is a contract between the insurer and the insured with the terms of that agreement governing the relationship between the parties. Peterson v. Schimek, 729. So. 2d 1024, 1028 (La. 1999).  As with other contracts, when the terms and words in the contract are clear and lead to no absurd consequences, the court must enforce the contract as written. Id.  When the question is whether the insurance contract does impose a duty to defend, it can only be answered by comparing the complaints of the insured with the terms of the policy under the “eight corners rule.”  Lamar Adver. Co. v. Cont’l Cas. Co., 396 F.3d 654, 660 (5th Cir. 2005).

Unfortunately for Bollinger, the Fifth Circuit found that the exclusions to XL’s policies clearly and unambiguously relieved it of any duty to defend Bollinger.  Bollinger’s liability policies included “work product exclusions” that allowed XL to exclude coverage for claims “arising out of the failure of any Insured’s Products or of work…”  These exclusions are necessary to restrict coverage since “liability policies are not intended to serve as performance bonds.” Rivnor Properties v. Herbert O’Donnell, Inc., 633 So.2d 735, 751 (La. Ct. App. 1994).  While Bollinger dug deep into the dictionary to argue over the definition of “representations” and “predeterminations”, the Fifth Circuit agreed with the District Court that XL had no duty to defend Bollinger because of the exclusions.