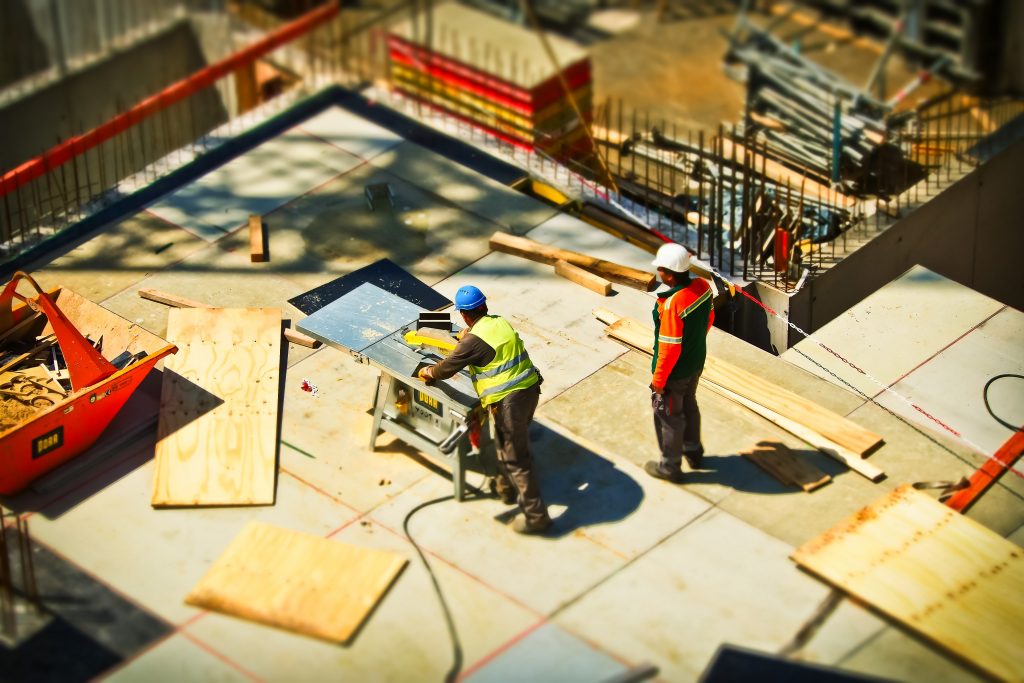 Construction is a necessary inconvenience. No one enjoys having their travel rerouted due to road construction, but nonetheless, drivers must follow construction signs to safely avoid the temporary hazards road work creates. What happens when a driver doesn’t see the construction signs and drives her car into a large hole in the street? Even if the path down the street isn’t clear, what’s clear to the Louisiana Fourth Circuit Court of Appeals is that a trial judge isn’t allowed to determine which party is telling the truth.

A single car accident happened the night of December 6, 2012 around 10:30 p.m. when Eileen Maldonado, her daughter, Dana Williams, and their friend, Derrick Sykes, were heading to Harrah’s Casino in downtown New Orleans. With Ms. Maldonado behind the wheel, their vehicle went through the under-construction intersection of Elks Place and Cleveland Avenue. Since it was dark, Ms. Maldonado did not see the large hole in the road which had been dug by Archer Western Construction, and the passenger side of her car fell into the hole.

Ms. Williams and Mr. Sykes initially brought a lawsuit against Ms. Maldonado and her insurer along with Archer Western Construction and their insurer. They blamed the accident on the negligence of both Ms. Maldonado and Archer Western, claiming that there were no barriers around the hole or general signs saying to not go through that intersection. An amendment to their lawsuit added Ms. Maldonado’s negligent driving to the case.

The issue of judgment for the Fourth Circuit came from Ms. Maldonado moving to have the lawsuit against her dismissed as she thought there was no evidence that she was at-fault. This request for summary judgment was granted by the trial court and quickly appealed, not just by Ms. Williams and Mr. Sykes, but also by Archer Western. The trial court also denied a request for a new trial by Archer Western. The construction company claimed that both judgments overstepped the authority of the trial court. Those decisions were based on the trial judge determining which party was telling the truth––the job of a jury–––instead of determining if reasonable people could disagree on if Ms. Maldonado was negligent.

To get this ruling overturned, Archer Western and Ms. Williams and Mr. Sykes would need to show they could meet their burden of proof at trial. See La. C.C.P. art. 966C(2). Ms. Maldonado submitted testimony from Ms. Williams and Mr. Sykes saying that she was not at-fault and did all she could to drive cautiously. Archer Western submitted testimony from employees saying that barricades were placed around the hole after work concluded at 6 p.m. and that no other motorists had wrecked at that sight. They also highlighted Ms. Maldonado saying in her deposition that she was unsure if she had taken any medication before driving.

In ruling, the Fourth Circuit highlighted the obligation of Ms. Maldonado as a driver to be aware of all adverse road conditions. See Clarkston v. Louisiana Farm Bureau Cas. Ins. Co., N.V. 989 So.2d 164, 187 (La. Ct. App. 2008). They agreed with Archer Western, Ms. Williams, and Mr. Sykes that there were reasonable questions as to if she fulfilled that burden. The Fourth Circuit also criticized the trial court for overstepping its authority by determining the truth of the matter without a trial. See Hutchinson v. Knights of Columbus, Council 866 So.2d 228, 234 (La. 2004). Because of those two issues, they reversed the decision and remanded the case for further proceedings.

Lawsuits with multiple plaintiffs and defendants are complicated and require experienced attorneys to understand when a trial court has overstepped its authority. Careful and skillful lawyers, like these, must always be aware what burden of proof their client must prove for their claims.