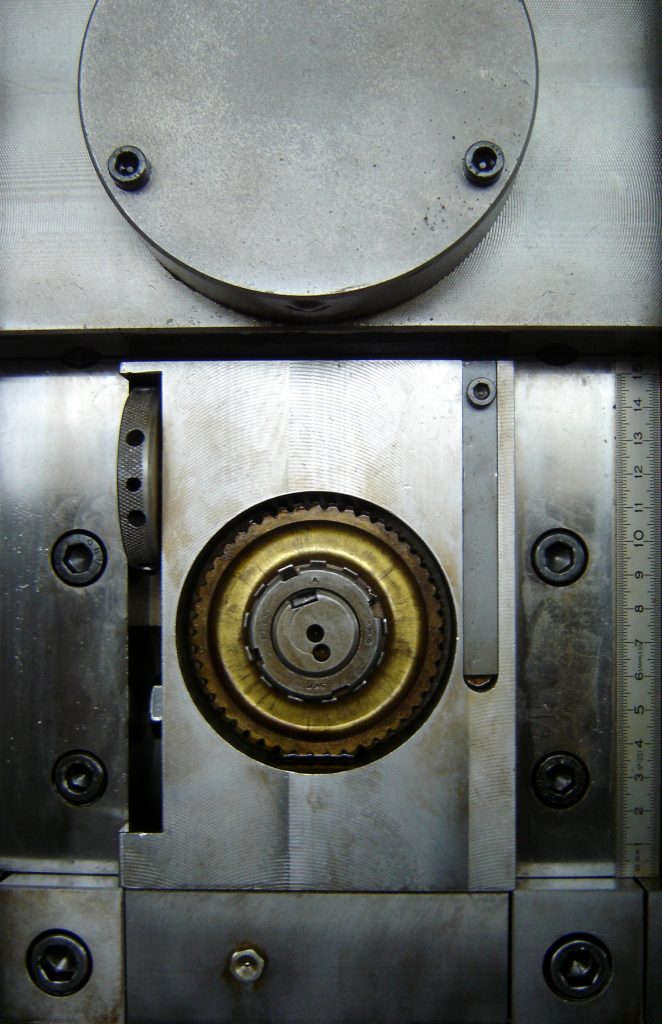 The majority of banking regulations are in place to protect you and your privacy. But some regulations are created to make it easier for law enforcement to obtain information about suspicious banking activity. For the most part, this is a good thing; it enables law enforcement to more effectively combat social ills such as terrorism and the drug trade. At times, however, a bank’s attempt to cooperate with law enforcement could put your personal information, or even your property, in jeopardy. Here, an inaccurate tip to the police lead to the confiscation of a Metairie couple’s belongings, namely the contents of their safety deposit box. And they soon discovered that they had no viable legal recourse.

In December 2015, the Fifth Circuit Court of Appeals for the state of Louisiana upheld a ruling which absolved Gulf Coast Bank of liability after the bank surrendered a safe deposit box and its contents to police, even though the box was erroneously identified as the property of a different party. The laws at issue were two federal laws which regulate the bank’s action in reference to customers’ accounts: the Right to Financial Privacy Act (“RFPA”) 12 U.S.C. §3401, et seq. and the Annunzio-Wylie Anti-Money Laundering Act (“the Act”). 31 U.S.C. §5318.

Salvadore Marino, owner of Toker’s, a head shop in Metairie, was arrested for drug charges and tax fraud. During the investigation of Toker’s bank holdings, an employee of the bank mistakenly told police a certain safe deposit box belonged to the business. In fact, the box in question, which contained over $127,000 in cash, was the personal property of Marino and his parents, Julia and Martin Marino. Mr. and Mrs. Marino sued the bank for damages arising from the seizure of the box, asserting Gulf Coast disclosed the information in violation of state and federal law, as well as negligent misrepresentation. The bank claimed protection from the lawsuit, asserting that the anti-money laundering laws gave them safe harbor from liability in such matters.

Gulf Coast filed a motion for summary judgment in response to the Marinos’ lawsuit. Summary judgment is granted when the court determines that, based on the facts provided, there is no “genuine dispute as to material fact” and the court rules as a matter of law. La. C.C.P. art. 966. But when the issue is how to interpret the wording of a law, no facts are considered and the court looks solely at how to properly interpret the statute. See State v. Louisiana Land & Exploration Co., 110 So. 3d 1038 (La. 2013). The trial court granted the bank’s summary judgment motion and the Marinos appealed.

The Marinos claimed the laws did not provide immunity when the bank discloses information to law enforcement in error; the bank must provide such information “in good faith” in order to enjoy the safe harbor of the statute. Since the box was not in the business name, Toker’s, as the bank reported, the Marinos argue there is not a good faith basis to suspect illicit activity and that Gulf Coast Bank is liable for the error. Gulf Coast Bank argued the language of the statute makes no mention of a good faith disclosure.

The court often looks at a law’s legislative history to determine lawmakers’ intent by noting changes in the wording. The Court of Appeal found the reasoning in Lee v. Banker’s Trust Co., 166 F.3d 540, 542-544 (2nd Cir. 1999) to be persuasive on this topic. The Lee Court noted that previous versions of Annunzio-Wylie had an explicit “good faith” provision, but the current version does not. This, in the Lee court’s summation, clearly shows that the legislators wished to give the banks unqualified immunity when making such disclosures. Accordingly, the Fifth Circuit Court of Appeals, finding that the plain language of the Act provided an absolute immunity, and noting that legislative edits of the Act actually edited out any reference to a “good faith” provision, upheld the ruling that Gulf Coast Bank had no liability to the Marinos.

Not only did the Marinos lose the contents of the safe deposit box, but they were also assessed the cost of the appeal. Whether the appeal was prudent is a matter of opinion. A good attorney will always keep his clients abreast of judicial and legislative news which may adversely impact the client’s case, so the client can make an informed decision about whether to cut one’s losses or to press on.

Additional Berniard Law Firm Articles on Third Party Liability: Is a Franchisor Liable for the Criminal Acts of a Third Party?