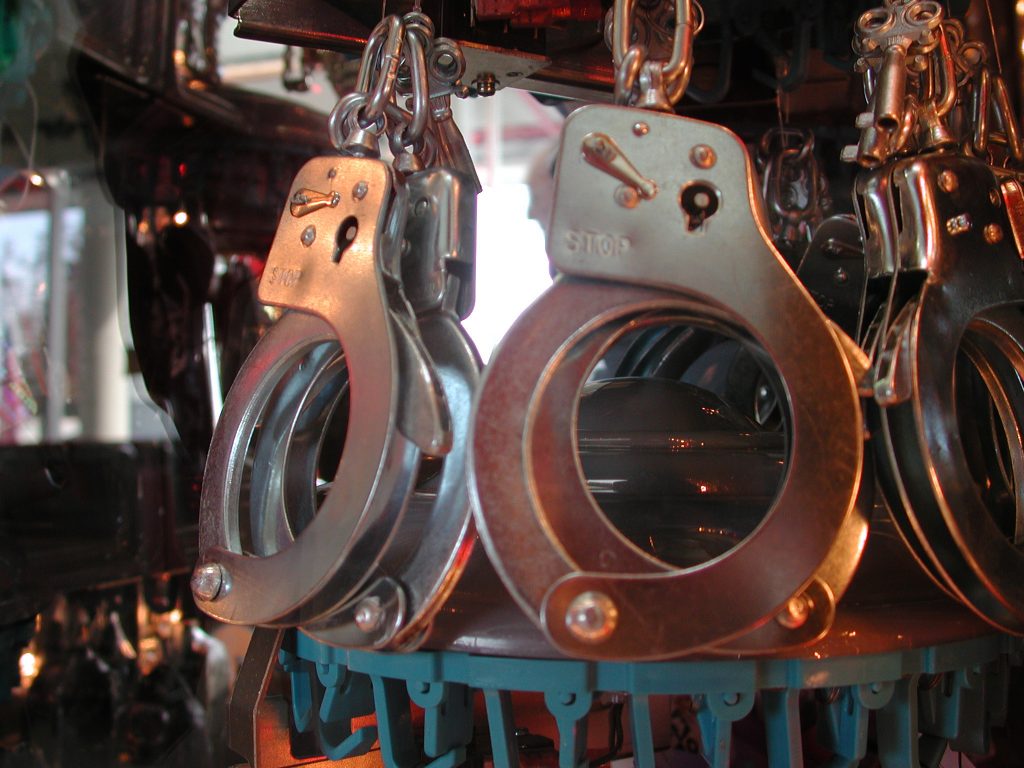 A police pursuit of a suspect can be a dangerous scenario for all individuals in the vicinity of the pursuit. But what happens when the officer collides with a party while in pursuit, and your car is then struck due to the first accident? The First Circuit Court of Appeal for Louisiana recently addressed the issue.

On February 22nd, 2014, Slidell Police Officer Justin Lee Stokes (“Stokes”) was traveling at a high rate of speed, northbound on Highway 11. Lee’s patrol vehicle was in pursuit with both the emergency lights and siren activated. Lee approached the intersection of Highway 11 and Gause Boulevard, when a car traveling south on Highway 11 driven by Ian Jurkiewicz (“Jurkiewicz”), made a left hand turn directly in the path of Stokes’ pursuit. Stokes’ patrol vehicle collided with Jurkiewicz’s vehicle, which then struck a second vehicle, driven by Jennifer Bullock (“Bullock”).

Bullock filed a lawsuit for damages against the City of Slidell, Stokes, Jurkiewicz, and United Services Automobile Association (“USAA”) for damages stemming from the accident. The lawsuit was filed in the Twenty-Second Judicial District Court for the Parish of St. Tammany, Louisiana. Bullock made a motion for the partial dismissal of Jurkiewicz and USAA, which was granted by the District Court. Stokes and the City of Slidell made a motion for summary judgment because police officers are immune from liability when the acts of the officer are within the scope of the power and duties vested in a police officer. La. R.S.9:2798.1 (2014). When an officer is in pursuit of an actual or suspected violator of the law, the officer may exceed maximum speeds limits so long as the officer does not put life or property in danger. La. R.S.32:24 (2014). The district court granted the motion for summary judgment. Bullock then filed an instant appeal in regard to the decision of the district to grant the summary judgement motion, arguing that it was incorrect to determine that there was not a genuine issue of material fact and that La. R.S.9:2798.1 and La. R.S.32:24 were not applicable to the facts in this case, because she Bullock believed that speed was not the cause of the accident.

The issue for the Court of Appeal was if the District Court was correct in granting the motion for summary judgment. The only documents that may be filed to support or oppose a motion for summary judgment are pleadings, memoranda, affidavits, depositions, answers to interrogatories, admissions, and affidavits. La. C.C.P. art. 966(B)(2) (2014). The burden of proof for summary judgment remains with the party that makes the summary judgment motion. La. C.C.P. art. 966(C)(2) (2014). If the party that makes the motion for summary judgment does not have the burden of proof at trial, then the party can point at the lack of evidence of the adverse party. La. C.C.P. art. 966(C)(2) (2014). If that adverse party then fails to provide evidence that would meet the burden of proof required of that party at trial, then there is no genuine issue of material fact, and the motion for summary judgment motion should be granted in favor of the party that made the motion. La. C.C.P. art. 966(C)(2) (2014). An officer is not immune from liability while in pursuit when the officer driving the vehicle, commits actions in the vehicle that are consequences of reckless disregard for others safety. La. R.S.32:24 (2014). Deposition testimony from Stokes provided that he was traveling in pursuit with his emergency lights and sirens activated, as he traveled seventy miles per hour in pursuit, and had a green light to proceed through the intersection, but still reduced his speed to cross the intersection safely. An affidavit provided by Officer Kevin Rea of the Slidell Police Department, who was also in pursuit of the fleeing suspect, restated the same occurrences as the events provided by Stokes’ deposition testimony. The Court of Appeal affirmed the decision of the District Court to grant defendants’ motion for summary judgment because the defendants provided the required materials to show that Stokes’ actions that day were within the scope of immunity and that Bullock failed to provide evidence that contradicted the evidence provided by the defendants.

This case demonstrates when officer immunity exists for damages occurring while they are in performance of their job duties and the importance of hiring a good attorney to properly oppose a motion for summary judgment in officer immunity cases.