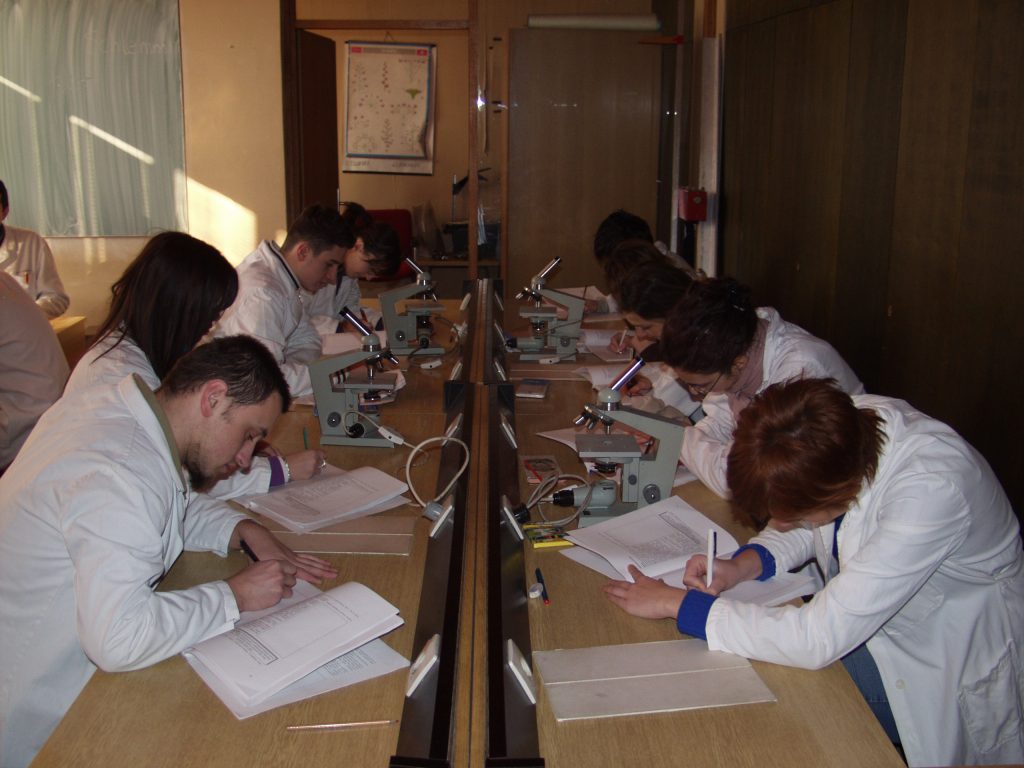 A recent medical malpractice lawsuit stemming from a surgery performed at West Jefferson Medical Center defines your right to make an informed decision about the course of treatment you wish to take.  The patient in this case suffered from heavy menstrual bleeding primarily resulting from fibrin tumors in her uterus.  A General Practitioner previously prescribed the patient Depo-Provera, a steroid injection that alters hormone levels associated with the menstrual cycle.  The prescription had little effect treating the symptoms and caused the patient to gain over twenty-five pounds.  Unhappy with the treatment, the patient consulted her OBGYN, who recommended a hysterectomy to completely remove the tumored uterus.  The OBGYN recommended the operation two more times before the patient consented to the surgery, over two years after the initial consultation.  Unfortunately for everyone involved, the patient’s bowel was perforated during the surgery.  The patient subsequently sued, claiming that the OBGYN failed to inform her of all the potential treatment options before the operation and that she would never have gone through with the operation had she known of less risky treatments.

The doctrine of informed consent protects a patient’s right to choose which therapeutic or surgical treatment to pursue by requiring doctors to provide the patient with the information needed for that decision.  Exactly what information the doctor must disclose is the primary issue in this case.  The patient contends that all information pertaining to the associated risk and any potential treatment options should be disclosed while the doctors believe they must disclose only those risk and options that are feasible or appropriate given the patient’s unique circumstances.  The law favors the doctors.  In 2013, the Supreme Court of Louisiana, when faced with a similar question, decided that doctors must provide sufficient information and disclose reasonable alternatives rather than all information or all alternatives. See Snider v. La. Med. Mut. Ins. Co., 130 So. 3d 922 (La. 2013).  What constitutes “sufficient” information and “reasonable” alternatives changes depending largely on the medical history of the patient.  The doctor is given some discretion determining what is reasonable and sufficient, but he or she must adhere to the standard of the profession.  The doctor must do what most other doctors would have done in the same situation.

In this case, the OBGYN told the patient that her options were limited to a hysterectomy, a mastectomy, or continued injections of Depo-Provera.  She also told the patient that, as with any hysterectomy, there was a risk of bowel perforation during the surgery.  The patient signed an informed consent form stating that she was aware of the options and the risks; however, a couple of months after the surgery, and after the perforated bowel, the patient found an article published by the American Congress of Obstetricians and Gynecologists (ACOG article) that listed options beyond those disclosed by OBGYN.  One option in particular, Lupron, was an injection that has been shown to reduce the size of fibrin tumors.  In her suit, the patient specifically claims that had she known of Lupron, she would not have needed nor consented to a hysterectomy and that the OBGYN was liable for her injury for failing to inform her of the option.

The trial court dismissed the claim in favor of the OBGYN, and the Fourth Circuit Court of Appeals affirmed the decision.  The primary reason the patient did not prevail is because she was unable to establish the standard of care to which the OBGYN should be held in a light favorable to her position.

As mentioned earlier, a doctor is not liable if they did everything that a reasonable doctor would have done in the same situation.  Each side in a case brings in a Medical Expert Witness to testify concerning what he or she would have done and what most doctors would do (the reasonable standard of care for a doctor in that area of medicine.)  The OBGYN and another local doctor both testified that she did the reasonable thing given the patient’s pre-existing conditions – she had three cesarean sections that ruled out other surgical options.  They also testified that Lupron has a temporary effect lasting no more than six months and is only useful for delaying necessary surgeries and therefore the OBGYN did not need to disclose it as a potential, lasting option.  Both doctors were extensively questioned by both sides of the dispute and never faltered their position that the OBGYN did the right thing.  The patient may have been able to convince the judges otherwise, but her expert witness did not have as strong a presence.  In fact, the Plaintiff’s expert only had a virtual presence in a pre-recorded video deposition wherein he stated that the OBGYN did not meet the standard of care but did not specifically testify as to what he or other doctors would have done.  With no questioning about the specifics of this case, and the fact that the patient’s doctor practiced in California, the Court found the testimony of the OBGYN and her expert persuasive and held that the OBGYN did the reasonable thing in this situation.  The Fourth Circuit Court of Appeals affirmed the court’s decision because there was no manifest error in determining that the OBGYN’s expert was more credible than the patient’s expert.

Many medical malpractice cases are decided based on which expert testimony the judges or the jury find most credible.  If you ever require a medical expert, it would do you well to at least make sure he or she can be present in the courtroom.