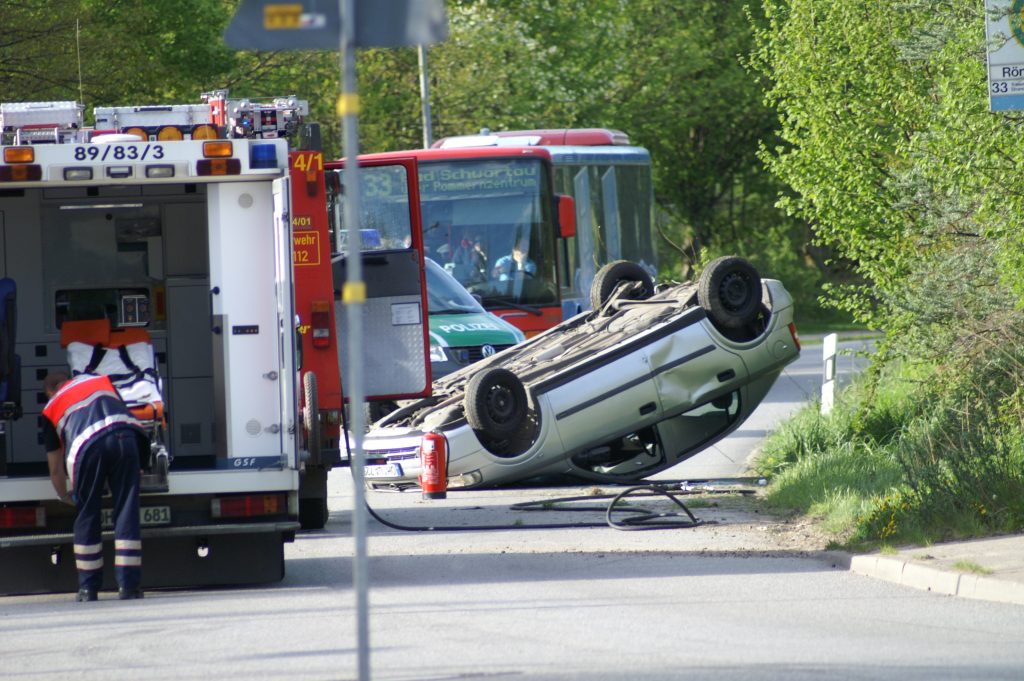 A rear-end collision in Opelousas has led to a demonstration on how complex lawsuits concerning insurance companies can be. The Third Circuit Court of Appeal reversed a trial court’s decision regarding damages suffered in the accident, focusing on the amount owed to the plaintiffs by two different insurance companies.

Compass LLC had purchased a combined single limit (CSL) auto insurance policy from Progressive which provided liability coverage in the amount of $1 million. In 2007, a Compass representative executed an Uninsured/Underinsured Motorist Bodily Injury (UMBI) Coverage Form issued by the Commissioner of Insurance in compliance with La. R.S. 22:680. The representative would testify he did not recall executing the form but identified his initials and signature on the form as his own. The form declared the representative selected UMBI Coverage to compensate for economic and non-economic losses with limits lower than any Bodily Injury Liability Coverage limits. Additionally, the term “$100,000” was inserted in a black preceding “each person”, with the word “person” scratched out and replaced by “CSL”.

Louisiana Revised Statutes 22:1295 in part provides no policy of auto liability insurance can be issued without UMBI coverage in the same amount and no less than the bodily injury limits of the policy. However, this mandate can be modified, and UM coverage is not applicable if the insured formally rejects the coverage, selects an amount that is less than the bodily injury coverage or otherwise only selects economic coverage. If the insured decides on one of those options, La. R.S. 22:1295 requires a specific form be signed.  If this form is signed, it creates a rebuttable presumption that the insured knowingly rejected UM coverage or otherwise selected a lower amount, or selected the economic only coverage.

The insurer, such as Progressive, bears the burden of proving any insured named in the policy rejected in writing the coverage equal to bodily injury or selected lower limits. In Duncan v. U.S.A.A. Ins. Co., the Louisiana Supreme Court identified six tasks which must be peformed to complete the UMBI Coverage Form prescribed by the commissioner of insurance in order to reject UMBI coverage. 950 So.2d, 544, 547 (La. 2006). Failure to comply with one of these six tasks results in an invalid rejection of UMBI coverage. The six tasks are:

Progressive argued the Compass Representative completed the six tasks required by Duncan when he completed the UMBI Coverage Form and thus its policy only provided $100,000 in UMBI coverage for the accident. The plaintiffs countered the waiver is invalid and did not meet the six tasks required as the form was altered when the phrase “each person” was stricken and “CSL” was inserted in its place. The UMBI Coverage Form prohibits alteration of the form, stating: “This form may not be altered or modified.” The Appellate Court agreed the Coverage Form was altered when “per person” was struck and “CSL” was inserted above “person.” Most importantly, the Compass Representative left the space for “each accident” blank on the Coverage Form. Since Progressive’s Policy with Compass was CSL coverage “per accident” and not “per person”, the Appellate Court found Compass’ completion of the UMBI Coverage Form as invalid. Thus, Progressive would have to honor the $1 million CSL coverage it issued to Compass. The judgment of the trial court was denied, and summary judgment was granted in favor of the plaintiffs.