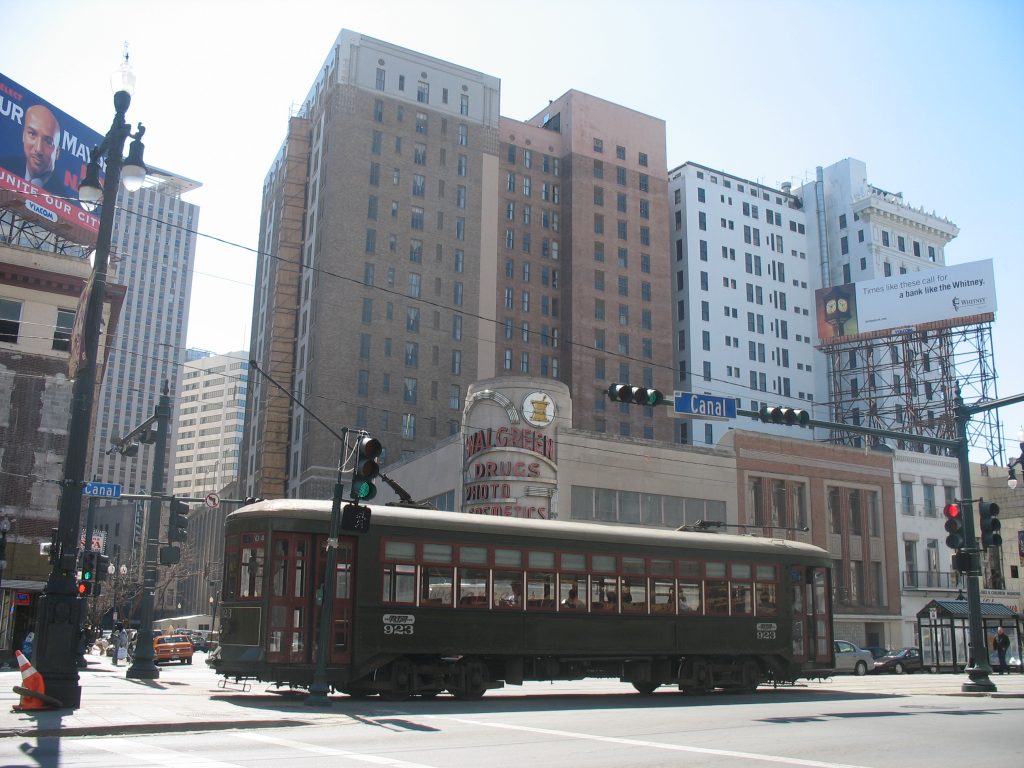 Car accidents can be an alarming ordeal. Especially, where there has been a fatality involved. Generally, when a vehicle has been physically involved in an accident, the driver can expect to have some liability. However, liability can also be involved where a driver requires a passenger to exit a vehicle, and the passenger is subsequently struck and killed by an unknown driver, hours later.

This horrific circumstance was an all too real reality for John Cefalu, when the trial court found Mr, Cefalu and his insurer USAA Casualty Insurance Company, (USAA), partially liable for the death of Piero Larrea.   Mr. Cefalu was driving Mr. Larrera and some other friends back from a night of celebrating Mr. Cefalu’s birthday in New Orleans. Mr. Larrera allegedly became belligerent and Mr. Cefalu eventually pulled the car over on the side of the interstate and asked Mr. Larrera to exit the vehicle. Mr. Larrera was eventually hit and killed by an unknown phantom driver.

A lawsuit and subsequent trial followed that series of events.  After three days of testimony a jury verdict was returned.  The trial court accepted the jury’s verdict awarding damages to the plaintiff, the father of decedent, and the jury’s assignment of fault. The assignment of fault was as follows: Mr. Larrea, 54% at fault for his own death, Mr. Cefalu 28% at fault, and the hit and run driver 18% at fault.  Mr. Cefalu and USAA appealed the trial court’s judgment to the Fourth Circuit Court of Appeal, arguing that improper jury instructions resulted in the adverse verdict. Mr. Larrea’s father answered the appeal seeking a modification or reversal of the judgment with respect to the allocation of fault to the unknown driver.

Mr. Cefalu and USAA’s first assignment of error was that the the trial court erred in refusing to give their proposed special instruction to the jury, that “a driver has no special duty to a passenger, even a friend, who because of intoxication becomes belligerent and interferes with the operation of the vehicle.” Mr. Cefalu and USAA relied on Cardella v. Robinson, 39,663 (La.App. 2 Cir. 5/13/05), 903 So.2d 613, to support their assignment of error. However, the Fourth Circuit factually distinguished the case law precedent from the actual circumstances. In Robinson, there was no duty owed to the decedent because the decedent wished to exit the vehicle through his own will. Therefore, there was no duty to continue to drive the decedent. Unlike the circumstances involving Mr. Larrera, where Mr. Cefalu asked him to get out of the vehicle.

The second assignment of error made by Mr. Cefalu and USAA was that the judge refused to charge the jury as to high beam requirements in Louisiana. See La. R.S. 32:321. This instruction was to primarily focus on the unknown driver’s potential liability. The Fourth Circuit found that this instruction was not necessary because the jury did not hear any evidence of the conditions as to the car or circumstances of when Mr. Larrera was struck.

In their last assignment of error, Mr. Cefalu and USAA argued that the trial court erred in failing to give an instruction regarding the presumption of fault on the part of a motorist who strikes a pedestrian and then flees the scene. However, the Fourth Circuit found that no such presumption exists under Louisiana law. The plaintiff, Mr. Larrera’s father, also submitted on appeal that a jury interrogatory as to the unknown driver should not have been included because there was not sufficient evidence of the driver. Rather, that the fault should have been apportioned to Mr. Cefalu and USAA. The Fourth Circuit found that because there was some evidence presented to the jury as to the unknown driver, that by not including the unknown driver in the interrogatories, the jury would have been confused.
Based on it’s review of the instructions to the jury and the supporting evidence, the Fourth Circuit affirmed the trial courts holding.