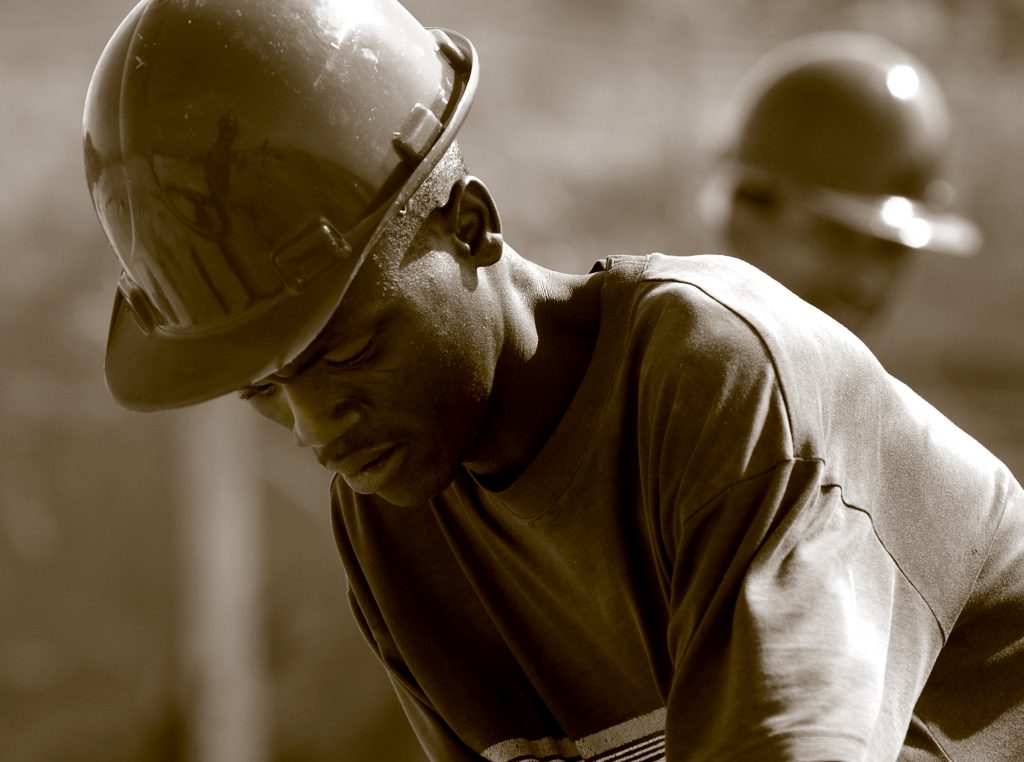 Louisiana worker’s compensation laws allow for injuries to only be charged at the usual cost for treatment. When a worker suffers an injury on the job the amount a hospital receives to pay for treatment may not always cover the cost of the treatment, but the hospital may not be able to recover for these losses.

While working at Beverly Industries, L.L.C. Byron Mitchell Suffered an injury to his back. The treatment for Mitchell’s back required the surgical fusion of three of the disks in his back. The surgery took place at Crescent City Surgical Centre in Metairie, Louisiana. Beverly Industries had worker’s compensation insurance through The Gray Insurance Company.

While Gray made all per diem payments to Crescent City for the surgery, the insurer denied coverage for special reimbursement for the surgery. Mr. Mitchell’s Surgical Procedure cost almost $180,000, and Crescent City sought reimbursement for the full cost of the procedure. The Surgical Center filed a claim for compensation, and a trial was held on December 19th 2012.

Louisiana law provides that “an employer is responsible for the payment of “all necessary drugs, supplies, hospital care and services, medical and surgical treatment” of its employees who are injured in the course and scope of its employment.” La. R.S. 23:1203A. What this means is an employer, or an employer’s worker’s compensation insurer, is liable for all necessary treatment a worker sustains as part of their job. The Office of Workers Compensation (OWC) is charged with creating a reimbursement schedule for the services rendered, and that it should determine the amount to be spent on each area based on what is the ordinary cost of the treatment. The law does not allow for a care giver to collect against a employee, employer, or workers compensation insurer for fees in excess of what the OWC has deemed reasonable.

While the reimbursement rate for medical services varies around Louisiana the amount in New Orleans was about $1200 for medical services, and $2000 for surgical services at the time. However, the law also allows for “special reimbursement” in cases that are considered to be “Outliers”. The burden to prove that a particular patient qualifies as an outlier is placed upon the hospital seeking to be compensated for a procedure.

The hospital must prove that the case was significantly an outlier in order to qualify for additional compensation as a special case. However, In Mitchell’s case the hospital was not able to provide evidence that the case sufficiently differed from the standard in order to qualify for a special reimbursement. The hospital argued unsuccessfully that the nature of the surgery, made it an outlier. The court said that if they had agreed with the hospital it would lead to any case involving spinal fusion being considered a special circumstance.

When looking at worker’s compensation cases the court attempts to efficiently allocate resources. As an individual who is injured is important to understand that a hospital can not come after the individual for any excess costs of the procedures done over the amount scheduled by the OWC. Likewise, the hospital can not seek compensation from the employer or the insurer unless they are granted a special reimbursement under extraordinary circumstances.