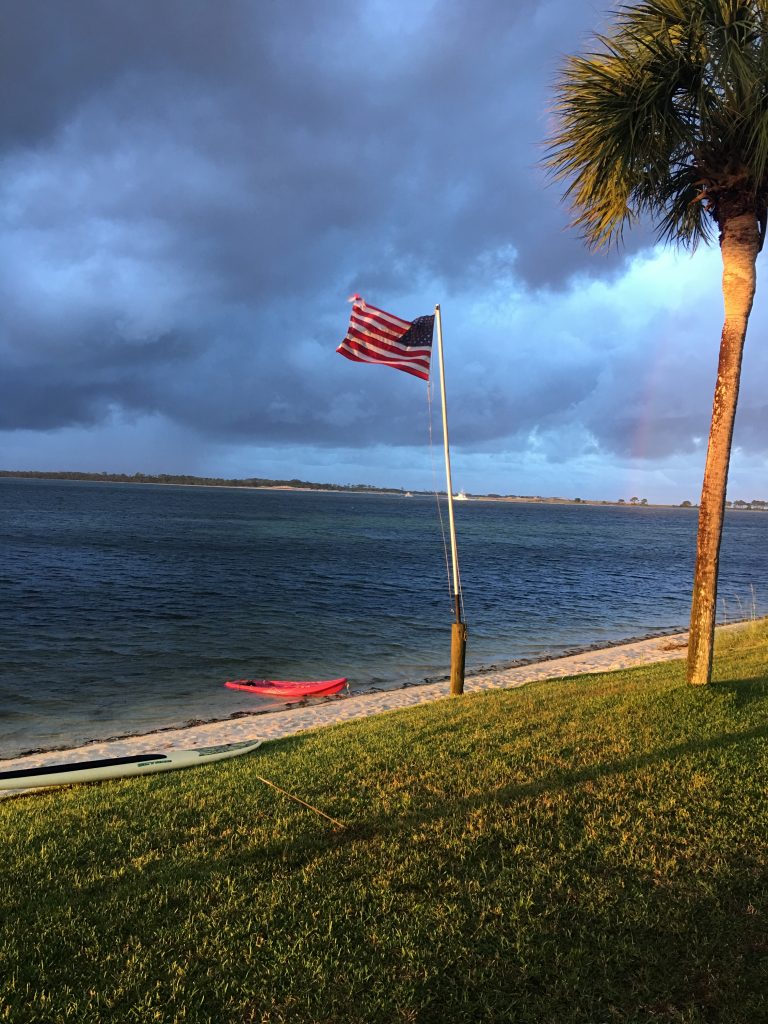 If you are injured during the course of your employment, you may have a cause of action against your employer for your injury. But beware of time limitations. Even if you have a solid cause of action, you must be careful to ensure that you file your claim before the time allotted for filing has elapsed. Otherwise, your claim might become “prescribed.” This means that a court will not hear your claim because too much time has passed. See Lima v. Schmidt, 595 So.2d 624, 629 (La. 1992). It is important to seek legal counsel immediately upon discovering any possible work-related injuries. A good lawyer will help you keep track of these deadlines to ensure any legal claims you may have do not become barred. The following case demonstrates the problems that can arise when you wait too long to bring your claim before the court.

In this case out of the Louisiana Fourth Circuit Court of Appeal, Mr. Larry Dufrene filed a lawsuit against his employer, Harvey Gulf, for damages arising from hearing losses he allegedly suffered while employed with Harvey Gulf. Mr. Dufrene submitted that his injuries were suffered in the course of his duties with his employer. Mr. Dufrene argued that in his time as a seaman for Harvey Gulf, from 1977 to 2010, he sustained significant hearing loss as a consequence of his duties and employment.

In his appellate argument, Mr. Dufrene contended that the prescriptive period should not have begun to run until May 2010, because that was when a hearing test indicated that he was suffering from hearing loss. Only at that point did the doctor inform him that his hearing loss could possibly be related to his employment. However, the Court of Appeal agreed with the Trial Court’s factual finding that Mr. Dufrene himself had admitted he was aware of hearing problems as early as 1985. By that point he certainly should have made the connection to his former employment and the hearing loss. Because he was aware of the injury that many years ago, his claim against his employer was time-barred by the prescription exception, and his lawsuit was dismissed.

Always remember that personal injury actions have a clearly defined time limit for bringing a lawsuit before the court. It is very important to find an attorney who can meet your personal injury lawsuit needs and get you in front of a court before any deadlines have passed you by.