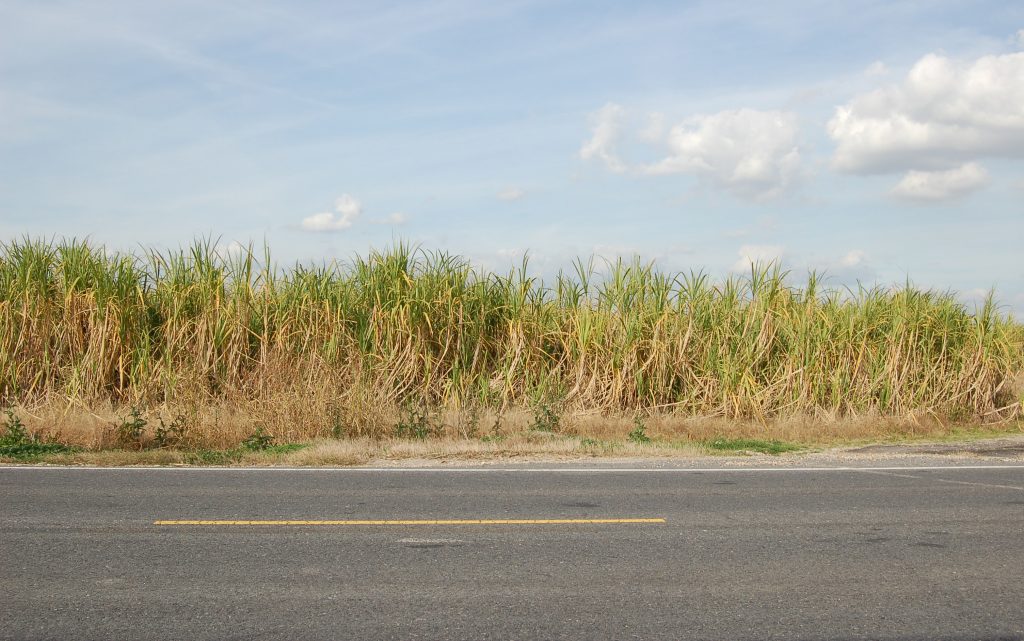 Imagine you are in a car accident, one that is so severe it results in you being airlifted to a hospital.  Recovery time is extensive and your mental capacities are foggy at a minimum.  While hospital bound, someone other than yourself files a claim for your workers’ compensation benefits.  Due to the hospital stay, you receive no notice of the claim or court hearings yet a decision is made denying benefits.  The real kicker? All this occurs in a state where you do not live. Sound a tad unjust? Yet this recently happened to a Kaplan, Louisiana man.

Steve Richard, a Louisiana resident, was injured in an automobile accident while driving to a work location in Mountrail, North Dakota.  His injuries required him to be airlifted to a hospital in Minnesota where he spent about a month recovering.   While in the hospital, Mr. Richard’s employer brought a claim workers’ compensation benefits on behalf of Mr. Richard before the North Dakota Workforce Safety & Insurance (“N.D. Workforce”): the administrative body that regulates workers’ compensation claims in North Dakota.   Mr. Richard contended he did not bring the action, never had notice of the decision, and never submitted documents requested by the N.D. Workforce. Moreover, Mr. Richard never received any correspondence on the matter because it was all mailed to his Kaplan, Louisiana address while he was recovering in the Minnesota hospital.  The N.D. Workforce denied benefits finding that the accident was caused by Mr. Richard’s drug and alcohol use and therefore not within the scope of his employment.   Mr. Richard did not appeal this decision presumably because he never brought it in the first place.

Pursuant to La. R.S. 13:4231, the doctrine of res judicata prohibits subsequent actions by the same parties arising out of the same transaction or occurrence that is the subject matter of the first litigation.  Specifically for workers’ compensation claims, La. R.S. 23:1310.8(E) expressly states that a judgment denying benefits bars subsequent claims.  The U.S. Constitution contains a clause referred to as the “Full Faith and Credit Clause” which would require Louisiana to adhere to the North Dakota decision regarding workers’ compensation benefits.  Full faith and credit to another state’s decision does not need to be given however if that state lacked jurisdiction over the claim.  See Thomas v. Washington Gas Light Co., 448 U.S. 261 (1980).  Moreover, Louisiana law contains an exception to the bar of res judicata when exceptional circumstances justify relitigation.

The Third Circuit agreed with the WCJ that res judicata should not apply to this case.  While Louisiana would normally be required to extend full faith and credit to the North Dakota judgment, the Third Circuit found that Mr. Richard should at least be given the opportunity to rebut the presumptions in the North Dakota case as provided for in Louisiana law.   Moreover, the Third Circuit found that exceptional circumstances existed in this case which precluded res judicata.  Mr. Richard was essentially cut out of participation in the North Dakota case.  He did not have any notice or opportunity to participate and never even brought the case.   Mr. Richard’s total lack of notice of the first case was found exceptional enough to defeat the doctrines of res judicata and full faith and credit.  The Third Circuit affirmed the WCJ and sent the case back to the WCJ to commence proceedings under Louisiana law.

The bar of res judicata, in this case, was good news for Mr. Richard and good news for all litigants.  Decisions rendered without notice to the affected party fly in the face of American jurisprudence.  While justice can sometimes appear allusive, a good lawyer knows how best to challenge such unjust results to right such wrongs in our legal system.