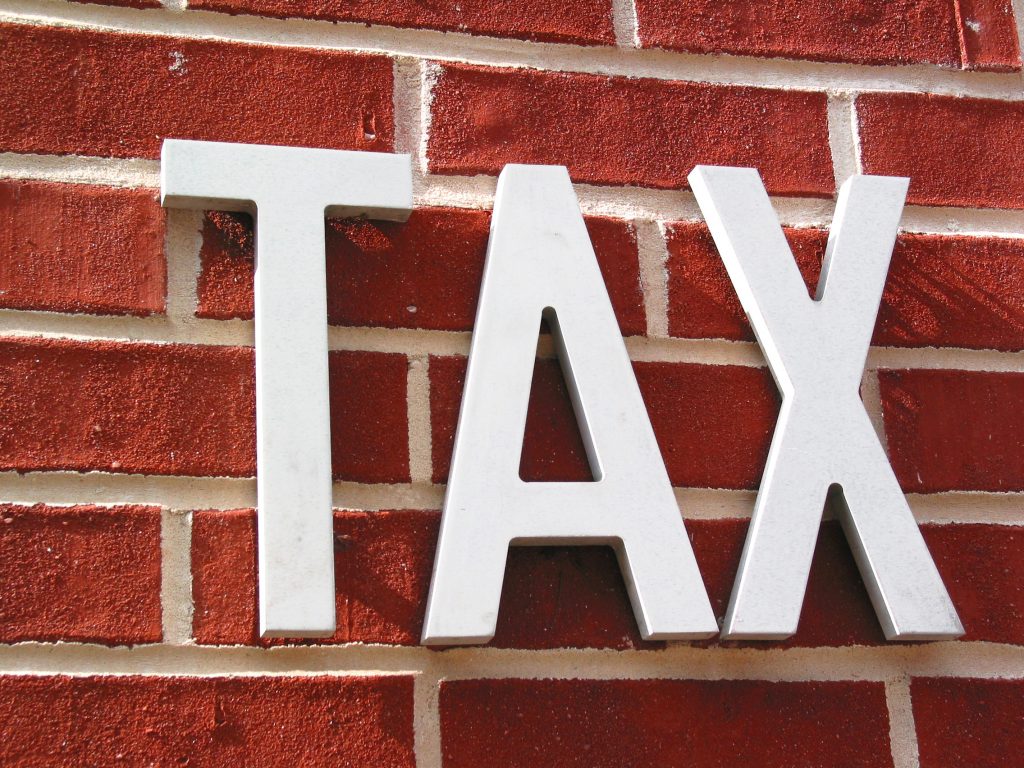 The old saying goes:  nothing is certain but death and taxes. In the case of property taxes on real, or immovable, property, failure of payment can permit the sheriff of the parish in which the property is located to hold a “tax sale.” In a tax sale, the delinquent property taxes are paid out of the proceeds of the property’s sale. Removing a homeowner from his residence in order to pay overdue taxes is a very serious and potentially damaging action — both financially and emotionally — for the homeowner. For this reason, under Louisiana law, property owners who lose their homes due to a tax sale have options for reclaiming their property after a tax sale if they can obtain sufficient funds to make good on what they owe. This process is known as redemption of the property. If redemption is not feasible, a homeowner can still seek an annulment of the tax sale if certain conditions are met. A case that came before Louisiana’s Fifth Circuit Court of Appeal illustrates how these procedures operate.

Mark Manganello owned a condominium on Avant Garde Circle in Kenner, Louisiana. He failed to pay property taxes for the condo in 2009. In April 2010, the Jefferson Parish Sheriff’s Office notified Manganello of his property tax delinquency by certified mail. Two months later, the Sheriff’s Office advertised a tax sale of the property, and the property was purchased by Virtocon Financial Services. A Tax Sale Certificate in favor of Virtocon was recorded in the immovable property records of Jefferson Parish. Virtocon subsequently assigned its rights to the Tax Sale Certificate to Philnola, LLC.

Four years later, Philnola filed a lawsuit against Manganello to confirm the tax title of the property. Philnola asserted that Manganello was properly notified of the tax sale, but that he neither paid the taxes due nor redeemed the property within the three year period provided by Louisiana law. Phinola’s motion for summary judgment was denied by the trial court, however, because the court found genuine issues of material fact existed in relation to whether Mangenello sought redemption of the property. Then Phinola filed a second motion for summary judgment, arguing that Manganello failed to begin a proceeding to annul the tax sale within the six-month service notice of sale as required by Article 7 of the State Constitution. Philnola argued that because Manganello failed to seek an annulment of the tax sale, the property should belong to Phinola. Manganello argued that because the 2009 taxes had either been paid or because he had begun the redemption process within the statutory redemption period, there was no reason to seek an annulment of the tax sale. The trial court granted the second motion for summary judgment and confirmed Philnola’s tax title to the property. Manganello appealed to the Fifth Circuit.

Manganello argued that the trial court erred in granting summary judgment because he initiated redemption on the property within the redemption period. To support his argument, Manganello pointed to a copy of a canceled check to show he paid the redemption fee (required to begin the redemption process) within the required time, even though no redemption certificate was issued by the Jefferson Parish Sheriff’s Office.  Louisiana law favors redemption. See Fleckinger v. Smith, 319 So.2d 881 (La. Ct. App. 1975). Based on a history of case law in Louisiana, while a redemption must be initiated by the debtor within the three year period, it is not required to be completed within that time period. The annulment proceeding is meant to be a means for a debtor to recover the property after the three-year redemptive period has passed. See Burns v. Harris, 957 So.2d 921 (2007).

Because the facts show that Manganello possibly paid the required fee to begin the redemption process within the required time, the Court reasoned, Philnola failed to demonstrate that no issues of material fact existed. Therefore, summary judgment was inappropriate, and the Court remanded the case to the trial court for further proceedings.

This case demonstrates the importance of hiring an experienced attorney in any dispute where something as valuable and serious as the ownership of property is on the line. Philnola’s multiple motions for summary judgment suggest a lack of understanding on its part as to the operation of tax sale redemption and annulment law in Louisiana. Although the Fifth Circuit Court of Appeal did not settle the ultimate question as to the condo’s proper owner, even if Philnola ultimately prevails in the trial court, the victory will not be without this time-consuming and costly appeal.