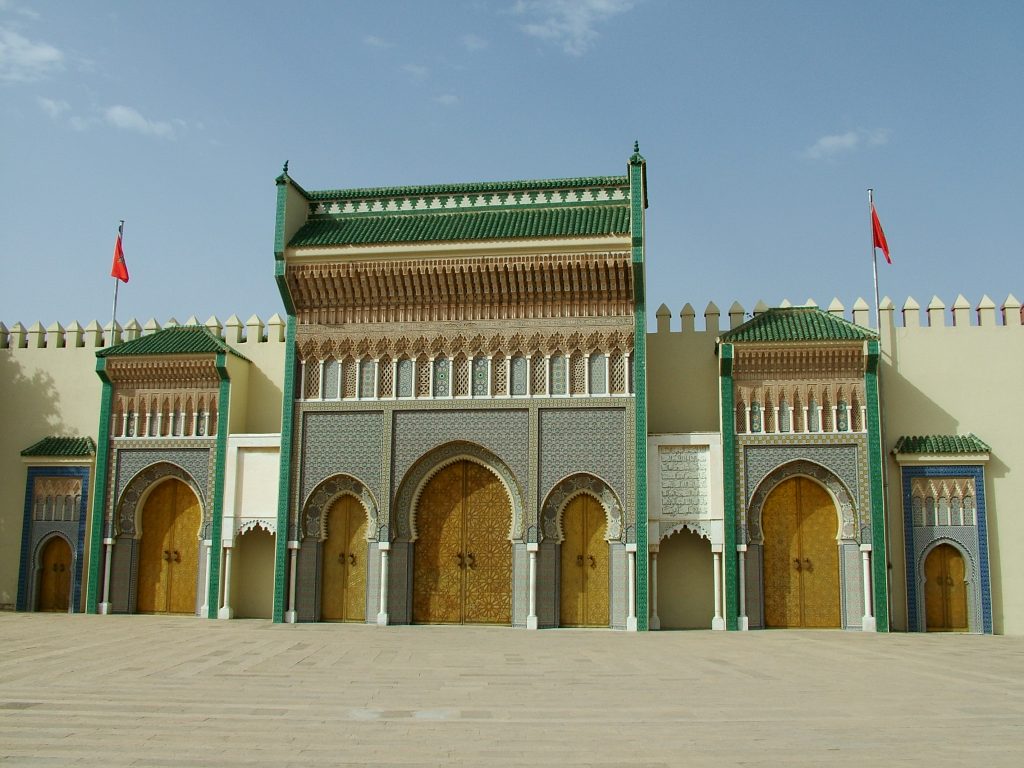 In March of 2005, John Rombach resigned from his position in Baton Rouge as fiscal officer for the State of Louisiana. Rombach’s job was to analyze the financial effects of proposed legislation on the government, including tax revenue. He claimed that he was so good at his work that he made enemies of some of the officials whose legislation he recommended be rejected due to their high cost. He further claimed that these opponents attempted to have him removed from office on the basis of supposed inappropriate payments he made to himself.

Rombach found himself before the Louisiana Board of Ethics in 2010. After the Board of Ethics ultimately dismissed all complaints against Rombach, he filed a lawsuit for defamation, malicious prosecution, and abuse of process against the “opponent” state officials who he believed filed the ethics complaints that led to the Board’s investigation. The defendants filed peremptory exceptions, claiming that the facts alleged by Rombach did not support a theory of law that would permit the court to award Rombach damages. Though the trial court denied these peremptory objections, it nevertheless dismissed the case. Rombach appealed to Louisiana’s First Circuit Court of Appeal.

Interestingly, the Court chose to act on its own power to raise a peremptory exception of no cause of action. La. C.C.P. art. 927(B). Louisiana law requires that if such an exception is raised, the plaintiff must be given the chance to amend his petition. However, the Court reasoned that Rombach had already been given two opportunities to do so by the trial court. Declining to allow Rombach to “speculate on unwarranted facts” for the third time, the Court affirmed the trial court’s dismissal of the lawsuit.