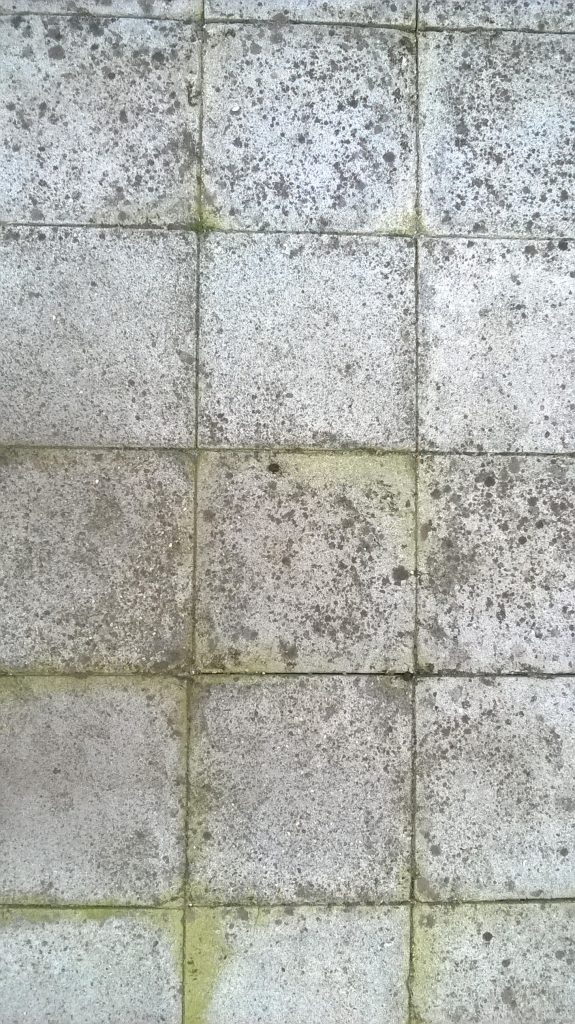 Be it alleged abuses in the welfare system or lying on their tax return, individuals abusing the system has been a hot button issue for the past couple of years. But what happens when someone gets caught? How does the law handle the people who abuse the system? Recently, a Louisiana Court of Appeal held that concealing previous injuries resulted in a forfeiture of workers’ compensation benefits (insurance that pays wages and medical costs for an injury occurring while at work) and the payment of restitution (compensation ordered by the court for restoration of money to its rightful owner) for a Saint Martinville concrete finishing business owner.

Darrell Wiltz is the sole owner of Wallace Wiltz Concrete, Inc. He worked as both the manager of the business and as one of the laborers for the company. On October 21, 2009, Mr. Wiltz was lifting a tool used in the concrete finishing business when he allegedly injured his lower back. He filed a claim with LUBA, the workers’ compensation insurance provider for Wallace Wiltz Concrete. Initially, LUBA only paid for some of Mr. Wiltz’s medical treatment and did not pay any wage benefits. But after Mr. Wiltz inquired with LUBA why all of his medical treatment and wage benefits were not being paid, LUBA sent an adjuster to record a statement from Mr. Wiltz. In the statement to the adjuster, Mr. Wiltz admitted to previously having one minor back injury. He also denied being in any vehicle accidents. Based on these statements, LUBA began approving all the medical treatment benefits and started paying Mr. Wiltz total temporary disability benefits.

Upon learning these facts, LUBA’s adjuster offered to settle the claim with Mr. Wiltz. Mr. Wiltz refused and LUBA terminated his benefits based on fraud under Louisiana law, which makes it unlawful for any person, to willfully make a false statement or representation for the purposes of obtaining or defeating any benefit or payment of workers’ compensation. La R.S. 23:1208 (2016). On February 27, 2012, Mr. Wiltz filed a 1008 form for disputed compensation benefits and a five-day trial was held. The Workers’ Compensation Judge (“WCJ”) issued a judgment requiring Mr. Wiltz to forfeit any workers’ compensation benefits due to fraud. The WCJ also ordered Mr. Wiltz to pay LUBA restitution of $54,570.53.

Next, Mr. Wiltz argued that the WCJ was erroneous by incorrectly applying La. R.S. 23:1208 to statements made by him. La. R.S. 23:1208 has three requirements to forfeit benefits: (1) a false representation or statement, (2) willfully made, and (3) for the purpose of acquiring workers’ compensation benefits. Edwards v. Southeastern Freight Lines, Inc., 158 So.3d 227, 231 (La. App. 2015). The court found ample evidence of fraud in the statements Mr. Wiltz made to LUBA’s adjuster. These statements were the denial of previous back pain, treatment for that back pain, and denial of any automobile accidents in the past. Thus, the Court of Appeal determined that the record supported the WCJ’s finding that Mr. Wiltz had willfully made false misrepresentations or statements for the purpose of acquiring workers’ compensation benefits.