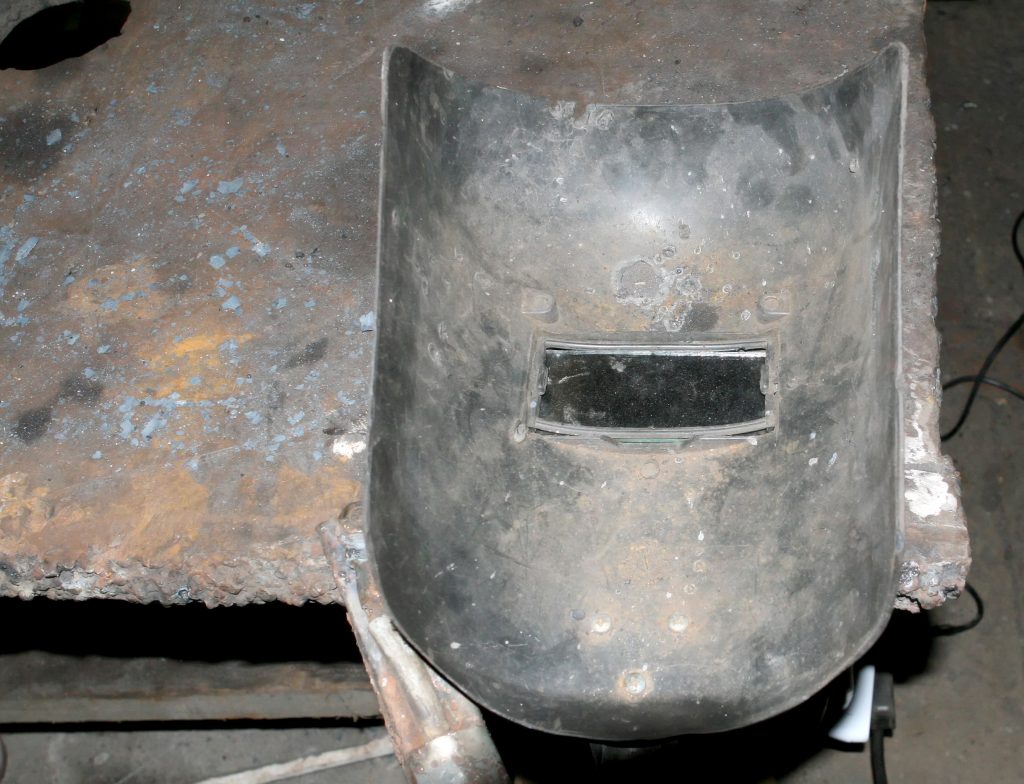 Mr. Hargrave also argued that Mr. Diaz violated Louisiana law by meeting with DOTD without Mr. Hargrave and his attorney. Under Louisiana law, an employee must be given notice of any verbal communication or conference at least fifteen days in advance and shall be given an opportunity to attend or participate in that communication or conference. La. R.S. 23:1127 (2016). The Court of Appeal disagreed. It again noted that this meeting would have taken place with Mr. Hargrave’s attendance, but Mr. Hargrave and his attorney unilaterally canceled the conference. Thus, the Court of Appeal found that Mr. Diaz did not violate Louisiana law when meeting with DOTD.