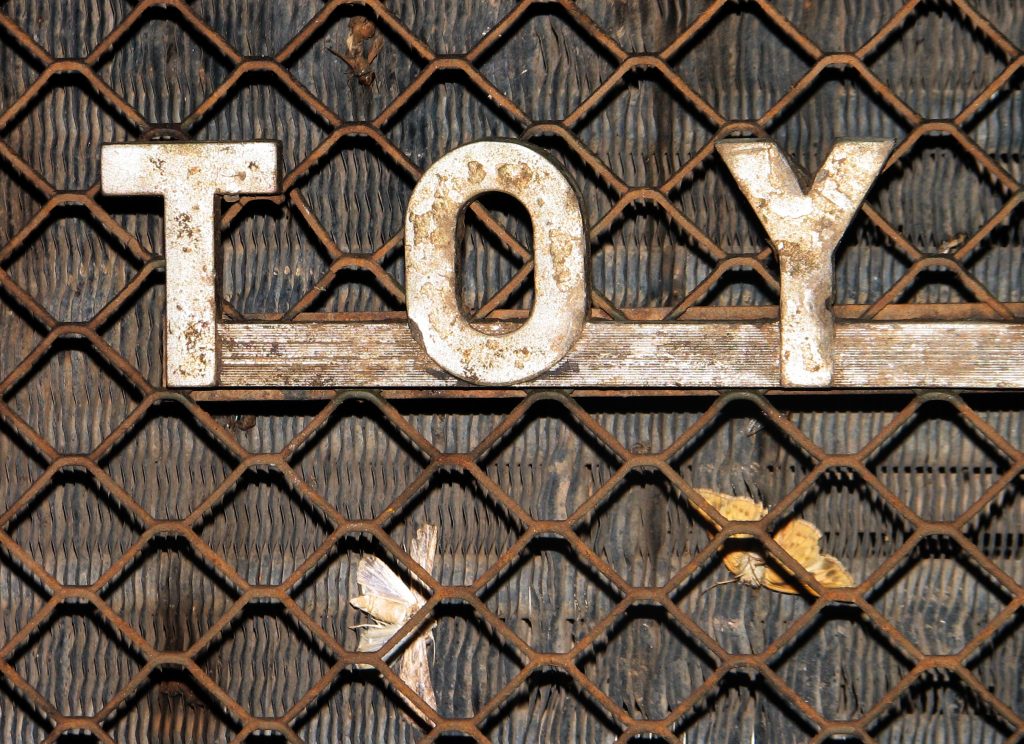 Mr. Marshall reported the accident to his boss days after the injury. After reporting the accident, Mr. Marshall saw several doctors and underwent several different treatments. Mr. Marshall also received multiple drug tests. On two drug tests, he tested positive for cocaine. Mr. Marshall claimed that these tests were a false positive and that the test actually picked up his use of lidocaine for his tooth pain. On subsequent tests, Mr. Marshall tested negative to having cocaine in his system. Mr. Marshall requested workers’ compensation benefits from Courvelle Toyota to pay for his medical bills and lost wages. Courvelle Toyota denied those requests citing the fact that Mr. Marshall did not use the lift gate truck as instructed by Courvell Toyota. Mr. Marshall then filed a disputed claim for benefits with the Office of Workers’ Compensation, where he sought wage benefits, medical treatment, penalties, and attorney fees.

Mr. Marshall’s case illustrates the lengths a company will go to deny a claim, and, that with some excellent attorney work, an employee injured while in the scope of his or her employment can receive the compensation he or she deserves.