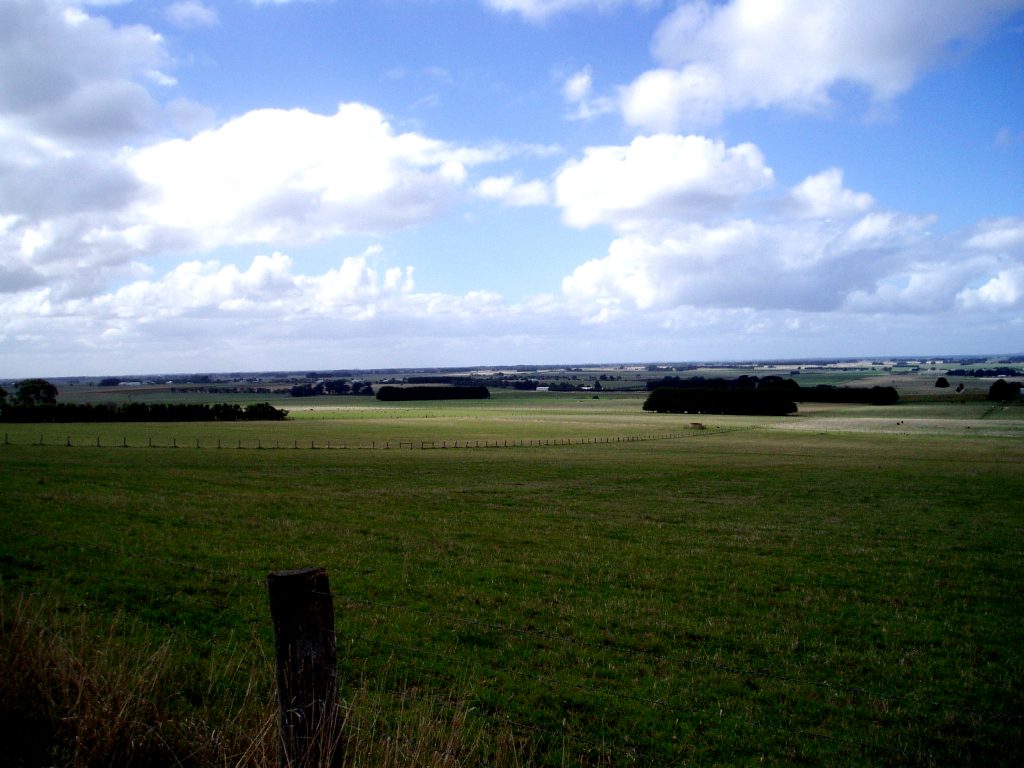 Imagine your property surrounded by land and water on all sides. Imagine that this land and water do not belong to you. To get to your own property, you use a wood trail, and you have used this trail regularly for four decades. But one day the surrounding land is sold, and the new owners want more privacy. They set up fences and “No Trespassing” signs to keep you off their property. Now your only access to your property is a public canal. Can the courts protect you? The Louisiana Third Circuit Court of Appeal (“Appellate Court”) intends to do so.

Nestled in St. Martin Parish near Herman Dupuis Road and buttressed by a public borrow canal is a piece of land known as the Ovide Daigle, Sr. Estate (“the DE Property”). This property has been co-owned by Harvey Altemus for over 55 years. Since that time, the land surrounding the DE Property has changed hands, and at the time of litigation, the surrounding land was owned by Helene Jeanne Boudreaux, Faye Guidry Hebert, Shelby Guilbeau, Michael Kidder (D/B/A Kidder Corporation), Michael and Phyllis Marks, and the State of Louisiana. Each of these individuals owned a separate piece of property surrounding Mr. A’ property. Except for Michael and Phyllis Marks (“the Markses”), the property belonging to the owners was previously owned by ALC Corp. The DE Property is almost completely landlocked by properties not belonging to its owner. In fact, the only pieces of the DE Property not surrounded by other people’s property is the area buttressed by the public borrow canal. Mr. A cannot access HD Road, the nearest roadway, without crossing another owner’s land or using the canal.

In 1974, the Markses allowed Mr. A to begin parking on their property, and ALC Corp allowed Mr. A to get into his land by way of  a 30 foot wide path that went over its land. This informal arrangement continued for 24 years until Mr. A learned in 1998 that ALC Corp planned to sell or donate its property surrounding the DE Property. On May 1, 2000, Mr. A and ALC Corp executed an “Access Permit” to give Mr. A official use of the path. ALC Corp then transferred all of its land abutting the DE Property to the State of Louisiana and sold several parcels of land bordering Herman Dupuis Road. The sale to Helene Jeanne Boudreaux (“Mr. B”) included reference to the Access Permit trail, even though this trail was not officially recorded at the time of execution. The rest of the property sold to Kidder Corporation, Shelby Guilbeau, and Faye Hebert were all made required to be subject to all previous servitudes and the like on the property. Mr. A continued using the trail until he met with Mr. B on this wood trail in 2010. After this meeting, Mr. B requested the State remove the Access Permit. The State agreed and sent a by sending Mr. A a letter to this effect. At this point, in 2011, Mr. A recorded the Access Permit, and Mr. B put up a fence blocking Mr. A’s access to his own property. Hebert and Guilbeau then put up signs on the property telling others entry was not allowed, blocking Mr. A’s opening to the trail. On September 4, 2013, Mr. A filed a Petition for Declaratory Judgment and for Damages against the State of Louisiana, Mr. B, Hebert, Guilbeau, and Kidder Corporation (the Markses were later joined in an amended petition) seeking a court recognition of the 30-foot trail as an apparent servitude giving Mr. A a right to cross the properties. Both the State and the Markses entered into Consent Judgments with Mr. A. The remaining property owners sought to strike these Consent Judgments. At trial, the court granted Mr. A his right-of-way and declined to award damages. Mr. B, Hebert, Guilbeau, and Kidder (collectively “Appellants”) appealed the decision of the Trial Court.

Please return to the blog tomorrow to read about the resolution of this case in Part 2 of this post.