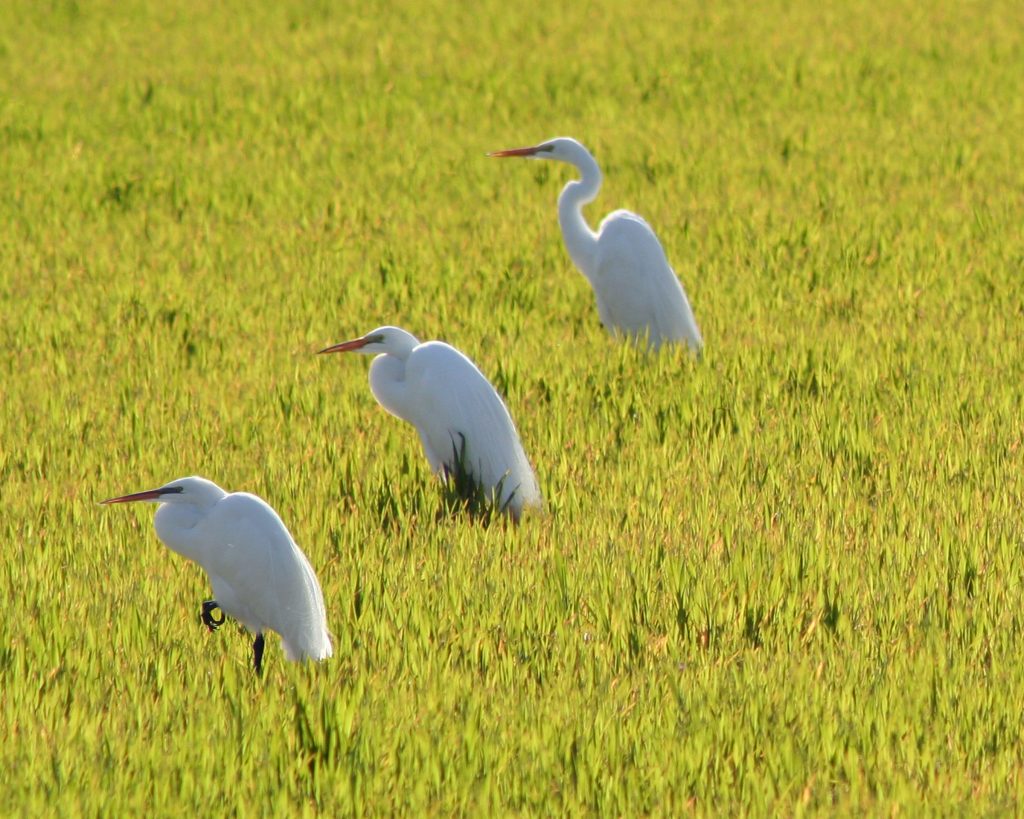 When a plaintiff files a lawsuit, he or she must make sure that the filing is done in the right court at the right time. The court hearing the dispute must have the power to adjudicate and resolve those claims. Sometimes, certain legal doctrine can bar a court from hearing a case, such as sovereign immunity. And similarly, cases can only be decided if the timing is right – the claim must not be brought to early or too late. The effect of filing the claim in the wrong court or at the wrong time can lead to a dismissal, wasting a substantial amount of time and money. In a recent decision, the United States Fifth Circuit Court of Appeal found that a case against the Secretary of the Louisiana Department of Wildlife and Fisheries was both barred by sovereign immunity and not ripe for adjudication.

The initial controversy in this East Baton Rouge case arose when the owners of Comite Dirt Pit, Inc. (CDP), Plaintiffs Richard and Betty Rush, failed to comply with the Louisiana Scenic Rivers Act (LSRA). The LSRA prohibits mining, logging, and the removal of trees within 100 feet of rivers such as the Comite River. La. R.S. 56:1856. The Louisiana Department of Wildlife and Fisheries (LDWF) had multiple temporary restraining orders (TRO) served upon CDP, which was situated on the Comite River, to cease its activity. The Plaintiffs challenged these TROs and filed a lawsuit alleging that LDWF was in violation of the Takings Clause and the Tenth Amendment. The lawsuit was dismissed because the Trial Court found that there was no subject matter jurisdiction. The Plaintiffs appealed.

There were two significant legal issues in this case. First, the Eleventh Amendment prohibits lawsuits in which the damages would be paid from public funds (i.e. lawsuits against the government). See Edelman v. Jordan, 415 U.S. 661 (1974). This is known as sovereign immunity. Though the lawsuit named Robert Barnham as a defendant, he was the Secretary of the Louisiana Department of Wildlife and Fisheries.  Thus, if the defendant was found guilty of the Rush’s allegations, the damages would be paid with state money and the Eleventh Amendment. The Fifth Circuit accordingly found that the suit was barred and it had no jurisdiction over the Plaintiffs’ complaints.

The second issue, in this case, was that the case was not brought at the right time. This is known as “ripeness.” See Texas v. United States, 497 F.3d 491 (5th Cir. 2007). To be ripe a lawsuit must not have any lingering claims or proceedings to be decided. In other words, there must not be any existing outside disputes which could affect the court’s ruling in this case.

This case is a prime example of how procedural nuances may cost a plaintiff a great deal of time and money if not given the proper attention and care. A prudent person must always be aware of these important rules so as not to cause themselves undue expense and trouble. Even if the plaintiff has a viable case, filing in the wrong court or at the wrong time can land a person back to square one with nothing more than large court costs to pay.