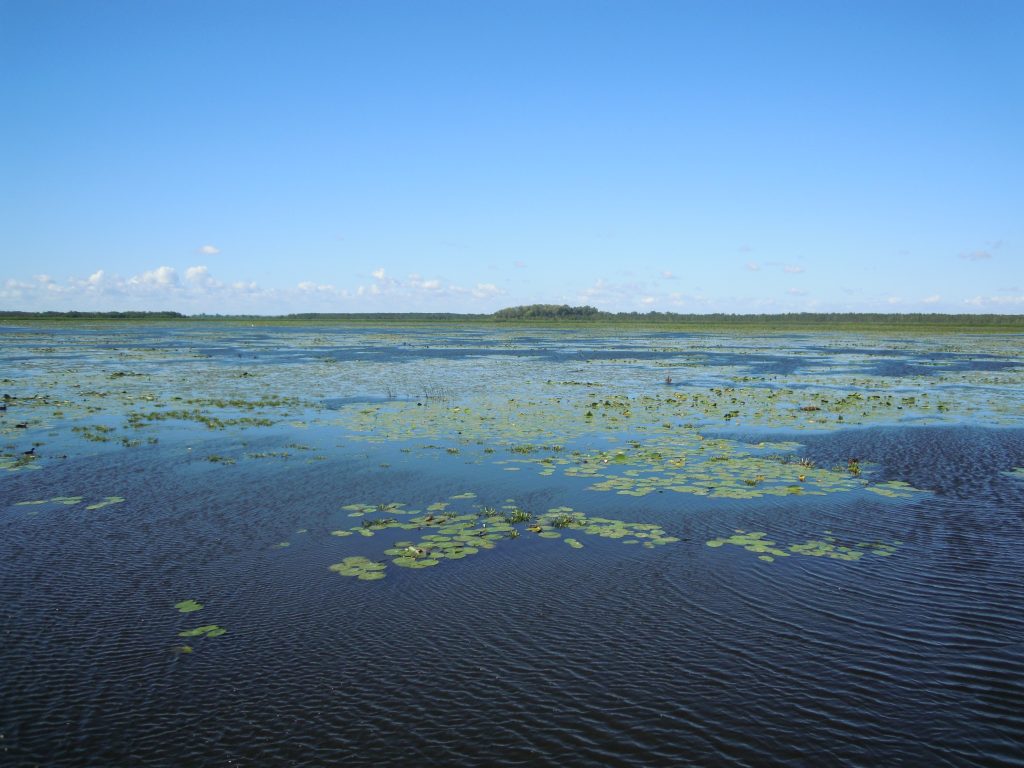 Normally, people pay extra for waterfront property but prefer for their yard to be on a lake front, have an ocean view, or even have a pond on the property. Most would not consider having a home built on an improperly graded yard that fills up with water every time it rains a desirable body of water to have on the property. This is exactly what happened to Debbie Shepard in May of 2009 when her backyard had a hole in it that was promised to be fixed before the closing of the house. Luckily for her, she was entitled to remedies under the Louisiana New Home Warranty Act (“NWHA”).

Debbie Shepard purchased a lot with a newly constructed home on it built by Robinson Construction. Before closing on the property, Shepard noticed that water was pooling up in the backyard every time that it rained, and notified Robinson Construction. Robinson said that it would be fixed before the finalization of the sale of the property. The problem was still not fixed by the time of closing and wasn’t addressed until months after Shepard had moved into the home. Robinson installed three pipes in the back yard that were meant to alleviate and reroute the water from the backyard but instead made the pooling problem much worse. Robinson then refused to fix the problem, which led to Shepard filing the lawsuit against the company.

Robinson argued that under La. R.S. 9:3144, the warranty did not include any damage that was caused or worsened by a change in grading of the ground made by anyone other than the builder or their agents, It also argued that the damage was not a result of poor construction by the builder.

The District Court did not share this interpretation of the NHWA. It held that La. R.S. 9:3159 and La. R.S. 9:3150 had clear enough language to allow a homeowner to seek a legal remedy against a builder if the builder’s actions violated the NHWA warranties. The District Court found that because of Robinson’s disregard for the building standards that were required for the construction of the house, the drainage situation constituted a defect that is covered by the warranties in the NHWA. Robinson appealed the District Court’s decision.

The Louisiana Second Circuit Court of Appeal affirmed the District Court’s judgment, ruling that La. R.S. 9:3150 does not rule out remedies for the drainage defect at issue here. The Court of Appeal found that La. R.S. 9:3150 gives remedies and warranties exclusive to the construction of a home, and that although the drainage issue does not necessarily fit into this area, the remedy is not barred because the issue does fit under the law of redhibition.

The drainage issue was present at all times during construction of the house, and continued through to after the time of closing and well after more neighboring houses had been constructed. Attempts by Robinson to address the issue were delayed, and then actually made the problem worse. Because of these facts, the drainage issue properly fits into the construction of the home. This entitled Shepard to remedy under the NHWA. Thus, the District Court and Court of Appeal correctly held in favor of Shepard, making Robinson pay for both the resolution of the drainage issue and the court costs incurred by Shepard.