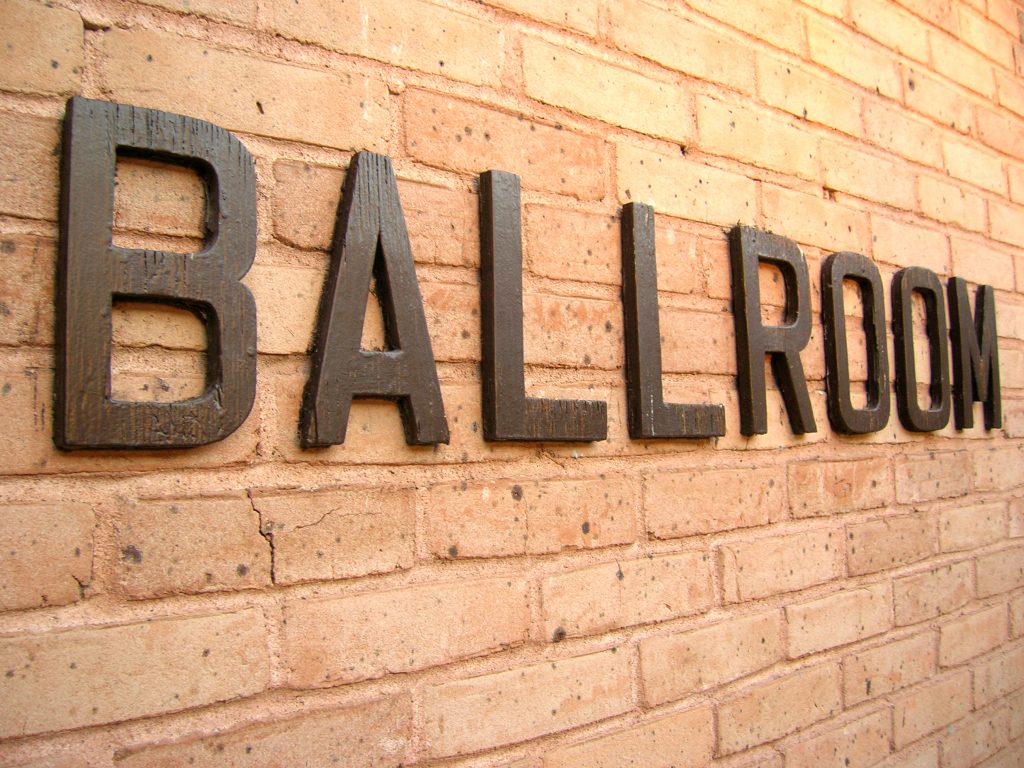 The Louisiana Merchant Liability Statute aims to protect persons from unreasonable risks of harm by unscrupulous merchants. At the same time, it limits the liability of merchants and protects them from frivolous lawsuits. In order to succeed on a merchant liability claim, the plaintiff must show that the merchant knew or should’ve known of the dangerous condition that harmed the plaintiff. In a recent case, while considering that a dance ballroom can be considered a “merchant, the Louisiana First Circuit Court of Appeal found that the plaintiff failed to show that the defendants had knowledge or constructive knowledge of the risk of harm.

In October 2010, D’Andrea Mills slipped and fell on a spilled drink and broken glass on the dance floor while attending a private party at the Lyceum Dean Ballroom in Baton Rouge. Mills sustained injuries, including two broken bones, which later required surgery, and was taken to the local ER for assistance. Mills filed a lawsuit seeking damages against Cyntreniks Plaza, L.L.C., the owner and operator of the Lyceum. Cyntreniks moved for summary judgment, seeking to have the case thrown out before trial. In its motion, Cyntreniks argued that Mills failed to satisfy her burden of proof under the Merchant Liability Statute, La. R.S. 9:2800.6, and there were no genuine issues of material fact for the court to determine.

The first issue, in this case, was whether the Lyceum, an events venue, could be characterized as a merchant. Judge McDonald, writing for the majority, considered that the Lyceum was a merchant and engaged in a business similar to any nightclub or lounge. In support of this finding, the Court referenced an opinion wherein the Fifth Circuit Court of Appeal held that establishments that are not typically considered to be retailers (such as a nightclub) could be considered a merchant under the statute. See Ballas v. Kenney’s Key West, Inc., 386 So.2d 289 (La. Ct. App. 2002). As a merchant under the statute, the Lyceum was required exercise reasonable care in keeping its premises safe from unreasonable risks of harm and to notify people of potential known dangers. Interestingly, Judge Holdridge’s dissent centered on the argument an establishment that only sells drinks, as opposed to drinks and food, are presumptively merchants under Louisiana law.

The second issue was whether the facts of the case fail to support one or more essential elements of Mills’ claim. For Cyntreniks to be held liable, Mills was required to prove that the conditions at the establishment presented an unreasonable and reasonable foreseeable risk of harm, that the merchant created or had or should have had prior knowledge of the condition that caused the damage, and that the merchant failed to exercise reasonable care.

The Court concluded that Mills’ claim failed to show that Cyntreniks had actual knowledge of the spill and glass on the dance floor or that it had been there for any significant length of time. As such, since Mills’ claim failed. Mills failed to show that Cyntreniks knew about the hazardous condition or should have known about its existence. Accordingly, the Court affirmed summary judgment in favor of Cyntreniks.

Had Mills put forward evidence showing that the venue knew of and ignored or negligently overlooked the spill and glass, summary judgment would not have been appropriate. But unfortunately for her, Mills failed to meet its burden of proof and her claims were dismissed.