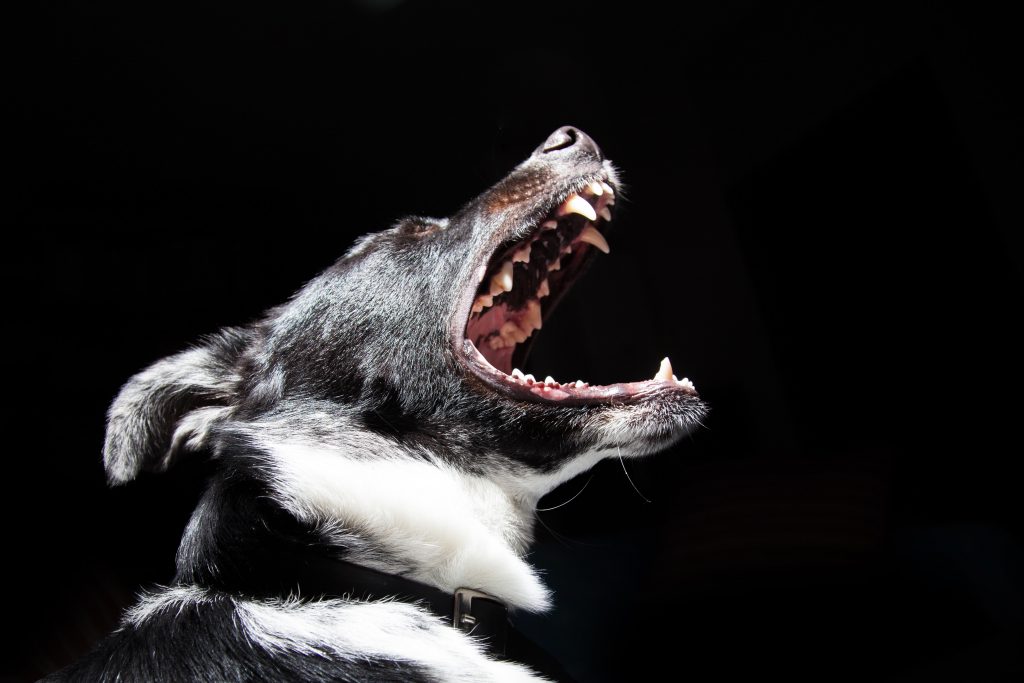 Imagine you sign a lease at a complex that does not allow pets, but then you walk outside your home and are attacked by a dog. Who is liable? The owner of the animal, the landlord for not preventing the animal from being on the premises, or both? In most states, Louisiana no exception, dog owners are strictly liable for injuries to persons and property caused by their animal. La. C.C. art. 2321. Strict liability means that the owner of the animal is liable for damages caused by the animal regardless of if the owner knew of the dog’s vicious propensity or not. To prove landlord liability, as in the current case, the plaintiff must show that the landlord had actual knowledge of the dog’s vicious propensity to make a successful claim for damages caused by a tenant’s dog against a landlord. Compagno v. Monson, 580 So.2d 962 (La. Ct. App. 1991).

In this case, Ms. Coburn was attacked by a dog owned by Ms. Dixon when they were both living in a complex where Mr. Bernard was the landlord. Ms. Coburn sued Mr. Bernard alleging that he failed to warn of the dangerous propensities of the dog and failed to eliminate the danger of the dog. The trial court granted summary judgment in favor of Mr. Bernard because he provided an affidavit that he did not allow dogs on the premises pursuant to the lease agreements and was unaware of the violent propensity of the animal.

On appeal, Ms. Coburn argued that Mr. Bernard should have reasonably known that Ms. Dixon had a vicious dog on the premises, as he owned and ran a restaurant that many cops in town frequented. Thus, he should have been aware that the police had been called to the premises on numerous occasions because the dog was barking or roaming loose.

The court found that while the owner of a building is liable for any “vice or defect” for which he knew, or reasonably should have known, causes damages, the presence of a dog does not constitute a vice or defect when the dog injures someone. La. C.C. art. 2322. Here, there is no evidence submitted that Mr. Bernard had knowledge of any dogs on the property, nor should he have reasonably known because there is no evidence that the police informed Mr. Bernard of their visits to the complex when they were dining at his restaurant. Because there is no evidence, and strict liability cannot be imputed on a landlord, the Louisiana Court of Appeal affirmed the trial court’s decision to grant Mr. Bernard’s summary judgment. Murillo v. Hernandez, 772 So.2d 868 (La. App. 2000).

In this case, the issue was that the proper evidence was not submitted, nor were the proper depositions taken to show that Mr. Bernard, in fact, had knowledge of the dog and the prior incidents regarding the dog’s propensity. To ensure these types of mistakes are not made, make sure to hire a great attorney.