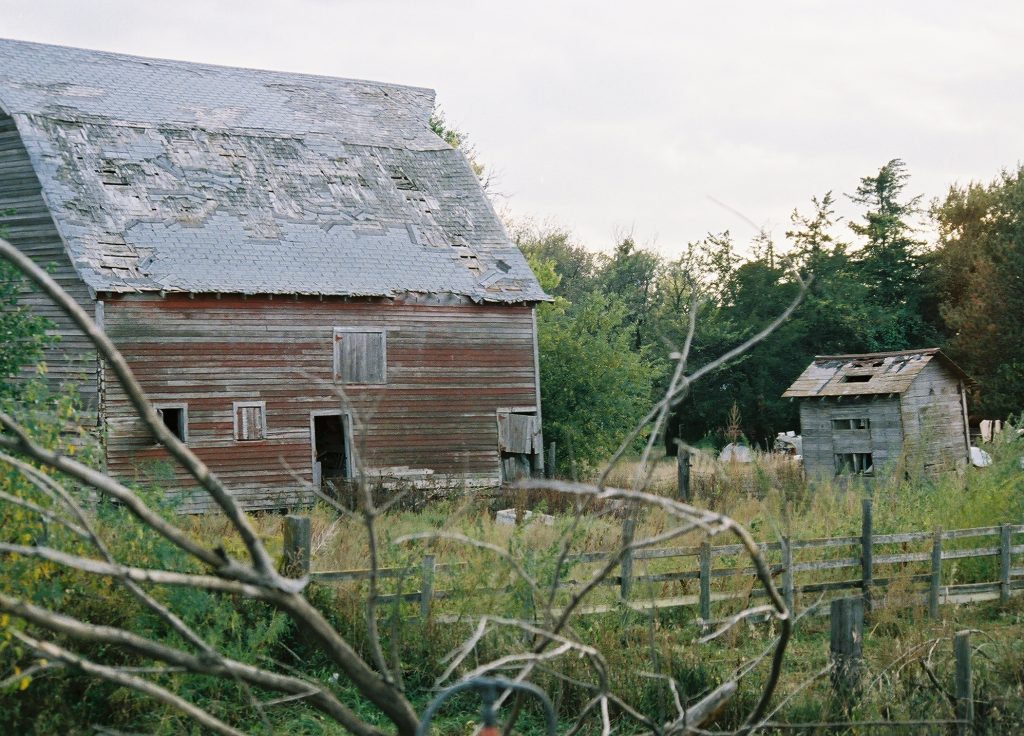 In litigating claims, parties (particularly the attorneys) must exercise diligence. This means being timely when it comes to gathering evidence, complying with a court order, or filing a pleading, motion, appeal etc. In its Commentary to the Model Rules of Professional Responsibility, the American Bar Association specifically warns that procrastination can seriously harm a client’s cause. Good attorneys heed this warning. Procrastination can and will often prompt the court to dismiss a litigant’s claims or objections. Illustrative is a recent case from the U.S. Fifth Circuit Court of Appeal.

In 2011, Red Barn Motors, Inc. entered into a financing agreement with Dealer Services Corporation (“DSC”). Under the financing agreement, DSC would finance Red Barn’s purchase of vehicles at auction. But soon, things went sour. In March of 2013, Red Barn stopped making payments on its line of credit with DSC and DSC began seizing some of Red Barn’s assets. The next month, Red Barn delivered several vehicles to Louisiana’s First Choice Auto Auction, L.L.C. First choice was supposed to sell the vehicles, but instead, it delivered them to DSC. Red Barn eventually declared bankruptcy. At some point, DSC was absorbed by another company, NextGear Capital Inc.

Red Barn filed a lawsuit in the U.S. District Court for the Middle District of Louisiana against NextGear and First Choice. Red Barn alleged that NextGear breached the financing agreement and benefited from unjust enrichment and that NextGear and First Choice committed conversion. According to Red Barn’s petition, sometimes six to eight weeks would pass before the auction house could transfer title to DSC, and DSC would refuse to pay the auction house until it received the title, though it would charge interest and fees starting from Red Barn’s initial purchase.

NextGear moved to transfer the case to the U.S. District Court Southern District of Indiana. A forum-selection clause in the financing agreement with Red Barn stipulated that the Southern District of Indiana would be the venue for any disputes arising out of the agreement. Both Red Barn and First Choice opposed, preferring the case remain in the Middle District of Louisiana. First Choice argued that venue would be improper in Indiana because its principal place of business is in Louisiana and the relevant events took place in Louisiana. Red Barn argued that the forum-selection clause should not be enforced and that in any event, the financing agreement was procured by fraud because NextGear intended to breach its promises when it signed the agreement. First Choice also argued that the forum-selection clause should not be applied because it was not a signatory to the financing agreement.

The Fifth Circuit refused to grant Red Barn’s and First Choice’s petitions. Its main reason was both party’s failure to exercise diligence in making their objections to the transfer.

Searching for some method of exercising jurisdiction (which would have perhaps benefitted Red Barn First Choice), the Fifth Circuit considered the case law of other federal circuit courts of appeal. It noted that several federal circuits endorse a method which allows the transferring district court to request that that the receiving district court returns the case. See In re Warrick, 70 F.3d 736 (2d Cir. 1995). Yet the Fifth Circuit concluded that a writ of mandamus was not warranted here, despite this alternative remedy. It considered that the receiving district court should only return the case where the case was transferred in spite of the petitioner’s diligence. Red Barn and First Choice waited more than three months to file their petitions. The Fifth Circuit did not consider this diligent. Red Barn and First Choice could have filed their petitions before the case was officially transferred, but neither company offered any explanation as to why they did not.

An important lesson can be learned from this case: be diligent or forfeit your objections. Had Red Barn and First Choice filed their mandamus petitions timely, the Fifth Circuit may have heard their objections and granted their request. But neither company did or put forward any good reason as to why they waited three months to file. Now, both companies will have to inconveniently litigate their claims in Indiana.