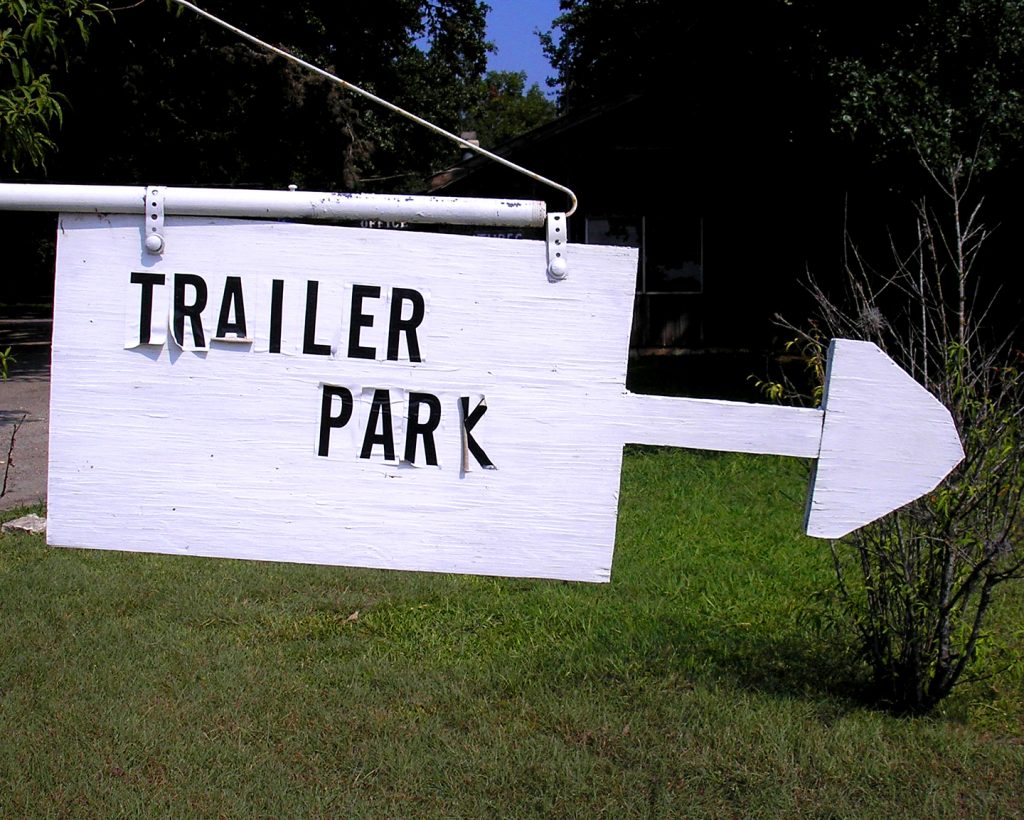 In any personal injury lawsuit, it is absolutely critical that the plaintiff documents his or her injuries and gather evidence in support of legal claims. In addition to establishing that the defendant breached a duty of care, personal injury plaintiffs must also prove – through medical testimony and documentation – that it was more probable than not that the accident at issue caused their injuries. See Maranto v. Goodyear Tire & Rubber Co., 650 So.2d 757 (La. 1995). This is particularly complicated when the plaintiff is already receiving care for preexisting injuries, as the law holds that defendants are not liable for damages caused by separate, independent, or intervening causes or injury. A recent case of the Louisiana First Circuit Court of Appeal is revealing.  In this case, the Court of Appeal upheld a jury’s finding of no causation despite unconverted testimony by two expert witnesses.

On July 18, 2011, Wendy Richardson was returning to her home in Powers Trailer Park in Ascension Parish, Louisiana when her vehicle’s right rear tire fell into a hole. The hole developed suddenly in the gravel lining the entrance to the trailer park from Airline Highway. Ms. Richardson filed a lawsuit against the owner of the trailer park, Homewood Holdings, L.L.C. and its insurer, Scottsdale Insurance Company. Ms. Richardson argued that the hole caused her vehicle to unexpectedly stop, causing her serious injuries that necessitated undergoing spinal surgery.

At trial, Ms. Richardson presented the testimony of two treating physicians in addition to her own testimony. Ms. Richardson testified that she did not immediately seek medical attention for her injuries because she was already being administered a narcotic for serious injuries suffered in a domestic violence incident, and her contract prohibited her from receiving medication from any other source. She waited until her next scheduled appointment with her pain management specialist, Dr. Thomas Cockerham.

Though the evidence seemed to line up in Ms. Richardson’s favor, the jury found that her injuries were not caused by the 2012 trailer park accident. Ms. Richardson appealed, arguing that the judgment should be reversed because she was entitled to the presumption of causation elaborated by the Louisiana Supreme Court in Housely and defendants offered no countervailing evidence. Under the Housely presumption, the accident in question is presumed to have caused the plaintiff’s injuries if the plaintiff was in good health, but following the accident, suffered symptoms of a disabling condition. Should the presumption apply, the plaintiff must only establish that the medical evidence shows a reasonable possibility of a causal connection between the accident and the plaintiff’s injuries. See Housley v. Cerise, 579 So.2d 973 (La. 1991).

This case illustrates just some of the complications that arise in establishing the legal element of causation when the plaintiff suffered a preexisting injury. It also shows the need to have a trial attorney. While the courts of appeal have an opportunity to correct factual errors on appeal, they are highly reluctant to do so.

Additional Berniard Law Firm Articles Regarding Expert Testimony: Outcome of Edgerly Case Dependent On Qualification and Use of Expert Witnesses