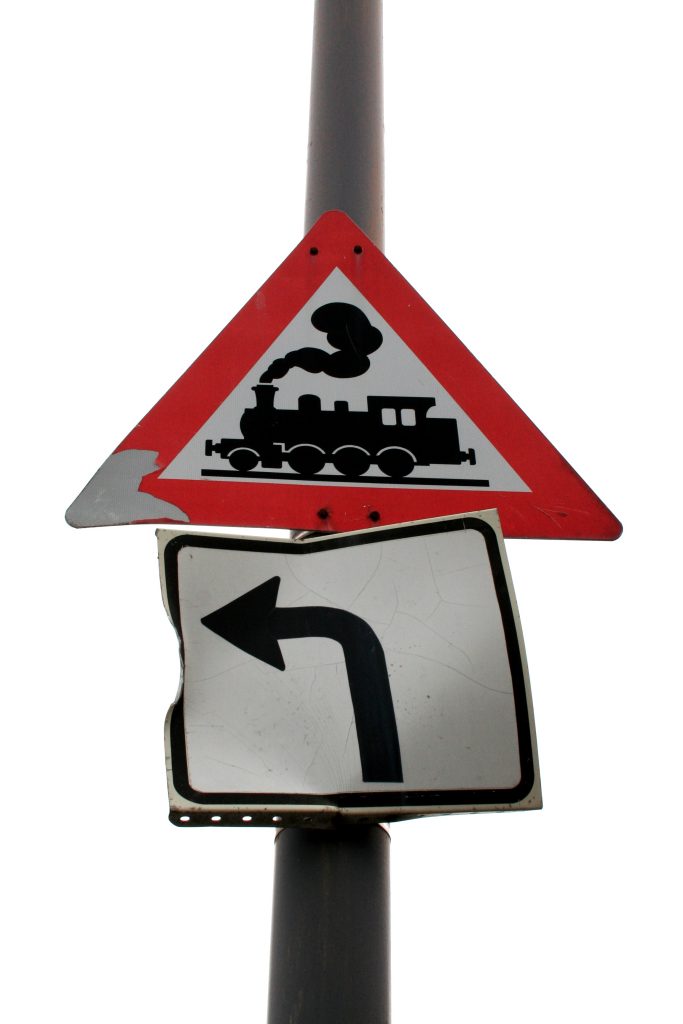 When a driver fails to satisfy the standard of care, the driver’s negligence during an automobile accident may be considered in a lawsuit. The standard of care is the amount of caution that must be exercised by a person who is under a duty of care. A case out of Ouachita Parish demonstrates the special rules that a left-turning driver must follow and the presumption of negligence that attaches to a left-turning driver.

Corporal Lisa Quillar of the Monroe Police Department testified that she gave Baker a citation for an improper turn because the left-turning driver must yield to oncoming traffic. In Louisiana, a left-turn driver must yield the right-of-way to all approaching vehicles from the opposite direction that are so close as to constitute an immediate hazard. See La. R.S. 32:122. Quillar also testified that she did not see any evidence at the scene to believe that speed was a factor in the accident. Since the vehicle debris was in Square’s lane, Quillar determined that Baker’s vehicle had entered Square’s lane when the collision occurred.

Marshall Lyles, a retired state trooper, testified as a lay witness. He testified that he was given the accident report showing the point of impact. He also testified that he had not been given documentation to show that Baker or Square exceeded the speed limit.

With regard to La. R.S. 32:122 and the presumption of negligence applicable to Baker as the left-turning motorist, the Trial Court, relying on Baker’s testimony, found that Square increased her vehicle’s speed and was aware of Baker making the left turn. The Trial Court concluded that Baker had overcome this presumption.

The Trial Court found that Square was 100% at fault and awarded Baker $16,101.95 in damages. State Farm and Square appealed the judgment to the Louisiana Second Circuit Court of Appeal, arguing that the Trial Court failed to correctly apply the presumption against Baker and that it erroneously found Square 100% at fault.

In Louisiana, a court of appeal may only set aside a fact finder’s determination of fact after it reviews the record and finds that the determination is clearly wrong or manifestly erroneous. In other words, no reasonable basis for the determination exists based on trial record. See Salvant v. State, 935 So.2d 646 (La. 2006).

First, Square argued that the Trial Court erroneously made a negative credibility determination against her for not returning to the courtroom after the first day of trial. In finding that Square was at fault, the Trial Court determined that that the credibility of the witness was at issue because Square was absent after testifying. The Court of Appeal agreed with Square that the Trial Court was erroneous because she requested time off from her job to testify and she remained for the remainder of the day after testifying.

Second, Square argued that the Trial Court erroneously failed to acknowledge Quillar’s testimony in making its ruling. The Court of Appeal agreed that the Trial Court had improperly relied on the estimates of lay witness Lyles regarding the issue of speed since Lyles had not taken measurements on the day of the accident and his calculations did not reflect the exact point of impact. The Court of Appeal stated that more weight should have been given to the testimony of the investigating officer [Quillar], respecting physical facts observed at the scene.

The Court of Appeal then examined the presumption of fault against Baker. For Baker to overcome the presumption of fault against her, she must prove that she was free from fault in the accident as the left-turning driver. The accident happened in the middle of the intersection in Square’s lane of travel. Baker’s vehicle was damaged at the front, while Square’s vehicle was damaged on the driver’s side. Square testified that she did not see Baker until after she had entered the intersection. Further, Baker testified that she saw Square’s vehicle prior to turning left. Thus, the Court of Appeal found that Square should have been afforded the benefit of a presumption of Baker’s negligence. The Court of Appeal noted that Baker saw Square and clearly violated her duty under La. R.S. 32:122 by making the left turn and failing to yield the right-of-way.

This case highlights just some of the rules of the road drivers in Louisiana must follow. These rules aid the court in determining who is responsible for accidents and injuries. Good lawyers know these rules and help plaintiffs gather and present the necessary evidence to succeed on their claims.