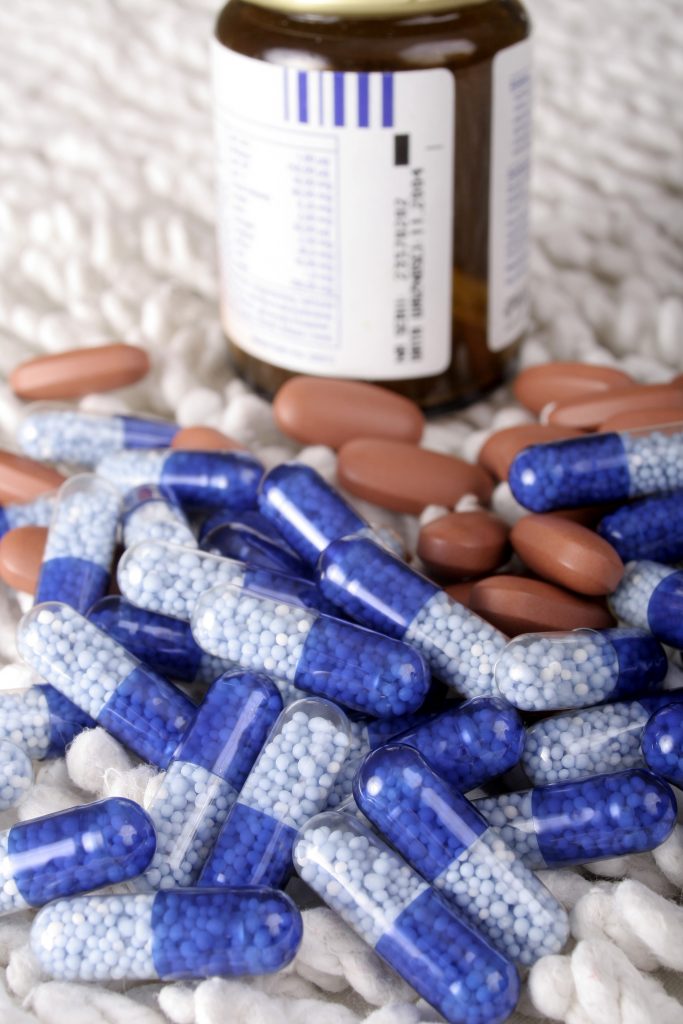 We live in an age in which modern medicine can do wonders for people suffering from various illnesses and conditions. These drugs are designed to provide patients with the ability to live healthy and fulfilling lives. However, there are always side effects to consider when taking any drug. Each patient should discuss these possibilities with their doctor and make an educated decision whether to take the drugs or not. Even after this “due diligence” there can still be unintended consequences from certain drugs. Through no fault of their own, after having weighed the decision and exploring all of their options, patients may find themselves in much worse condition than what they were in before taking the drug. In cases such as these, a good products liability attorney is essential to securing the relief you’re entitled to.

This particular case is set in Shreveport, Louisiana. GlaxoSmithKline (GSK), the defendant, is a drug company who manufactures and markets Paxil, a selective serotonin reuptake inhibitor, or SSRI, used to treat depression. The plaintiff, Cinda McLaughlin, began taking Paxil in 2003 for depression. In June of 2010, Cinda had two valves replaced in her heart. Her doctor alleged that her heart valves showed damage that was caused by exposure to increased levels of serotonin. Cinda took Paxil and its generic equivalent, Paroxetine, for years prior to her heart surgery. These were the only drugs that she took that could account for the higher serotonin levels.

Shortly after Cinda’s surgery, she met with an attorney to discuss her options. Her attorney then met with her doctor regarding product liability issues.  The doctor said he had no knowledge that Paxil caused abnormalities of the valve, but he did not dismiss altogether that it was a possibility. Their meeting concluded with the doctor promising to document any evidence that could have shown Cinda’s drug induced valve failure.

Subsequently, Cinda filed a lawsuit in 2012 alleging that ingestion of Paxil caused damage to her heart values and necessitated replacement surgery. The complaint alleged marketing, manufacturing, and design defects in addition to negligence, fraud, and breach of warranty claims. GSK moved to dismiss the complaint. The District Court dismissed six of ten of Cinda’s claims because they fell outside the theories of recovery in the Louisiana Products Liability Act. GSK then moved for summary judgment on the remaining claims on the grounds that the applicable one-year prescriptive barred those claims. Summary judgment is granted if the material facts of the case are not in dispute and the movant (GSK) is entitled to judgment as a matter of law. Fed. R. Civ. P. 56(a).

The parties agree that Cinda’s products liabilities claims are subject to a one-year prescriptive period. La. C.C. art. 3492. They disagree as to whether that one-year period had run. The one-year prescription period begins when a plaintiff is aware of or should be aware of facts showing to a reasonable person that she or he is the victim of a tort (a tort is essentially a wrong committed by one person unto another). Campo v. Correa, 828 So.2d 502 (La. 2002). Undisputed evidence revealed that Cinda had knowledge of the cause of her condition in October 2010 and thus, the one-year prescriptive period started at that time. She did not file her lawsuit until June 2012 and the District Court held that her claims had prescribed.

Cinda argued that she could not have known the cause of her heart condition until a medical journal published an article in 2011 discussing the connection between serotonin and heart valve damage. Therefore, the prescriptive period should have run from 2011 and not 2010. However, the evidence disputed her assertions. The District Court found that Cinda had notice of her tort claims in 2010 when she told doctors of her heart valve damage and subsequently retained her attorney. As such, the Court of Appeal affirmed the District Court’s summary judgment in favor of defendant GSK.

Ms. McLaughlin’s case is a testament to the importance of being diligent when you feel you have been wronged. You should seek help sooner rather than later because even the best attorney can’t turn back the clock on your potential claim if you waited too long.