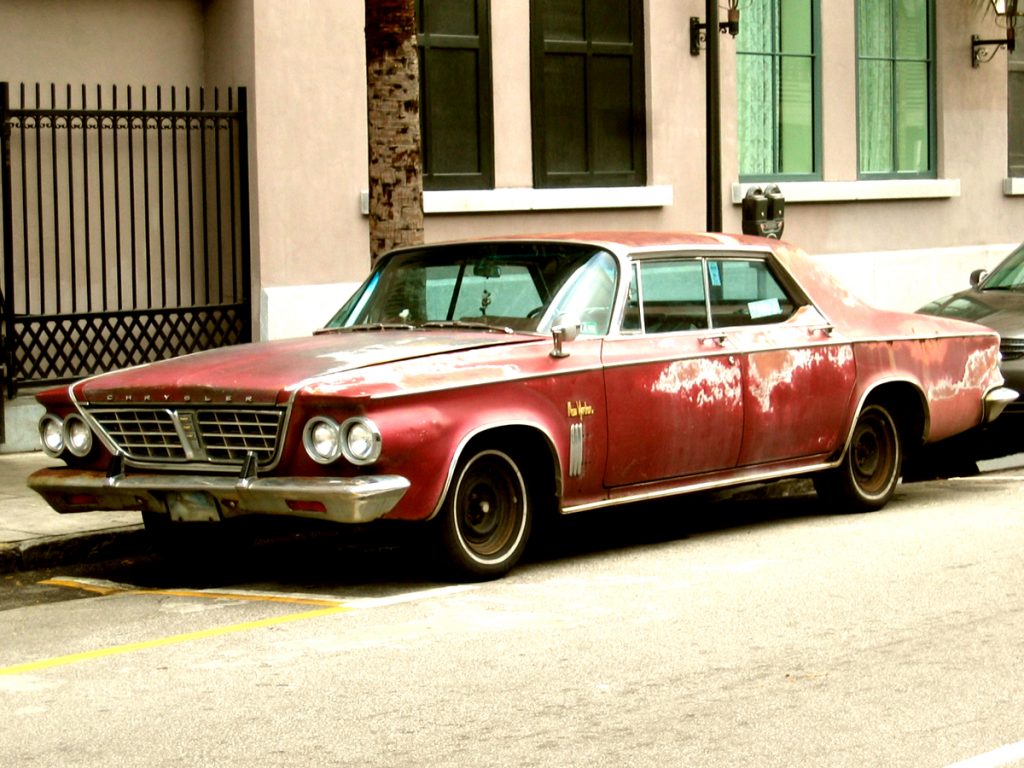 When multiple auto insurance policies are involved after an auto accident it may be difficult to tell which one is controlling. When a mother’s car broke down she borrowed a car from a friend to take her children to daycare. While on the way to drop her kids off she accidentally rear-ended the car of another driver on Highway 139 in Ouachita Parish, Louisiana. When the time came to determine whose car insurance was controlling a lawsuit was filed to resolve this question.

When Shannon Boyd’s Ford Taurus wouldn’t start, she borrowed Vicki Ellis’ Chrysler 300 to take her children to daycare and go to work. While one the way to daycare Boyd rear-ended Hugh and Janie Green’s Dodge Ram. While Boyd and her Taurus were insured by Safeway, Ellis and her Chrysler were insured by State Farm. After the accident State Farm paid $4,041.77 in property damages to the Greens and subsequently filed suit against Safeway for reimbursement.

The issue at trial was which insurance policy is primary. Both Safeway and State Farm filed motions for summary judgment alleging that the other was the primary policy. The Trial Court found that Safeway’s policy defined a “temporary substitute automobile” in a way that conflicted with the policy goals of La. R.S. 22:1296 which mandates that automobile insurance policies must extend to temporary substitute and rental vehicles. With this statutory context in mind, the Trial Court determined that Ellis’ Chrysler met the conditions of a “temporary substitute vehicle.” The Trial Court thus concluded that Safeway was the primary policy. Safeway appealed.

On appeal, the Louisiana Second Circuit Court of Appeal held that when contracts are to be interpreted to determine their intent the analysis must begin with the written words of the contract. If the words alone are sufficient to determine the intent, then the analysis stops there. La. C.C. art. 2046. Additionally, an insurer is unable to contractually limit their liability if doing so would conflict with statute or public policy. See Marcus v. Hanover Ins. Co., 740 So.2d 603 (La. 1999).

Safeway’s contract contained an explicit definition for “temporary substitute vehicle.” It defined it as a vehicle, temporarily as a substitute by someone, not the owner while his or her vehicle is being serviced or repaired. The Court of Appeal considered whether this definition conflicted with La. R.S. 22:1296. The Court looked to the legislative intent of the statute. It found that the legislature at one point suggested replacing the term “temporary substitute vehicle” with “rental vehicle,” but this suggestion was denied.

The Court of Appeal recognized that it had previously ruled against Safeway’s definition of a “temporary substitute motor vehicle” in a prior case. In that case, the Court ruled in favor of a driver who had not immediately taken their primary vehicle in for service then they used a temporary replacement vehicle. Lastly, the Court recognized that while Boyd’s car was not being serviced at the time of the accident, she had taken her car into service just a couple days after. Because of these reasons the Court of Appeal found that Safeway’s definition of a “temporary substitute automobile” was in violation of Louisiana statute. It affirmed the ruling of the Trial Court and assigned the costs of appeal against Safeway.

When it comes to the law, words have precise meanings. Though, those meanings may be difficult to determine or decipher.  This case is illustrative. To any reasonable person the terms “temporary substitute automobile” and “rental vehicle” bring about the same connotation. But the lawyers that drafted the insurance policy and the legislators who drafted the statute had precise meanings in mind. Here, the Court found that Safeway’s definition was unlawful. Great lawyers are master wordsmiths. When you are in an accident and need to determine your coverage having a good lawyer will help.