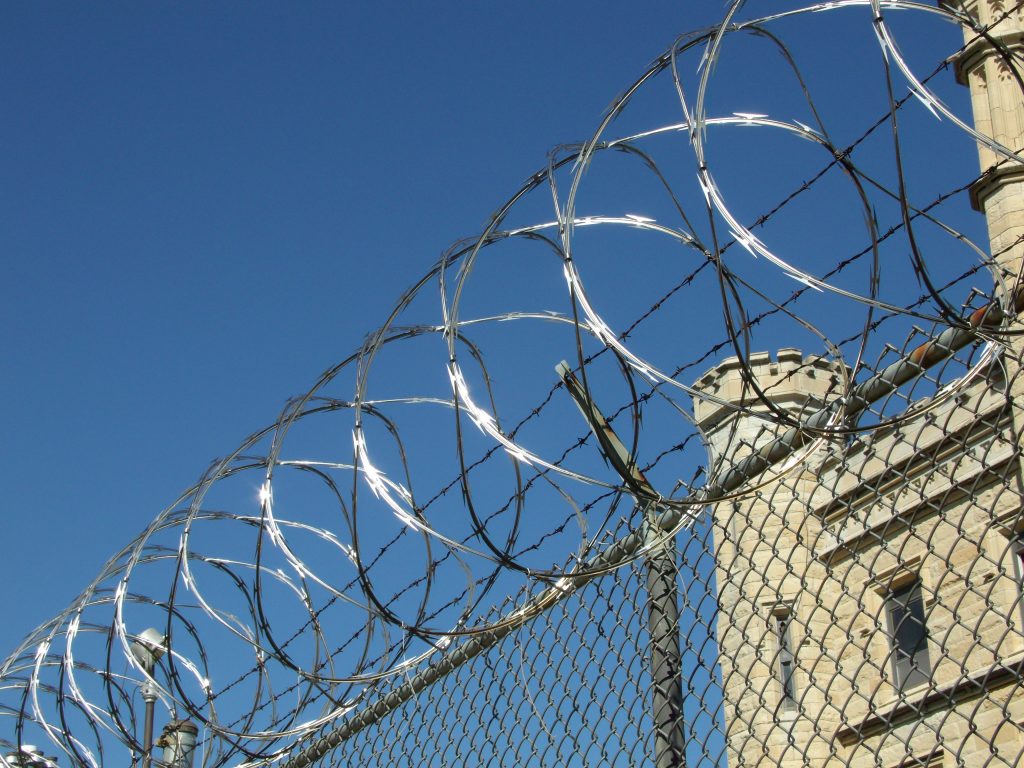 When a person is injured, timeliness and diligence are required to hold the responsible party liable under the law. If either element is missing, the injured person will lose the ability to seek relief. An early procedural hurdle plaintiffs face in litigation is the defendant’s motion for summary judgment. Here, the plaintiff must exercise diligence in gathering the necessary evidence to articulate genuine issues of material fact or face dismissal. Another procedural hurdle is the exception of prescription. Similar to what other states would refer to as a “statute of limitation”, prescription is a legal mechanism which prevents a person from pursuing a lawsuit after a certain period of time. In a recent case of the Louisiana Third Circuit Court of Appeal, several procedural hurdles prevented the plaintiff from obtaining recovery.

In 2012, the National Guard, the Military Department, and the truck driver filed a motion to dismiss, arguing that Mr. Madison’s claim had been prescribed and so he could no longer bring his case against them. La. C.C. Art. 3492, the statute governing delictual actions (i.e. torts) has a prescriptive period of one year. Despite Mr. Madison’s argument and appeal, the motion was granted by the Trial Court.  In 2014, the Trial Court considered and granted the summary judgment motion by the Department of Corrections.

As to Mr. Madison’s first ground of appeal, the Louisiana Third Circuit Court of Appeal held for the Department of Corrections. Under La. C.C.P. art 966(A)(1), summary judgment can be requested at any time. When determining whether to grant or deny a motion for summary judgment, a court must determine if there are any genuine material facts at issue. Material facts are those facts which could be argued over by reasonable people and that if decided to be true or not would affect the outcome of the case. Smithko v. Gulf South Shrimp, Inc., 94 So.3d 750, 755 (La. 2012).

As long as the Trial Court has provided a reasonable time for discovery (the process of gathering evidence) to occur, summary judgment can be granted even if it could be argued that discovery was not complete. Although Mr. Madison had filed his motion to compel in 2012 before the Ninth Judicial Circuit considered the Department of Corrections’ summary judgment motion, it had never been set for a hearing and so the court could not consider it. A motion to compel evidence is a method of seeking the court to compel the other side to produce evidence that it has in its possession, but has not disclosed.

The Third Circuit Court of Appeal also found in favor of the Department of Corrections on the issue of judicial notice. When a court takes judicial notice of some fact, the court assumes the information to be true without the need to prove it through an argument or evidence.

Here, Mr. Madison argued that the Trial Court had improperly based its decision on the knowledge of the working relationship between the Department of Corrections and other governmental agencies involving work release.  However, the Third Circuit Court of Appeal found that the Trial Court had relied upon sufficient evidence to determine the work release policies of the two agencies.  Just because a trial judge knows something to be true from life experience or customs of an area, it is not wrong for that judge to rule based upon that knowledge as long as it is not the only reason to rule a particular way.

Finally, the Third Circuit Court of Appeal ruled for the Department of Corrections in the last issue, whether material facts existed for the case to proceed to trial. This dependent on whether the Department of Corrections owed a duty to ensure the safety of its inmates when they perform work at other facilities on work release. In this case, the Third Circuit Court of Appeal held that it did not.

The Third Circuit Court of Appeal agreed that the summary judgment motion should have been granted, thus seemingly extending these cases to government employers as well. The Court held that legal custody of a person by itself is not enough to create responsibility for that person’s health and safety. Here, Mr. Madison failed to make timely motions in opposition of the Department of Corrections’ motions and present sufficient evidence to show there is the reason to believe that the arrangement between the Department of Corrections and the Military Department was in any way different from the normal work release considered under Louisiana law.

This case shows the importance of timely filing arguments against an opponent’s summary judgment. It also reminds one of the need to make sure it is the right opponent being considered. A good attorney will do whatever is possible to keep the case alive, particularly where it is complex enough to take years to get to trial.