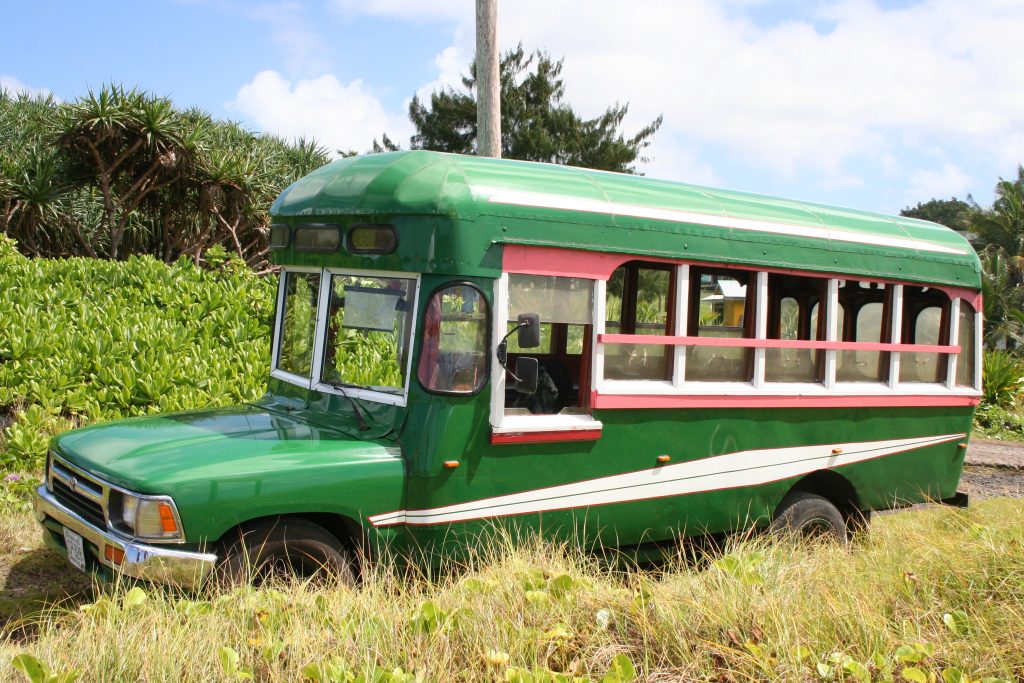 Sometimes when a plaintiff is awarded damages at trial he or she may believe that the damage amount does not match the injury he or she incurred. When this situation happens, what can a plaintiff do to challenge the damage award? And how easy is it get an increase in the damages amount? A recent First Circuit Court of Appeal case involving a Terrebonne Parish man provides guidance towards answering these questions.

Arthur Mitchell was riding a public bus when the bus was cut off by, requiring the bus driver to suddenly brake to avoid the collision. As a result of the sudden braking, Mr. Mitchell was thrown forward into the metal change box located behind the driver’s seat. Mr. Mitchell brought a lawsuit against the driver who cut off the bus, Jacob Simmons, claiming that Mr. Simmons caused severe injuries to his neck, back, body, and mind. At trial, Mr. Mitchell was awarded a total damage amount of $15,718 of which $1,000 was for future medical expenses, $1,000 was for past pain and suffering, and $13,718 was for past medical expenses.

Mr. Mitchell, believing that his damages were undervalued at trial, appealed the trial court’s decision. He argued that when a jury awards future medical expenses for injuries that the jury must also award future pain and suffering damages.  Mr. Mitchell argued that because the trial court did not award future pain and suffering, that the court erred in its assessment of the final damages total.

Under Louisiana law, a plaintiff must prove, by a preponderance of the evidence, that his or her damages were the result of an injury caused by the defendant. Wainwright v. Fontenot, 74 So.2d 70, 77 (La. 2000). A jury’s determination of damages affords great discretion. Guillory v. Lee, 16 So.3d 1104, 1116 (La. 2009). When faced with a discretionary decision, the role of the appellate court is to review the exercise of discretion by the jury, not to decide whether it considers the amount of damages to be appropriate. Youn v. Maritime Overseas Corp., 623 So.2d 1257, 1260 (La. 1993). Only when the jury’s award is beyond what a reasonable trier of fact could assess will the appellate court increase or reduce the award.

Mr. Mitchell’s case illustrates the difficulty that a plaintiff faces in trying to change his or her damage award on appeal. At the trial level, an excellent attorney is needed to guide the court and the jury to the correct damage amount for his or her client.