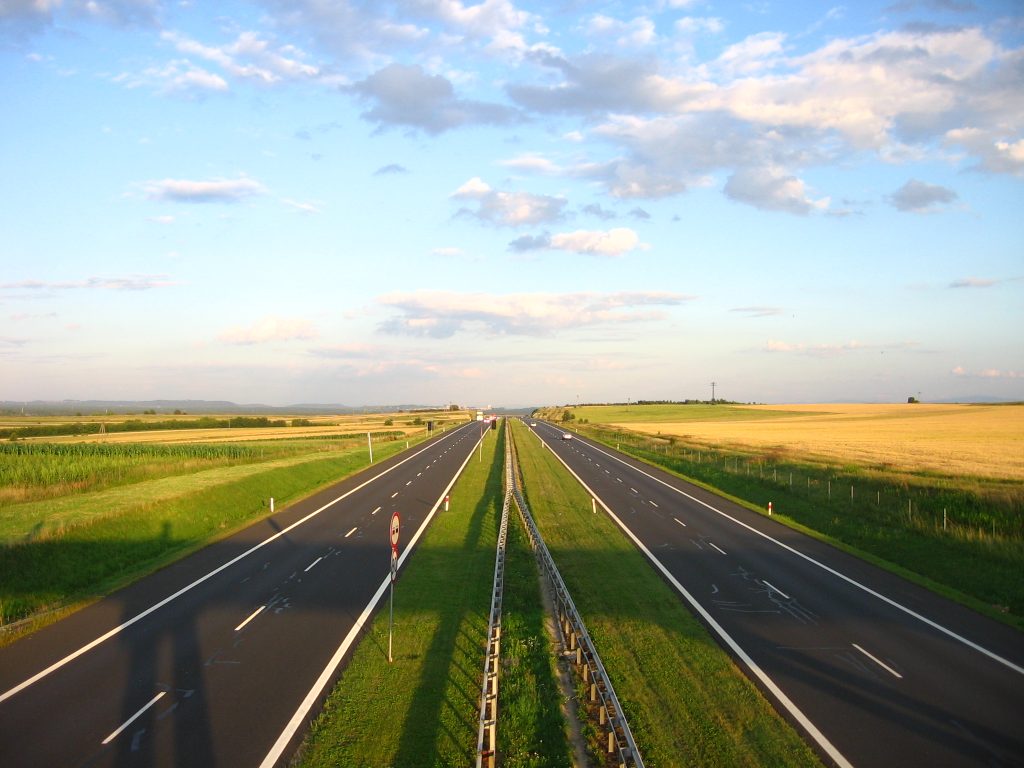 It is often the case that although technically legal, certain lawsuits will not be popular amongst the general public because the court’s reasons for its decision just will not make sense at an emotional level.  Despite this fact, people should take notice of the fact that courts rule based on what the law deems to be just and fair. This sort of a fact may only be small comfort to the Toups, who lost their son and want the party or parties responsible to be held accountable for the loss they suffered.

The Toups alleged that Mr. Dantin had a history of drug and alcohol related charges for more than 30 years, that since his release from jail in August 2009, Mr. Dantin was prohibited from operating a vehicle that did not have an ignition interlock device, and that the Maxima that Mr. Dantin had been driving at the time of the accident did not have an ignition interlock device.

Louisiana courts have adopted a duty/risk analysis to determine whether to impose liability under negligence which states “Every act whatever of man that causes damage to another obliges him by whose fault it happened to repair it.  La. C.C.P. art. 2315A.  There is an almost universal duty to follow the standard of what a reasonable person would do under the particular circumstances.  Joseph v. Dickerson, 754 So.2d 912,916 (La. 2000).  One who loans a car to another when the lender knows or has reason to know that the borrower is likely to use the car in a manner involving an unreasonable risk of physical harm, because of the borrower’s…intoxication…can be held liable to a third party for damage caused by the borrower.  Dickerson 754 So.2d at 916.

The first question is whether Adele owed a duty to the Toups.  Adele may have had a duty not to take part in buying a vehicle for Mr. Dantin to use as a way of bypassing the ignition interlock system that was a condition of his probation.  The First Circuit said that even if there was some issue of whether Adele played a part in a plan to buy the Corvette so that Mr. Dantin could avoid the ignition interlock device, the accident involved the Maxima, not the Corvette.  But she was the one who purchased the Maxima, not the Corvette and there was conflicting testimony from both of them regarding the whereabouts of their vehicles on the day of the accident.  On that day, Adele said the Corvette was in the shop, but Mr. Dantin said the Maxima was blocking the Corvette in their driveway, so he took the Maxima.  Conflicting testimony as to where these vehicles were on the day of the accident would suggest there was an issue of material fact regarding the locations of the Maxima and Corvette.  Their testimonies did not add up and that is an issue of credibility of both Adele and Mr. Dantin.  According to Chief Justice Whipple in his dissenting opinion, credibility is something that should be decided at trial, not on a motion for summary judgment.

The First Circuit said it was “reluctant to impose a duty on any third party, whether a spouse or otherwise, where the negligent acts of an intoxicated individual cause injury to another.”  While it is important to use caution in imposing duties on individuals, it is also important to consider the potential and sometimes unforeseen costs of not imposing a duty in certain situations.  Costs may not always be the financial kind.  There is also a concern that motions for summary judgment are granted where there are possible conflicts on the facts that are more properly addressed at trial. It is important to get the best car accident lawyer you can to help protect your rights in situations such as these.