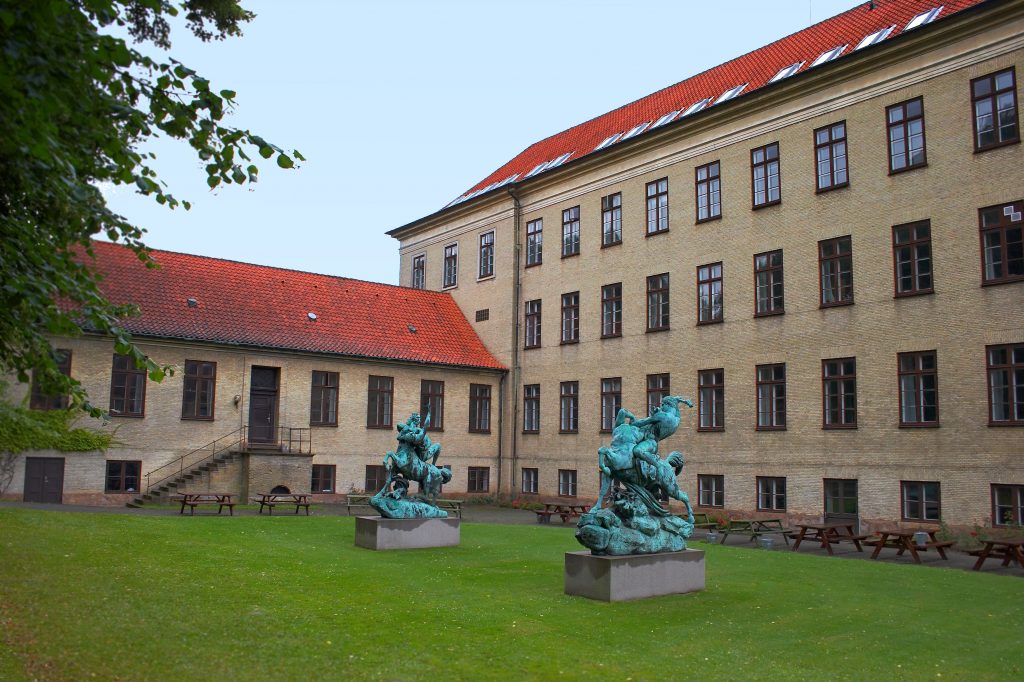 When someone reports misconduct, they might expect the wrongdoer to be reprimanded. They don’t generally expect to be punished themselves. That’s why Ronald Bias at Amite High School was not happy when he was retaliated against after reporting a colleague’s misconduct.

Mr. Bias was a senior Marine Corps instructor for the Tangipahoa Parish School Board’s junior ROTC program. When he overheard that fellow ROTC instructor Carl Foster was misusing funds to pay for a non-ROTC cross-country team trip in September 2009, he promptly reported it to the school’s principal. The principal approved the funding anyway. Mr. Bias reported a second misappropriation of funds in April 2010, which also had the principal’s stamp of approval.

During the same time period, Mr. Bias claimed that his colleague, Mr. Foster, though subordinate to Bias, worked with the principal, Michael Stant, to undermine Bias in his ability to perform his job duties. Together, they harassed and spread rumors about him in retaliation for his reporting of misappropriation. After Bias reported the second misappropriation of funds, he alleges that the two men convinced the Marine Corps to transfer him to another high school an hour away. He claimed this would have a negative impact on his career and place a strain on his family, so he decided to retire from the Marine Corps.

Mr. Bias filed a lawsuit in 2012 against the school board and his colleagues under the False Claims Act for retaliation, as well as various state law, claims. He argued that he was effectively a school board employee and the school board was liable for the actions of its employees, including Mr. Foster and Mr. Stant.

The district court dismissed the retaliation claim because he had not plausibly shown the defendants caused the harm he described. See Bell Atl. Corp. v. Twombly, 550 U.S. 544 (2007). The Court of Appeals reversed this dismissal after finding that Bias had plausibly shown he was retaliated against or that a proper relationship existed between Bias and the school board.

The Court of Appeals found there were enough facts in the complaint that it was plausible Bias had an employee-type relationship with the School Board. He attended school meetings, performed some school functions, and was evaluated by the principal. Despite actually being employed by the Marine Corps., the court said Bias was effectively supervised by the principal, who was the top official that oversaw the school’s day-to-day activities on behalf of the school board. Given the employee-employer relationship, the school board could be liable for the actions of the principle and Mr. Foster.

The Court of Appeals had not previously defined what constitutes retaliation under the False Claims Act but relied on what would be sufficient to count as an adverse employment action in discrimination claims. This meant that the action must be “materially adverse.” See Halliburton, Inc. v. Admin. Review Bd., 771 F.3d 254 (5th Cir. 2014). Bias argued that the transfer to another school was effectively a demotion and that the transfer was caused by the principal’s actions. The court found this was enough for his claim to survive dismissal and sent the case back to the trial court for further proceedings.

As a legal matter, most employers have wide discretion to transfer or fire employees. However, if an employee feels that actions taken against them may be for retaliation or discrimination, the law tends to provide some protections. A good attorney can help a fired or transferred employee determine any legal remedies that may be available to them, even if they turn out to be non-conventional solutions.