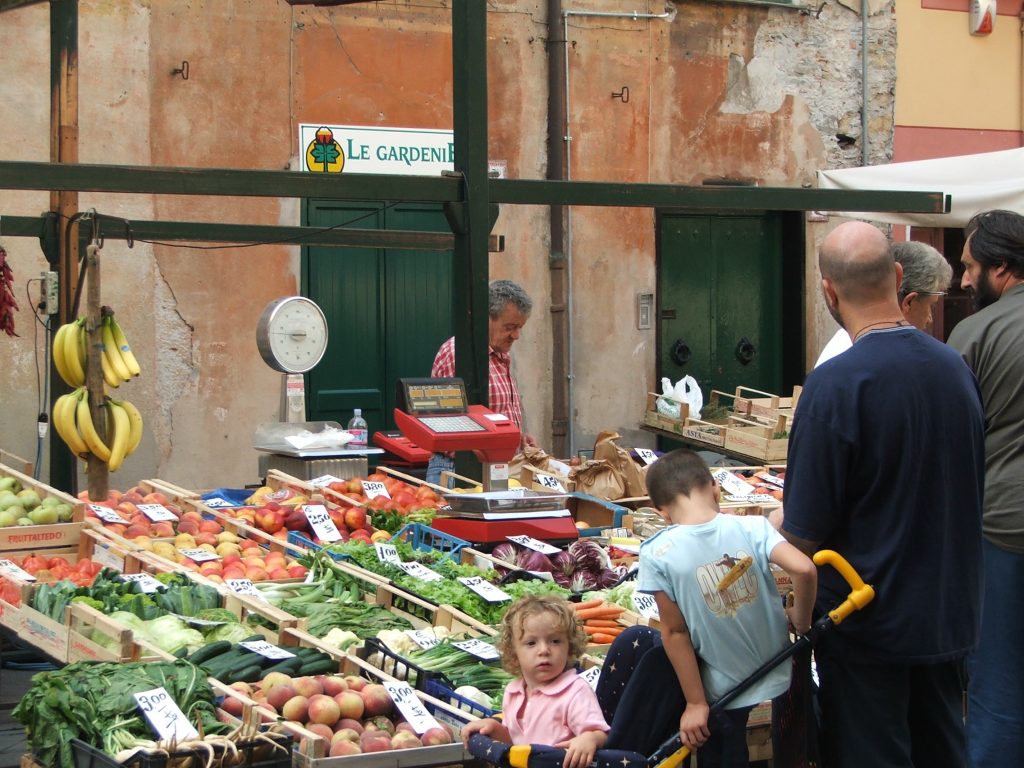 Have you ever been involved in a slip and fall accident inside a store resulting from water being on the floor? Were you injured as a result? If so, who would you think was at fault? How would you receive just compensation? In a recent case, the Louisiana Second Circuit Court of Appeal discusses the necessary factors a plaintiff must prove in order to show that a merchant – such as a grocery store, clothing store, or even the owner of a food truck – was responsible for the injuries sustained resulting from a slip and fall accident.

This lawsuit originated from a slip and fall accident occurring on December 16, 2012, when Donna Ferlicca exited Brookshire Grocery Company’s store in Monroe, Louisiana. Upon entering the store, Ms. Ferlicca slipped and fell. There was allegedly water on the floor from the rainfall outside. Ms. Ferlicca suffered a fractured left arm resulting from her fall. On January 31, 2013, Ms. Ferlicca filed a lawsuit against Brookshire her damages. A bench trial proceeded.  A bench trial is a trial where the finder of fact is a judge or panel of judges rather than a jury.

The Trial Court ruled in favor of Ms. Ferlicca and awarded her general damages of $21,000.00 and special damages of $4,921.12. General damages are damages that do not have a fixed amount meaning the amount can vary based on any level of pain and suffering, mental anguish, or loss of enjoyment the plaintiff has suffered. Special damages are those damages that usually have a fixed market value such as lost wages, medical bills, or future medical expenses. These type of damages (general and special damages) are called Compensatory Damages. Compensatory damages are designed to place the plaintiff back into the position she would have been if she had not been injured.  The Trial Court ruled in favor of Ms. Ferlicca holding that 90% of fault belonged to Brookshire and 10% of fault belonged to Ms. Ferlicca herself. However, Brookshire filed an appeal to dispute the ruling of the Trial Court.  Brookshire argued that the Trial Court failed to properly apply slip and fall law in this case.

The law governing a slip and fall can be found under La. R.S. 9:2800.6. This statute is divided into two sections. The first section explains the duty the merchant, such as a grocery store, owes to the public.  The merchant has an obligation to exercise reasonable care in keeping the aisles, passageways, and floors in reasonably safe conditions. Reasonable care can be defined as the degree of caution and concern for the safety of an ordinary person. This can be determined by the circumstances presented or the efforts were taken by the merchant to prevent an accident.

The second section of this statute explains the factors the plaintiff must prove in order to show the defendant was responsible for the injuries caused by the slip and fall.  The factors include: 1) The conditions presented an unreasonable risk; 2) The merchant created or had constructive notice of the condition which caused the harm/ injury; 3) The merchant failed to exercise reasonable care, and 4) The existence of the condition was present for such a period of time.

In Louisiana, merchants must exercise reasonable care in maintaining their premises. In the case of White v. Wal-Mart Stores, Inc., 699 So.2d 1081 (La. 1997), the Louisiana Supreme Court held that a plaintiff must also present evidence showing that the condition causing the injury existed for an extended period of time. The plaintiff must satisfy all four factors to prove the defendant was responsible for the injuries sustained as a result of the slip and fall accident. If the plaintiff cannot prove one of the factors it is highly likely the court will dismiss the case.

In this case, the Louisiana Second Circuit Court of Appeal held that Ms. Ferlicca failed to prove that Brookshire failed to exercise reasonable care. The Second Circuit compared the standard established in La. R.S. 9:2800.6 and the actual precautions Brookshire took. This comparison analyzed whether Brookshire’s manager exercised reasonable care based on the steps he took to ensure a clean, safe and hazardous free area within the store. In analyzing the trial record, the Second Circuit found that the safety measures asserted by the defendant were reasonable and that Ms. Ferlicca presented no evidence to support her assertion that she fell on a slippery substance other than water.

Brookshire’s assistant manager Mr. Brown testified to have exercised reasonable care on the day of December 16, 2012, prior to the incident.  Mr. Brown installed permanent carpeting at the two front entrance doors, placed two rubber-backed mats next to the carpeting, and positioned a waist-high “Wet-Floor” sign between both automatic entrances. He also took a clean dry mop from the deli and began dry mopping the store’s entrance to prevent water tracking on the floor while customers entered the store. Mr. Brown along with Matthew Lewis, a store employee inspected the floor. The in-store surveillance cameras confirmed Mr. Lewis’s and Mr. Brown’s testimony.

In order to prove your slip-and-fall case at trial, it is essential that you put forward evidence toward each legal element discussed above. Filling three of the four legal elements is not sufficient and will result in a dismissal of your case. Good trial lawyers are experts in collating and presenting evidence and will help you prove your case at trial.

Additional Berniard Law Firm Articles on Slip and Fall Cases: Is An Unmarked Pole in the Middle of a Sidewalk “Open and Obvious?” LSU Student’s Lawsuit Answers that Question