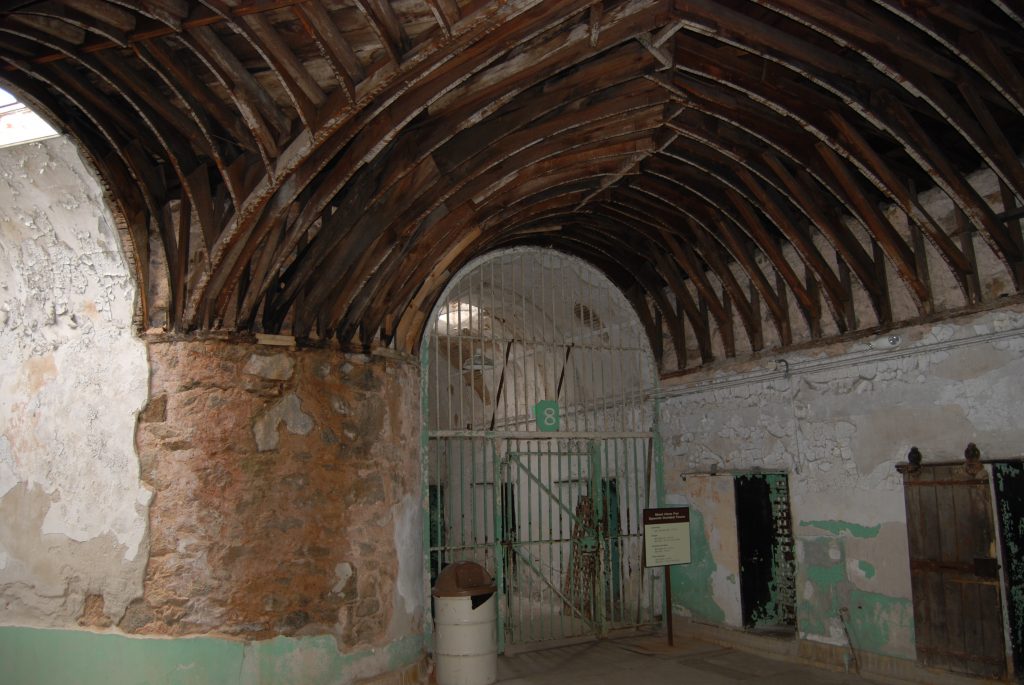 Unfair treatment at work can, unfortunately, be a common occurrence. While always annoying, the treatment can sometimes rise to such an egregious level that an employee feels justified in filing a lawsuit against the employer; especially if the aggrieved employee feels that there are racially motivated variances in treatment. As with all cases, however, the evidence is the key that unlocks the door to a successful lawsuit.  For Rosie Washington, a former employee of the Louisiana State Penitentiary, an employment discrimination case devoid of evidence kept her victory behind locked doors.

Mrs. Washington was a licensed practical nurse for the Louisiana State Penitentiary from 2001 to 2011.  Mrs. Washington claimed that she began to suffer racial discrimination in 2008 after she refused to switch from the night shift to the day shift to accommodate a white couple who wanted to work together.  After Mrs. Washington refused to switch shifts, she was disciplined three times and three Employee Violation Reports were created to document the disciplinary action.  Mrs. Washington cited the disciplinary action and reports as evidence of racial discrimination along with instances where her leave requests were denied while others leave request was granted and where her absences from work were over counted.  She also claimed that she was disciplined more harshly than white employees for the same conduct and that she was fired because of her race. In 2011, Mrs. Washington sued multiple defendants including the state of Louisiana, the Department of Public Safety and Corrections, the Louisiana State Penitentiary, and several other state actors for employment discrimination pursuant to Title VII of the Civil Rights Act. Mrs. Washington also sought an injunction to prohibit the penitentiary from firing her.

Following the dismissal of the non-Title VII claims by the United States District Court for the Middle District of Louisiana, the case proceeded for almost two years.  During that two-year period, no pre-trial preparations or discovery occurred. Subsequently, the employment relationship between Mrs. Washington and the penitentiary ended in a manner that was unclear on the record. There being no evidence in support of Mrs. Washington’s claims, the defendants filed a motion for summary judgment.  A human resources manager for the Louisiana Department of Corrections submitted an affidavit with the motion for summary judgment supporting that no discrimination occurred.  As the record was devoid of any other evidence, the District Court granted the summary judgment motion and Mrs. Washington appealed.

On Appeal, the United States Court of Appeals for the Fifth Circuit affirmed the District Court. A court will grant a motion for summary judgment if the party that moves for the judgment shows that there is no genuine dispute as to a material fact thereby showing that they are entitled to judgment as a matter of law.  See Lawyers Title Ins. Corp. v. Doubletree Partners, L.P., 739 F.3d 848 (5th Cir. 2014).  Signed pleadings do not provide the necessary support to withstand a motion for summary judgment.  See Tebo v. Tebo, 550 F.3d 492 (5th Cir. 2008). When reviewing a motion for injunctive relief the reviewing court looks to see if the lower court abused its discretion in making its ruling.