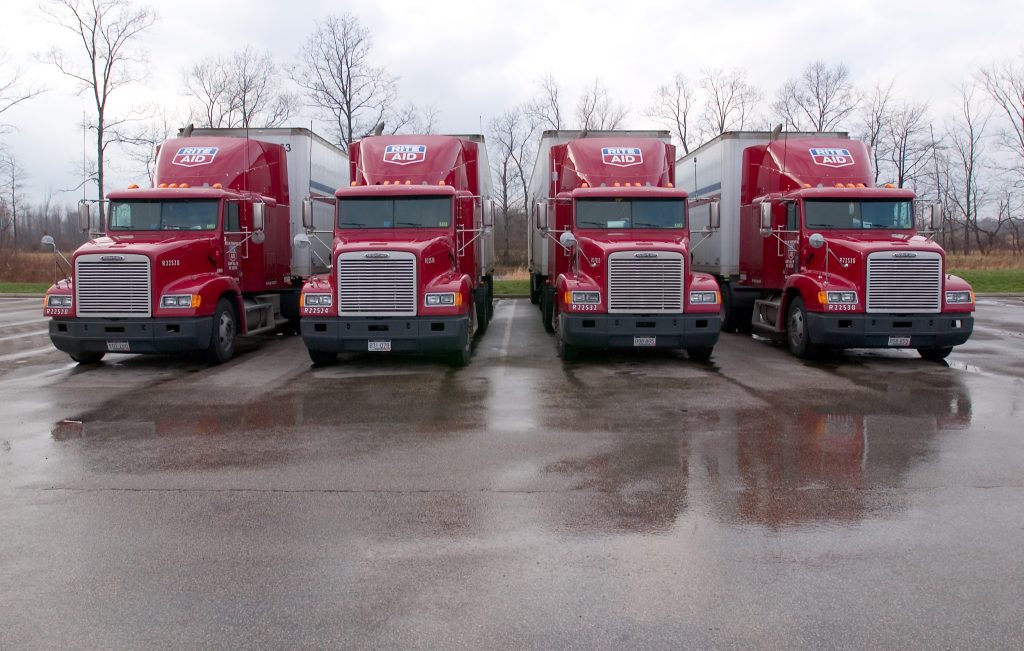 In 2011, Ramanand Naik was in a car accident on highway 84 in De Soto Parish, Louisiana.  Mr. Naik was driving a Ryder box truck when a semi-truck, driven by Nathaniel Anthony, hauling a flatbed trailer carrying a boom lift veered across the center line, jackknifed, and crashed into Mr. Naik’s truck.  The impact of the crash caused the boom lift to fall off the trailer and onto the cab of the Ryder truck essentially crushing Mr. Naik and his passenger, Norman Latcha.  Following the accident, Naik filed a lawsuit against various parties and their insurance company.  Mr. Naik did not name Louisiana State as a defendant and the named defendants did not bring Louisiana State in as a third-party defendant.

Despite being a non-party to the lawsuit, ORM was brought into the case during discovery when Mr. Naik filed a notice to have ORM produce all the documents that they had pertaining to the accident. The named defendants in the case did not oppose Mr.Naik’s request.  ORM did not produce the documents leading Mr. Naik to file a motion to compel: a request to have the court force ORM to produce the documents.  ORM filed a motion to quash: a request to invalidate the motion to compel and avoid producing the documents asserting the documents were protected by the work-product privilege. The First Judicial District Court for the Parish of Caddo, Louisiana denied ORM’s motion, requiring the production of the documents based on ORM’s non-party status thus the lack of available work-product privilege.

On appeal to the Second Circuit, ORM argued that the District Court erred in finding that ORM could not claim work-product privilege as a non-party and that the privilege did not apply to the specific documents at issue.  The scope of discovery is very broad and privileges which may curtail this scope are strictly construed. See Gauthreaux v. Frank. The work-product privilege in La. C. C. P. Art. 1424(A) specifically states that a court cannot order the production of an adverse party’s documents which were prepared in anticipation of litigation or in preparation for trial.  In determining whether documents are protected by the work-product privilege a court should analyze if the articles were obtained or prepared in anticipation of litigation or for trial and if the party seeking the production of the documents would be unfairly prejudiced, subject to undue hardship, or subject to injustice by the denial of discovery.

The Second Circuit upheld the District Court’s ruling. The Second Circuit reaffirmed that the privilege can only be claimed by an adverse party and therefore may not be claimed by ORM.  Moreover, Mr. Naik signed a protective order designating ORM’s documents as confidential and restricting disclosure to designated persons involved in the litigation.  ORM’s interests were protected and the parties were granted access to the documents furthering discovery in this case.

Although there are several privileges that may be claimed during litigation, not everyone can claim them.  Specifically, as demonstrated in this case, to claim work-product privilege the claimant must first be an adverse party in the lawsuit.  When claiming work-product privilege, be sure to first be a party to the lawsuit and make sure that the documents were created in anticipation of litigation or in preparation for trial.  An excellent attorney can help you understand whether documents may be withheld from an opposing party.