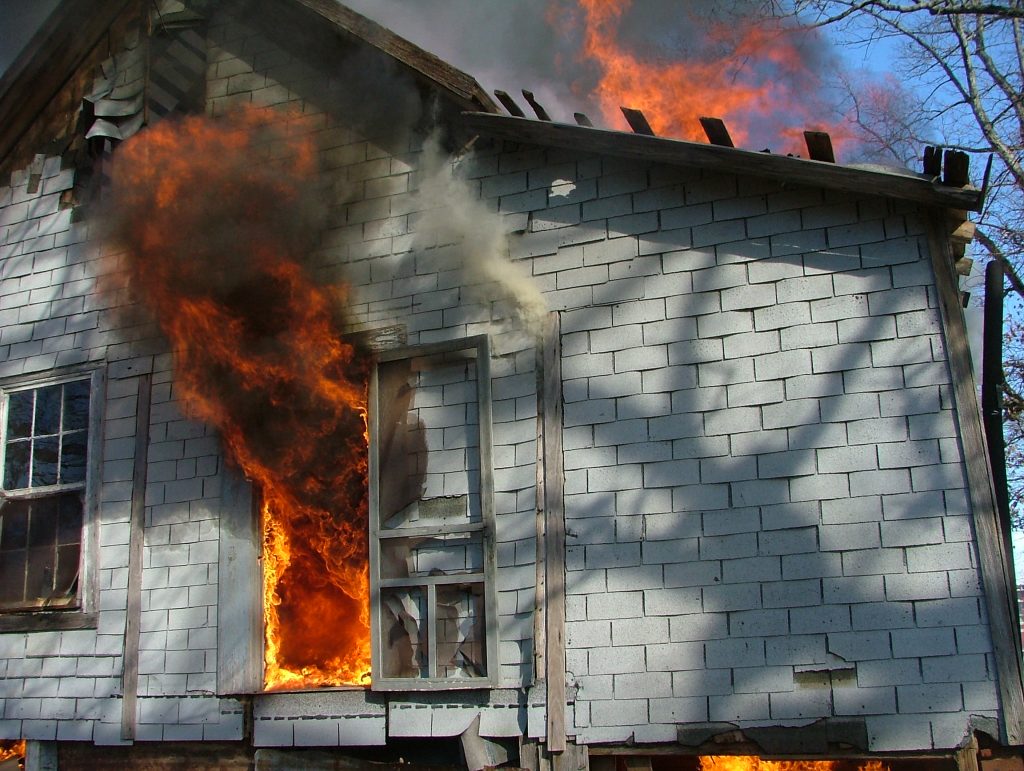 In bringing or defending against a lawsuit, an important question is which court should hear the merits of the dispute, a state court or a federal court. Any court hearing the lawsuit must have “jurisdiction”; the power to hear a particular dispute. Under 28 U.S.C. § 1332, titled “diversity jurisdiction”, federal courts have original jurisdiction over all civil actions between citizens of different states and the amount in controversy (damages sought) exceed $75,000, exclusive of interest and costs. 28 U.S.C. § 1441 allows the defendants to remove civil actions from state courts to federal courts when a case becomes “removable,” i.e. when federal courts would have proper jurisdiction over the case. Skilled lawyers know that jurisdictional issues can have significant effect on the outcome of the case and understand the nuances of procedural posturing. A 2015 case from the Louisiana First Circuit Court of Appeal discusses how amendments or supplements to pleadings such as a Petition can raise important jurisdictional questions.

On April 3, 2011, Jerry and Elnora Harris’s home in Springfield, Louisiana burned to ashes. A year later, the Harrises filed a lawsuit against Union National Fire Insurance Company for the payment of their policy limits, penalties, and attorney fees. In their petition against Union National, the Harrises asserted that the total amount of damages did not exceed $75,000.00 including attorney fees, penalties, and interest. On April 9, 2012, the Harrises amended their petition, adding as defendants Bank of New York Melon, successor-in-interest to J.P. Morgan Chase Bank. The Harrises’ Amended Petition alleged that the Defendants engaged in predatory lending and fraudulent practices and sought additional damages for mental anguish, damage to their credit, and attorney fees. The Amended Petition stated that the total amount of damages sought by the plaintiffs against all named defendants would not exceed $75,000.00 including attorney fees, penalties, and interest.

On appeal, the Defendants claimed that the Trial Court should not have permitted the Harrises to file the Second Amended Petition because it was filed over fifteen months after the Defendants filed their answers and no contradictory hearing was held. The controversy was over the Harrises increase in damages, which could have made the case removable to federal court if timely filed. The issue before the Court of Appeal became whether the Harrises’ Second Amended Petition constituted a “amended pleading” or “supplemental pleading.”

Under 28 U.S.C. § 1446(c)(1), no case is removable on the basis of diversity jurisdiction if it has been pending more than one year in state court, unless the district court finds that the plaintiff acted in bad faith by preventing a defendant from removing an action. 28 U.S.C. § 1446(c)(3)(B) provides that if the district court finds that the plaintiff deliberately failed to disclose the actual amount of damages in order to prevent removal, this shall be deemed an act of bad faith.

In this case, the parties were citizens of different states. However, the case was not removable as of the filing of the Harrises’ first Amended Petition because the Harrises specifically pled that the amount of damages sought would not exceed $75,000.00. The Second Amended Petition increasing the damages sought was filed more than one year after the original lawsuit was filed. The lawsuit was pending in Louisiana court for almost one and one-half years before the requirements of 28 U.S.C. § 1332 were met. Thus, the Defendants were barred from removing the case because of the one-year time limit under 28 U.S.C. § 1446(c)(1).

The issue then became whether the Trial Court properly permitted the Harrises from filing the Second Amended Petition. Under Louisiana Law, the trial judge has discretion to allow the parties to file supplemental or amended pleadings. Amendments to pleadings should be granted when the moving party is acting in good faith, the amendment is not used for purposes of delay, there is no undue prejudice on the opposing party, and the trial will not be unduly delayed.

The difference between supplemental pleadings and amended pleadings is key in determining whether the Harrises acted in bad faith by filing the belated Second Amended Petition. Amended pleadings involve matters that occurred before the filing of an original petition that were either unknown or overlooked. Supplemental pleadings involve issues that arose after the filing of the initial petition. Under Article 1151 of the Louisiana Code of Civil Procedure, a petition may be amended after an answer has been filed by “leave of court.” Under Article 1155 of the Louisiana Code of Civil Procedure, a pleading may be supplemented “on motion of a party, upon reasonable notice and upon such terms as are just.” Thus, if the Second Amended Petition constituted a supplement to the Harrises’ first Amended Petition, the procedural requirements of Article 1155 were not met as no motion was filed.

The Court of Appeal ultimately found that the record was insufficient to make any determination as to whether the Second Petition constituted an amendment or supplement. It noted that the Harrises offered no reason or context for the sudden increase in damages. Thus, the court had no way to assess whether the revision involved matters which occurred before the filing of the original Petition (amended pleading) or involved matters that arose after the filing of the original Petition (supplemental pleading).

Though the Court of Appeal ultimately remanded the case to the Trial Court, this decision highlights the nuances in procedural posturing that can have significant effect in the outcome of a case. Best lawyers are able to navigate these nuances and determine the best procedural mechanisms to reach effective relief.