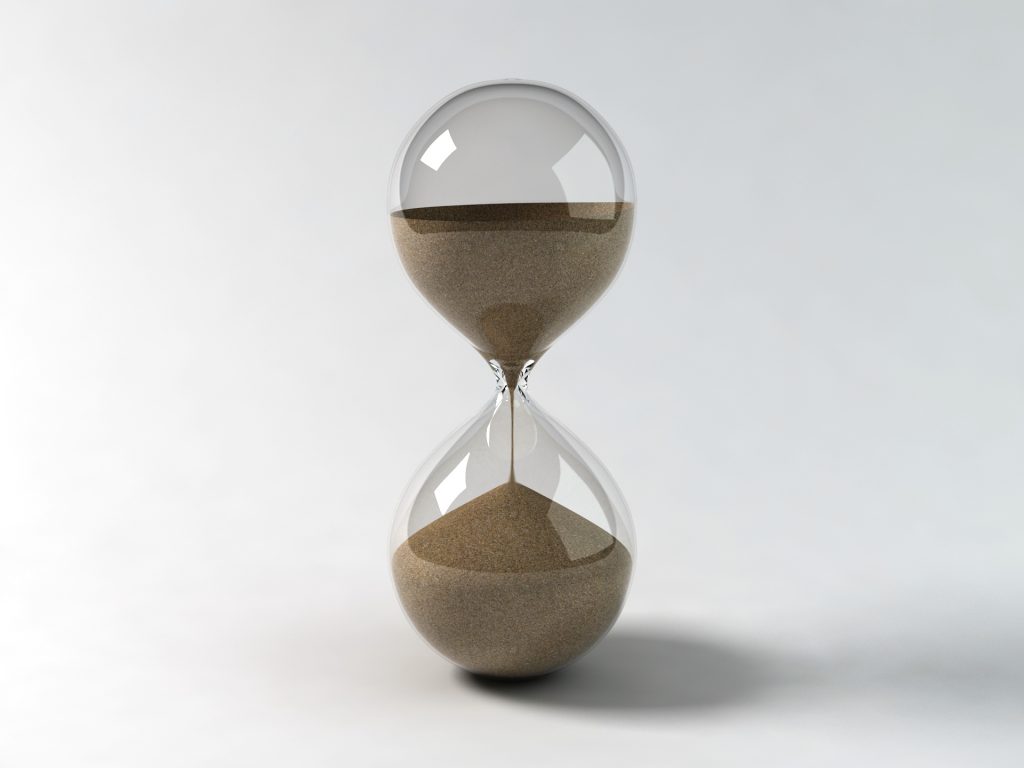 In legal matters, there is generally always a time frame in which certain actions must be taken. Failing to bring an action in the allotted time may bar a person from filing a lawsuit. Once the specified time period has passed, the plaintiff is no longer able to file a lawsuit or claim. In other states this time limitation is called the statute of limitations; however, in Louisiana, it is called Prescription. Usually, the prescriptive period for filing a lawsuit is one year. La. C.C. art. 3492. Additionally, if a lawsuit is filed but is not filed according to certain procedural guidelines, the plaintiff may also be barred from going forward with their lawsuit, irrespective of whether it was filed within the one year prescriptive period. In either instance, opposing council may file an Exception of Prescription.

An Exception of Prescription is a motion which asks the court to dismiss the lawsuit due to not bringing the lawsuit timely or failing to abide by procedural rules. The failure to follow procedural guidelines, became the center of the controversy in the Fourth Circuit case of Richard Lewis v. Robert Constigan Flowers and Nationwide Mutual Insurance Company. Lewis v. Costigan, et al. 2015.

In this Orleans Parish case, the initial controversy arose from a vehicle collision between Robert Lewis and Robert Costigan Flowers. Mr. Lewis filed a Petition for Damages on April 21, 2014 via facsimile. According to Mr. Lewis’ counsel, the documents were sent to the Clerk of Court on April 25, 2014. However, on May 1, 2014, ten days after the facsimile transmission, the Clerk of Court stamped the original documents when they processed the filing fees.

Additionally, the concurring opinion stated that: although the court was correct in denying the defendant’s Exception of Prescription, it was not necessary for the court to rely on the word of the plaintiff’s attorney, that the original documents and fees were sent to the Clerk of Court on April 25, 2014. The law allows a person the presumption of having sent the documents on time if they are received on the first working day following the last day the plaintiff could have mailed them. La. R.S. 1:60.  In this case, the facsimile transmission was sent on April 21, 2014 which means that the last day that the plaintiff could have sent the documents was on April 30, 2014. May 1 was the next working day following April 30. Since the documents were stamped as received on May 1, it is presumed that the documents were sent in a timely manner. This presumption is rebuttable; however, the defendant did not provide anything to the court to suggest that the plaintiff did not send the documents timely.

This case is an excellent example of the nuances and tidiness of the practice of law. A good attorney must always be aware of all time restrictions and procedural requirements, even when doing something as simple as filing papers. It is always best to get these things done and sent in early to avoid any kind of procedural question from the other side. The opposing side is always going to be on the look-out for anything that may put them at an advantage. Even though a person may have a valid claim, he or she could be barred from recovery based on something as minor as not filing the papers correctly or not sending them in by a certain day. These seemingly small things could end up being the really big things if not followed with the utmost care.