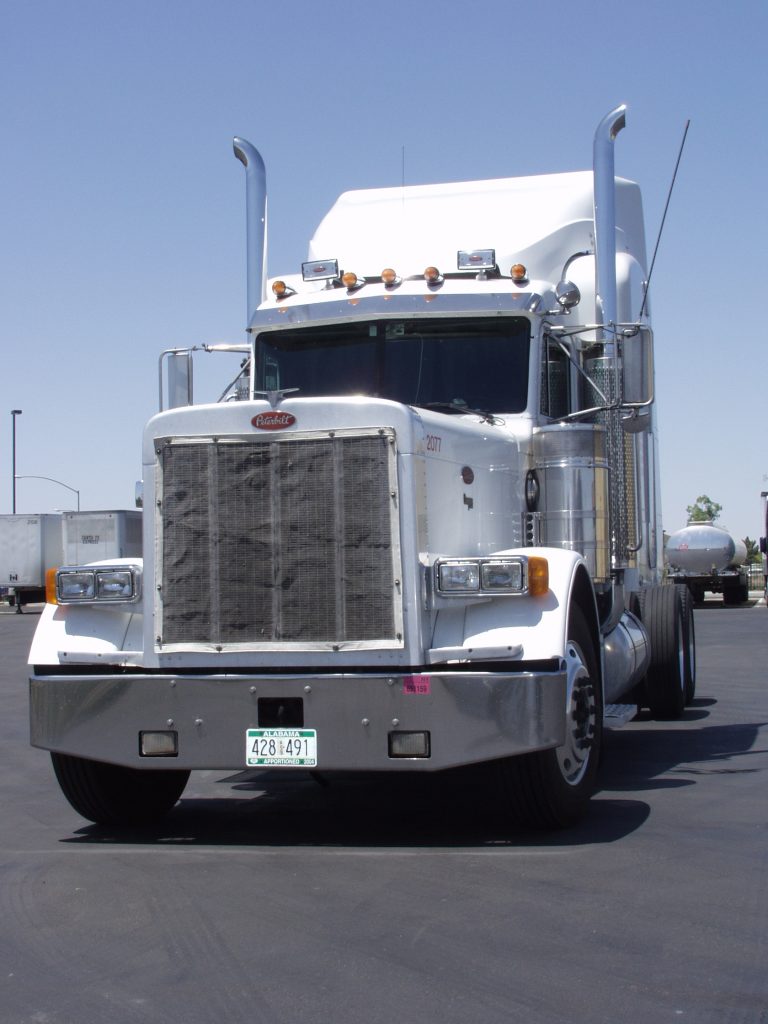 When seeking legal relief, plaintiffs will face procedural hurdles during litigation. Defendants can and will often use procedural mechanisms to avoid liability for claims brought against them. This is the nature of the game, and skilled attorneys are masters of the rules governing the conduct of civil trials. Procedural law differs from substantive law (i.e. torts, contracts, property) in that the former provides the rules for applying substantive law for live disputes. Procedural mechanisms set guidelines for what evidence the court may hear, how evidence should be interpreted, and burdens of proof. One such procedural mechanism commonly used by litigants is the “motion for summary judgment.” A recent decision of the Louisiana First Circuit Court of Appeal discusses the motion for summary judgment and the requisite burdens of proof for parties filing or opposing such motions.

On March 11, 2006, a tanker truck belonging to John Williams was delivering fuel to Mr. Preston Payton’s dredging operation near Independence, Louisiana when it picked up a cable securing the dredge in the gravel pit. The dredge sunk beneath the murky water. Mr. Payton filed a lawsuit against named defendants Mr. Williams; Republic Vanguard Insurance Company, Mr. Williams’ insurer; Texas General Agency, Republic Vanguards adjusting agency; and Randy Anny, who leased the gravel pit where the accident took place. Mr. Payton’s Petition claimed that the defendants entered into a settlement agreement with him and agreed to pay him $256,714.86 as replacement for his dredge. Mr. Payton’s Petition also claimed that instead of paying him directly, Republic Vanguard and Texas General made the settlement check payable to Mr. Anny, who was obligated to pay Mr. Payton. According to Mr. Payton’s petition, the check used by Mr. Anny to pay him was drawn from an account with insufficient funds.

In this case, Mr. Payton alleged that the pleadings and documentary evidence, along with the actions of Republic Vanguard and Texas General after the settlement agreement was signed showed that there was a valid settlement agreement and that Republic Vanguard and Texas General ratified the acts of Mr. Anny. However, the First Circuit saw no merit in Mr. Payton’s arguments. It held that there was insufficient evidence in the record to show that Mr. Anny acted as an agent for the defendants or that the defendants’ subsequent actions following the settlement agreement amounted to ratification. The First Circuit reasoned that although the initial burden of proof was on Republic Vanguard and Texas General, they did not bear the burden of proof at trial on the issue of agency or ratification. Thus, they were not required to negate those elements of Mr. Payton’s claim but only point out that there was an absence of factual support for these elements. Republic Vanguard’s and Texas General’s motion for summary judgment shifted the burden of proof to Mr. Payton to produce factual support, and in this case, he failed to do so.